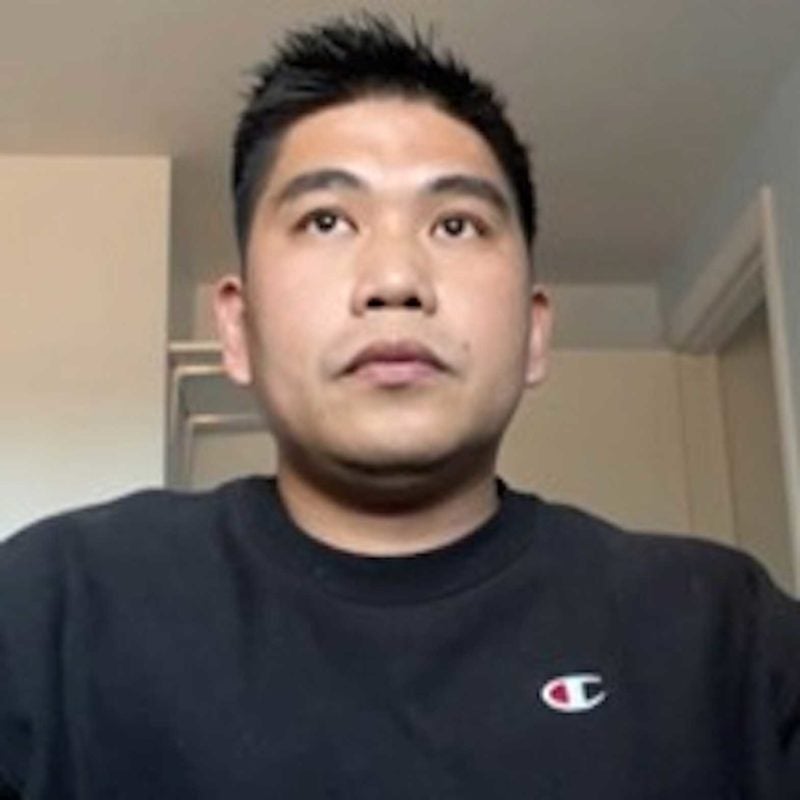 Health care front-liner Carlo Escario admitted his mistake and accepted his deportation; he just wanted a delay so he could get his second Covid vaccine shot. FACEBOOK

TORONTO – Hemodialysis assistant Carlo Escario, 36, said he was prepared to be deported to the Philippines. He just pleaded to Canadian immigration authorities to let him stay for 40 more days so he could get his second dose of Pfizer Covid vaccine.

After a public outcry against his removal, including a petition that gathered 8,000 signatures and expressions of support from prominent politicians, the government granted his wish.

As a front-line essential health care worker, Escario received his first dose of the Pfizer jab in February, but says his second shot isn’t until June 11, and the Pfizer vaccine is not available in the Philippines, the Toronto Star reported.

Escario, originally from Quezon City, Philippines, has worked at Toronto General Hospital since 2014, working directly with Covid patients in the intensive-care unit until two weeks ago. 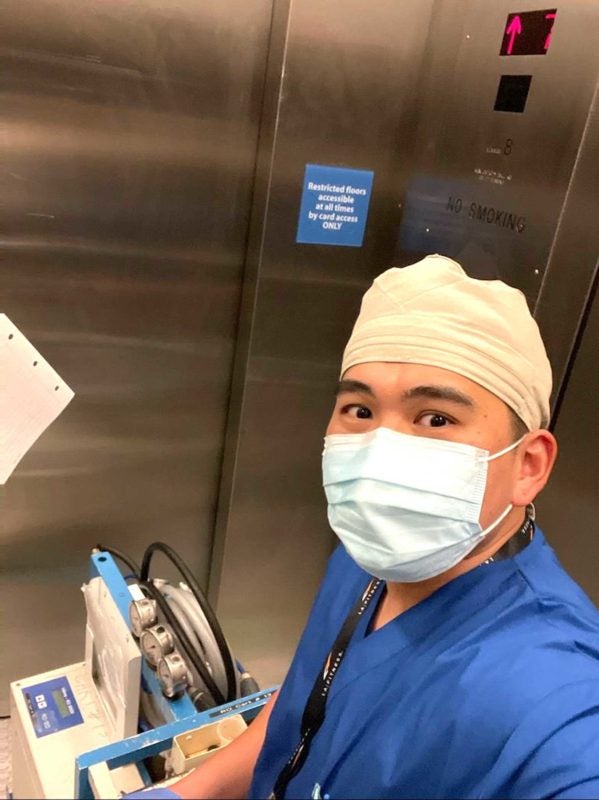 Until two weeks ago, Carlo Escario was working with Covid patients at Toronto General Hospital.

He arrived in Toronto in 2007 as a live-in caregiver and became a permanent resident in 2010. However, his immigrant status was revoked in 2013 for failure to declare he was married and had a child in the Philippines.

Escario had admitted to immigration officials that he married his now-estranged wife while waiting to come to Canada under the Live-In-Caregiver Program. He admitted not declaring the marriage for fear that it would further delay his work permit application, which had already taken 18 months to get approved.

Escario said that he failed to declare the marriage because he feared that it would cause further processing delays to his work permit application, which records show took more than 18-months to be approved.

Thousands of Canadians felt that the government should reconsider his deportation because Escario because of his services to the community.

New Democratic Party leader Jagmeet Singh tweeted: “Carlo Escario served Canadians in a time of crisis. He put his life at risk. Justin Trudeau and the Liberal government must show compassion – halt the deportation – and, allow him to receive his second dose of the vaccine.”

Jenny Kwan, Member of Parliament for Vancouver East, also tweeted: “Carlo Escario’s deportation is in the midst of the pandemic is simply un-Canadian. He is taking responsibility for the errors on his applications and his contributions on the front lines with COVID ICU patients should be recognized.”