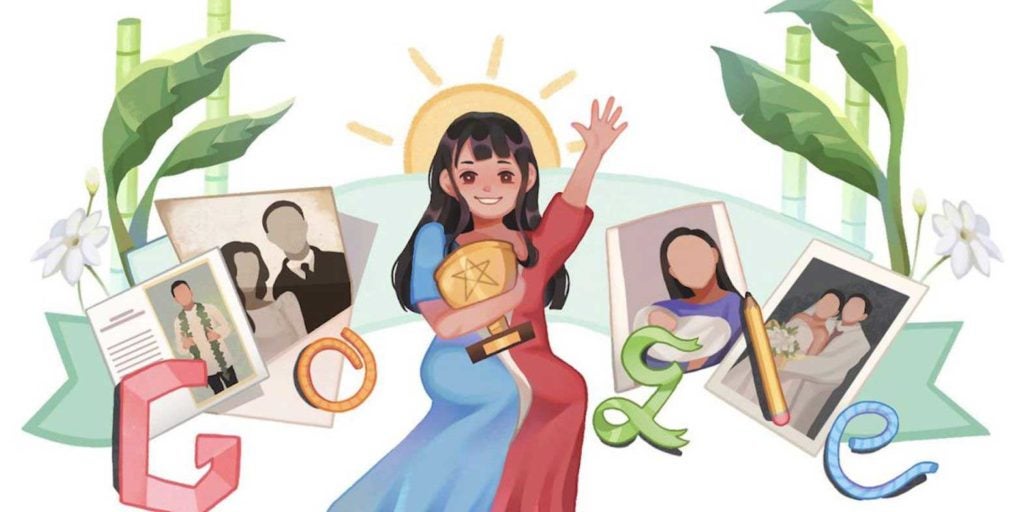 Janelle Quinto, a middle School student is trying to have her artwork featured on Google’s homepage through the national “Doodle for Google” contest. GOOGLE

HONOLULU – Dole Middle School eighth-grader Janelle Quinto’s artwork is in the running to be featured on Google’s homepage. Her piece, “Resilient Roots,” will represent Hawaii in the “Doodle for Google” contest.

Google is asking for the public’s participation in selecting five state and territory winners who will go on to become a national finalist. The deadline to vote is today, May 14 at 8:59 p.m. HST.

If Quinto wins, she also gets a $30,000 college scholarship and a $50,000 technology award for her school. The contest theme was What Makes Me Strong. Quinto says what makes her strong is her family and their Filipino culture and identity.

Quinto first created the doodle as part of an extra credit assignment and said she was surprised that it would become the doodle contest winner for Hawaii.

”I’ve incorporated the sampaguita and bamboo which are prevalent symbols in my culture; and drawings of my family because I’m grateful for how they’ve raised me,” she told Hawaii News Now.