The scion of a wealthy New York real estate family, Durst, 78, is charged with murdering his friend Susan Berman in 2000 because of what she might have known about the disappearance of his wife Kathleen two decades earlier.

Prosecutors say that during filming of the documentary “The Jinx: The Life and Deaths of Robert Durst”, he unwittingly confessed to three murders: of his wife, Berman and a neighbor in Galveston, Texas, Morris Black.

Durst was arrested over Berman’s murder the day before the final episode was broadcast in March 2015. He had already been acquitted of Black’s murder in a previous trial, and has never been charged over the disappearance of his wife. 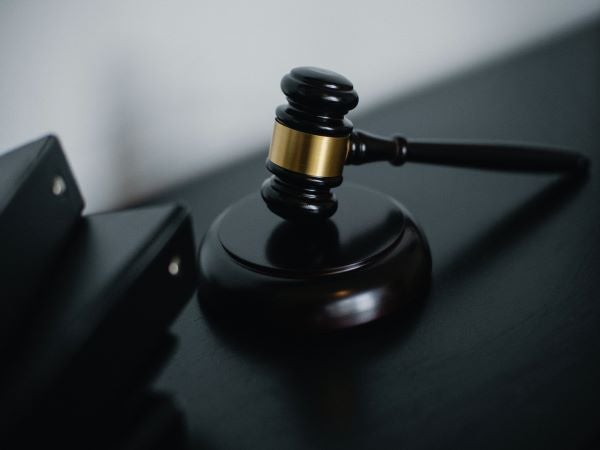 He has pleaded not guilty in the Berman case, and his lawyers have called the documentary heavily edited and “deviously misleading”.

The trial is set to resume next week following a yearlong break due to COVID-19.

The motion filed by the defense sought both a postponement of the trial and release on bail for Durst, CNN reported. It said Durst had serious health conditions, including bladder cancer, prior esophageal cancer and malnutrition, making the trial grueling.

“We are very concerned about his health,” Dick DeGuerin, attorney for Durst, told CNN.

(Reporting by Bhargav Acharya in Bengaluru; Editing by Peter Graff)