Fil-Am, 21, among the injured in Vegas massacre

Fil-Am, 21, among the injured in Vegas massacre 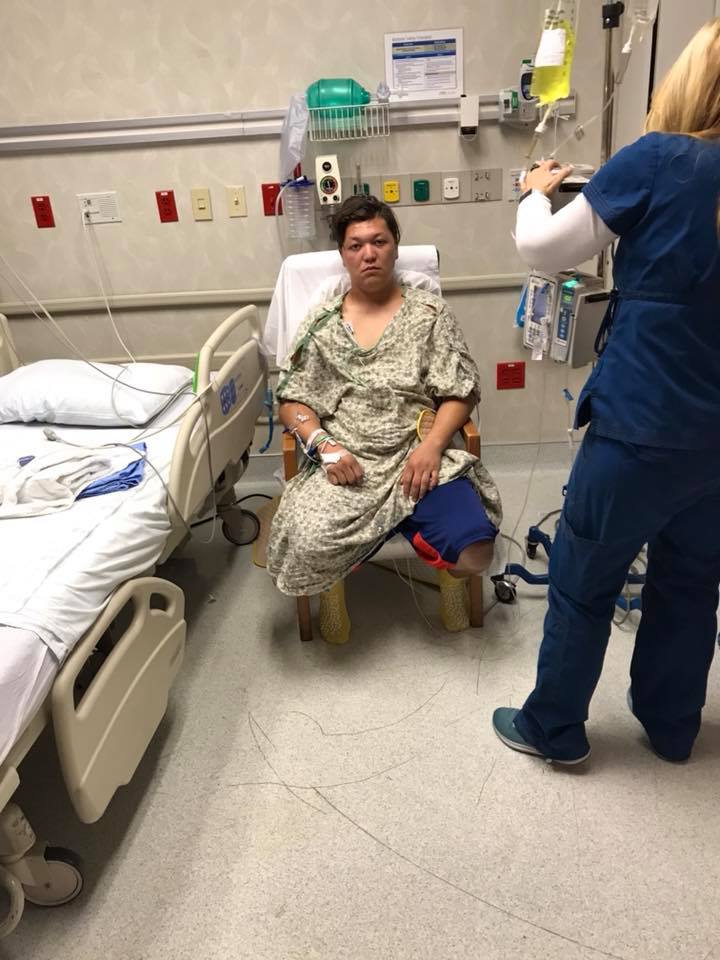 LAS VEGAS – A Filipino American is among the 520 concert-goers injured during the mass shooting at the Route 91 Harvest music festival on the Las Vegas Strip, a local news outfit reported

Arthur “Arty” Andrade Jr., 21, and his girlfriend were at the concert on a double date Sunday night when the shooting started, according to the Las Vegas Review Journal.

His father, Arthur Sr., said his son was rushed into emergency surgery for the gunshot wound in the stomach.

Arthur Sr. said the doctors treating Arty at Sunrise Hospital and Medical Center confirmed Monday night he that was moving toward a full recovery.

“A lot of families were not so lucky, and my heart goes out to them,” Andrade told the Review Journal.

The father of three said he was watching the news unfold Sunday night. Some 20 minutes into the news his phone rang. A friend told him, “Arty got shot.”

A GoFundMe campaign has been created to help with Arty’s medical expenses.