Hamilton, Lion King and Wicked announce Broadway is back I Opening

Hamilton, Lion King and Wicked announce Broadway is back

Three of Broadway’s biggest musicals – “Hamilton,” “Wicked” and “The Lion King” – on Tuesday announced they would be back on stage in September, joining dozens of other shows that plan to reopen in New York after an 18-month pandemic-induced shutdown.

Billboards in Times Square, the heart of New York’s theater district, lit up with signs on Tuesday saying “Broadway is Back” as the reopening dates were announced.

Tickets for some of the shows are already on sale.

Producers of “Hamilton,” “The Lion King” and “Wicked” said they hoped the announcement “sends a message that Broadway is united in its commitment to ending a devastating period of hardship for the tens of thousands who make their living directly on Broadway shows and the tens of thousands in dependent industries.” 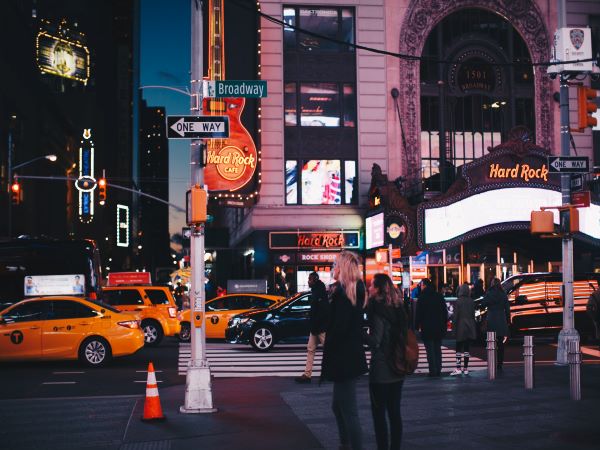 Other Broadway shows that have announced dates later in the fall include “The Phantom of the Opera,” “Tina: The Tina Turner Musical,” “Six,” “Mrs. Doubtfire,” “Chicago” and a gender-swapping version of Stephen Sondheim’s musical “Company” in which women play the lead roles.

New York Governor Andrew Cuomo said last week that theaters would be allowed to fill 100% capacity, but it was not immediately clear whether audiences would have to be fully vaccinated, or what other coronavirus safety measures would be required at individual theaters.

Broadway shows, a major tourist attraction, brought in some $1.8 billion in box office receipts in the 2018-2019 season, with more than half of the tickets being bought by tourists.

No dates have yet been announced for the return of major Broadway plays, including the stage version of “To Kill a Mockingbird,” which are generally less appealing to tourists.