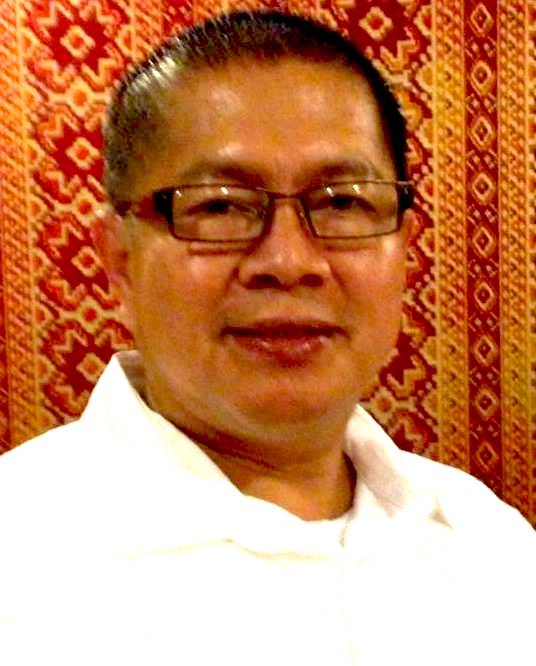 Businessman Hector Mantolino will be tried in December. FACEBOOK

HALIFAX, Nova Scotia – Filipino temporary foreign workers who were allegedly bilked by a Filipino businessman in Halifax will finally have their complaint heard by a court after a four-year wait.

Hector Mantolino, owner and operator of Mantolino Property Services Ltd., was charged in 2013 with 56 counts of immigration fraud following a Canada Border Services Agency investigation. His trial is scheduled for Dec. 5 and 6.

The workers, some of them allegedly paid as little as $3.13 an hour for cleaning jobs that had them working as many as 300 hours a month, said the wait had made them anxious and stressed, according to Canada Press report in the Lethbridge Herald. 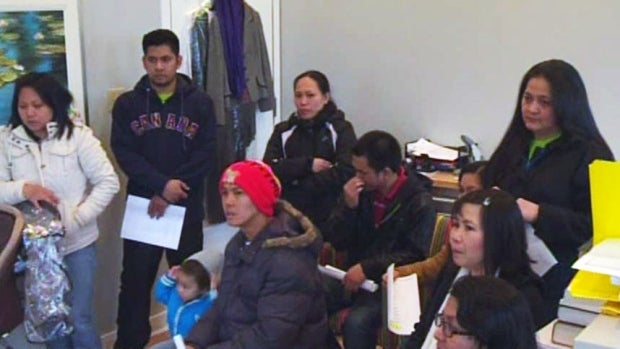 Some of Mantolino’s alleged victims. SCREENGRAB FROM CTV NEWS

Mantolino appeared in Nova Scotia Supreme Court Monday, October 2, and a teleconference with lawyers and Justice Glen McDougall was set for Oct. 12 to update the status of a disclosure application.

Liza Alcantara, one of 28 alleged victims, told Canada Press she has not been able to “live peacefully” since coming to Canada five years ago. The 47-year-old mother of two says she and the other victims have been focused on the case since Mantolino was charged.