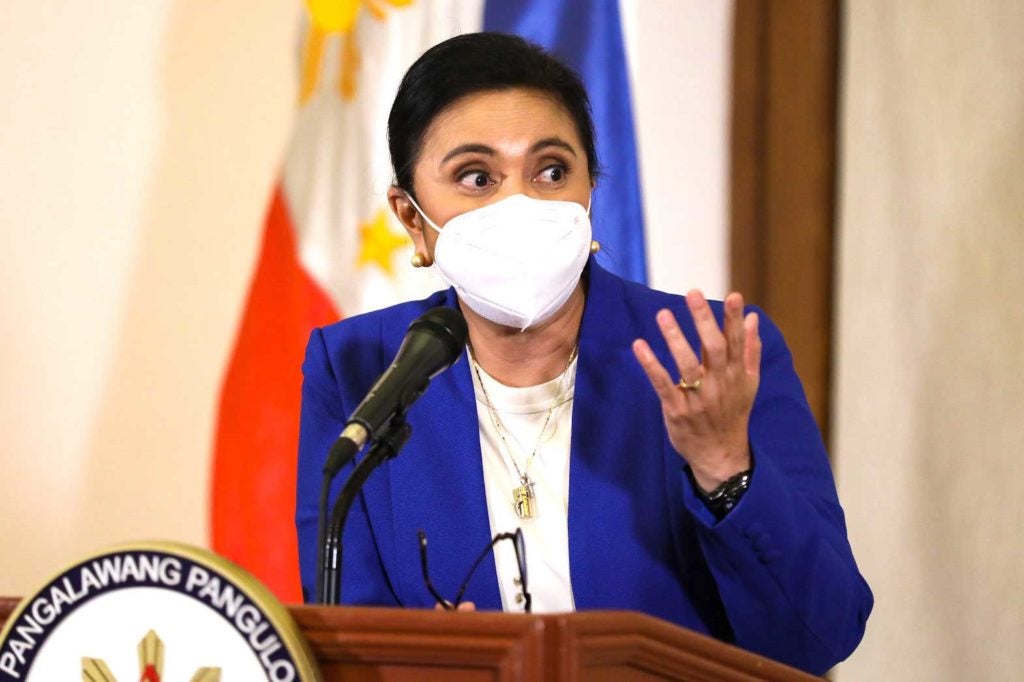 “Being president doesn’t change who you are — no, it reveals who you are,” Michelle Obama said nine years ago when Barack Obama’s running for a second term.

We are seeing this principle play out in the Philippines.

Being president of the Philippines has revealed Rodrigo Duterte. It has exposed who he is. It has uncovered how he really views power, leadership, decency and the significance of being president.

He has declared recently that he is having a great time as president, even as the nation reels from a pandemic and from the mass killings he inspired. It was his way of hitting back, like a gloating child, at a prominent critic: “Kami dito, we’re enjoying the times of our lives.”

Duterte also sees the presidency as a big hassle, especially when people disagree with what he plans to do, and particularly if they are ordinary Filipinos. “Mahirap kayo? Putangina, magtiis kayo sa hirap at gutom! Wala akong pakialam!” he told jeepney drivers protesting a modernization plan that would hurt them financially.

He has repeatedly demonstrated that he views the presidency as a joke. He obviously didn’t take the pandemic seriously. “Tanginang virus yan, Saan ba nakatira iyan?”

And clearly, he has no respect for the office, nor for women, nor the poor, nor any Filipino who dares to speak out against abuse. This is a chief executive who told soldiers about to go to war that it’s perfectly fine if they commit abuses, if they kill and rape civilians. “Trabaho lang kayo. Ako na bahala. Ako na magpakulong sa inyo. Kapag naka-rape ka ng tatlo, aminin ko na akin ‘yun (Just work. I’ll take care of you. If you rape three, I will admit them for you),” he told soldiers about to be deployed to Mindanao in 2017.

Being president, to Duterte, is all about cursing whoever says anything he doesn’t like, denigrating women and the poor. It’s all about bragging about goals he never had any intention of attaining and then lying about it, brazenly, shamelessly.

Here’s the good news: It is now also clear that being vice president reveals who you are. And Duterte’s presidency has also revealed Leni Robredo.

Leni Robredo took on the job in one of the worst possible circumstances.

Her victory was immediately challenged by a powerful political opponent, the son of the most corrupt dictators in world history. And it instantly became clear that the president she was supposed to work with had limited respect for human rights and decent governance — a leader who inspired a wave of mass killings and terror that stunned the nation and the world.

She’s a widow and a single mom who, together with her young daughters, became targets of trolls. Duterte openly belittled her as just another woman he could bully and humiliate, and even admitted to ogling her in cabinet meetings.

She was essentially politically isolated, besieged at a time when a thug ruled the country with a certain degree of popular support.

A spineless leader would have called it quits. An unprincipled leader would have simply found a way to capitulate and send a signal to Digong that she was willing to play along. After all, other political players, including some of her one-time supporters like Lorraine Badoy, were defending a leader who unleashed a wave of terror and deceit in the archipelago.

A weak, opportunistic leader would have said, “I give up,” or “What’s the point of fighting back?” — and would have simply quit or capitulated.

But Robredo did not quit. She pushed on.

This was underscored in this pandemic.

Being president reveals who you are because as president you typically must tackle crises. Over the past year, it has meant facing a terrible, deadly crisis.

“The problems where no amount of data or numbers will get you to the right answer; the judgment calls where the stakes are so high, and there is no margin for error,” Michelle Obama said in her speech in 2012.  “As president, you’re going to get all kinds of advice from all kinds of people.  But at the end of the day, when it comes time to make that decision, as President, all you have to guide you are your values and your vision, and the life experiences that make you who you are.”

After all, it’s just a joke for him.

The vice president knew what had to be done. Robredo didn’t do anything flashy or dramatic. At a time when Filipinos were hurting, when they were getting sick and dying, when they were losing their jobs and their source of livelihood, she organized, solicited support, and launched simple, basic, but effective programs that helped people who badly needed help.

At a time when a pandemic was devastating the nation and the world, she searched for ways to confront it. At a time when Filipinos needed a president to lead them out of a dark, deadly, devastating chapter in history, the vice president stepped in to do the job.

At a time when the country needed a president, in these devastating, terrible times, VP Leni was acting president of the Philippines.