Google Pay users in the United States can now transfer money to app customers in India and Singapore, with plans to expand to the 80 countries available via Wise, and 200 via Western Union by the end of the year.

Google’s foray in the $470 billion remittance market, marks a further step by the technology company to expand its financial services offering, ramping up competition in the digital payments sector.

London-based Wise was launched in 2011 with the aim of making international money transfers cheaper and easier, while Western Union remains a market leader in remittances, with a sprawling global network of physical locations.

Their partnership with Google Pay, which has 150 million users in 40 countries, comes as the COVID-19 pandemic has led to a boom in online payments, but an estimated drop in overall remittances flows. The money migrant workers sent home is projected to have declined 14% from 2019 due to worsening economic conditions and employment levels in migrant-hosting countries, according to the latest estimates from the World Bank. 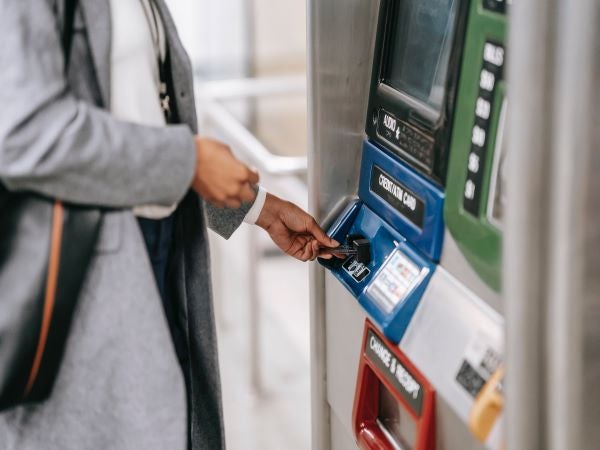 “Even with COVID a lot of people have relocated around the world and we wanted to focus on how we can help facilitate these payments,” said Josh Woodward, director of product management at Google. “Our goal for this year is to work with Wise and Western Union to roll this out for the countries they support.”

The Silicon Valley technology company redesigned its U.S. payments app in November, introducing paid promotions to the service and opening a waitlist for bank accounts being launched next with several lenders.

The new remittances functionality escalates competition among technology companies and traditional finance firms over consumers’ money and data, with providers looking to become a one-stop shop for their users’ financial needs.

LATEST
Meme stocks rally at a halt as Redditors focus on biotech stocks
Bitcoin climbs near 40,000 dollars after Musk says Tesla could use it again
Google dangles paid upgrade to businesses using Gmail addresses
S&P 500 stocks at all time high as long term inflation jitters fade
US inflation will accelerate if economic recovery stays on track
Ferrari woos buyers as it flaunts its latest models on the catwalk
MOST READ
usa Filipino worker’s death now under investigation in Alberta
usa What does the NBA title mean to Utah Jazz and Filipinos?
usa AstraZeneca shows good risk-benefits for those over 60s
usa Is it time to buy Air Canada stock?
usa How to record your screen – for phone and desktop
usa Natural weight loss tips and tricks to try
usa PH flag raised in SF and other cities for June 12