The company, whose investors also include rapper Jay Z and former Starbucks Corp head Howard Schultz, plans to offer nearly 65 million American Depositary Shares and an additional 20 million shares from existing shareholders priced between $15 and $17 apiece, according to a regulatory filing on Tuesday.

The company plans to raise about $1.43 billion through the IPO.

The plant-based food sector is drawing more attention from investors, as an increasing number of cafes, upscale restaurants and fast-food chains create new menus to attract diners. Supermarkets and retail stores have also added a number of plant-based options to their dairy section. 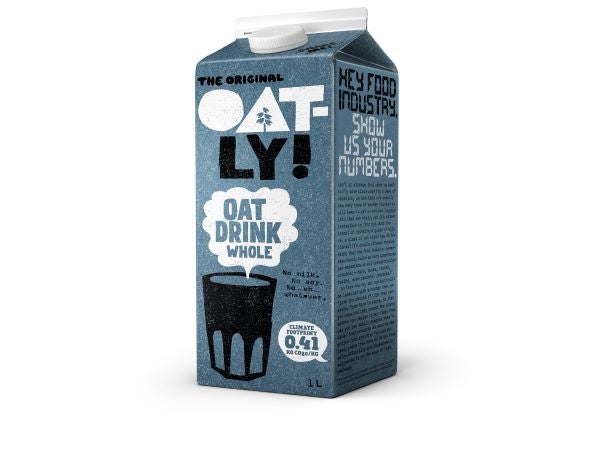 The largest oat milk company in the world, Oatly, plans to use the proceeds from the IPO to clear debt and fund its expansion. It currently sells its products in more than 7,500 retail stores and about 10,000 coffee shops across the United States, since entering the market in 2017.

The pandemic has also led to more health-conscious consumers switching to plant-based foods wary of rising infections in factories and processing plants, paving the path for others to seek new funds.

Impossible Foods, the maker of plant-based burger patties, is preparing for a public listing which could value the company at around $10 billion or more, Reuters reported in April. This come after Beyond Meat’s block buster IPO in 2019.

Sweden-based Oatly will list its shares under “OTLY” on Nasdaq. Morgan Stanley, J.P. Morgan and Credit Suisse are the underwriters, the company said.

(Reporting by Nivedita Balu in Bengaluru; Editing by Devika Syamnath and Shounak Dasgupta)

LATEST
Maui Filipino Chamber of Commerce honors top leaders, scholars
Ferrari woos buyers as it flaunts its latest models on the catwalk
Apple tightens rules after Justice Department targeted US lawmakers
S&P 500 stocks at all time high as long term inflation jitters fade
Meme stocks rally at a halt as Redditors focus on biotech stocks
GameStop lures Amazon talent with grand plans and no frills
MOST READ
usa Filipino worker’s death now under investigation in Alberta
usa What does the NBA title mean to Utah Jazz and Filipinos?
usa AstraZeneca shows good risk-benefits for those over 60s
usa Is it time to buy Air Canada stock?
usa How to record your screen – for phone and desktop
usa Natural weight loss tips and tricks to try
usa Lin-Manuel Miranda on “In the Heights,” Filipinos,  immigration, “Hamilton”