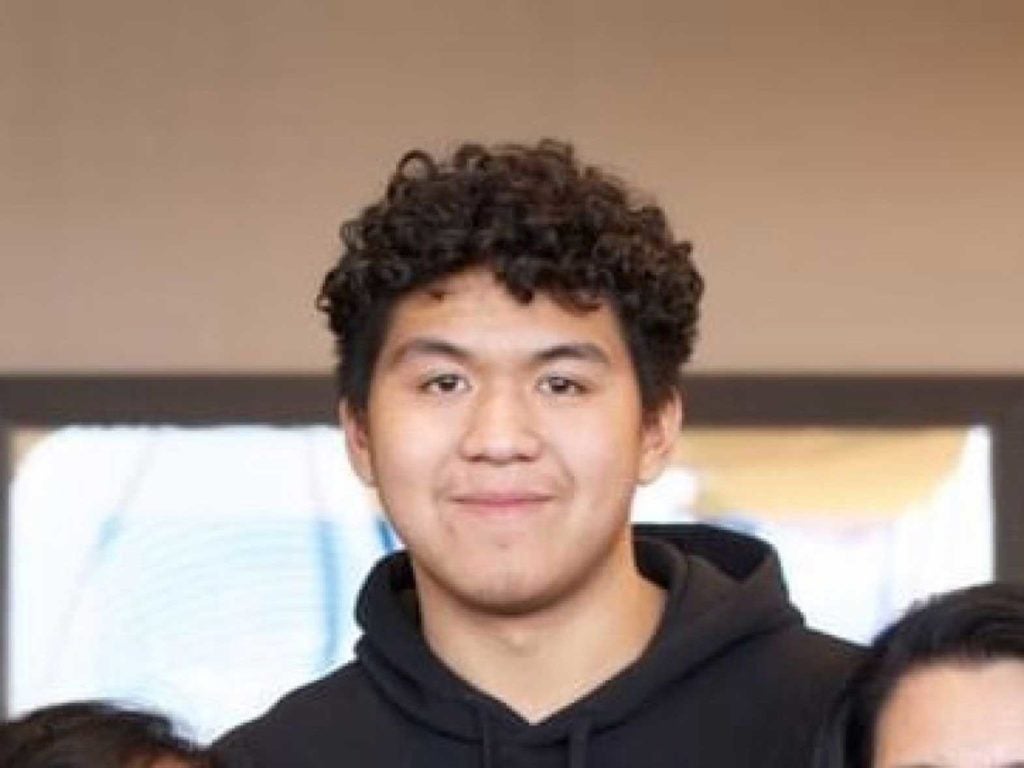 An unidentified shooter murdered Earl Estrella, 16, as he opened the door of his home. GOFUNDME

SEATTLE – Earl Estrella, a 16-year-old Filipino American was killed when he answered the door to his family home in Rainier Beach and someone shot him in the head.

Police officers went to a home in the 9200 block of Waters Avenue South just before 11 p.m. Friday night, April 23, after a shooting was reported.

According to witnesses, someone knocked on the door of the home and shot Estrella who opened it. He died at the scene. The suspect then fled.

Estrella’s stepfather, Phouvieng Soneouthay, was home at the time and told KTVL that he heard someone knocking, followed by several shots. He came out of his room and found Estrella on the floor.

Police have yet to make an arrest.

A cousin of Estrella’s mother and his godmother,  has set up a GoFundMepage to help with the family’s funeral expenses.

Homicide detectives are investigating the shooting and encourage anyone with information to call the Violent Crimes Tip Line at 206-233-5000.