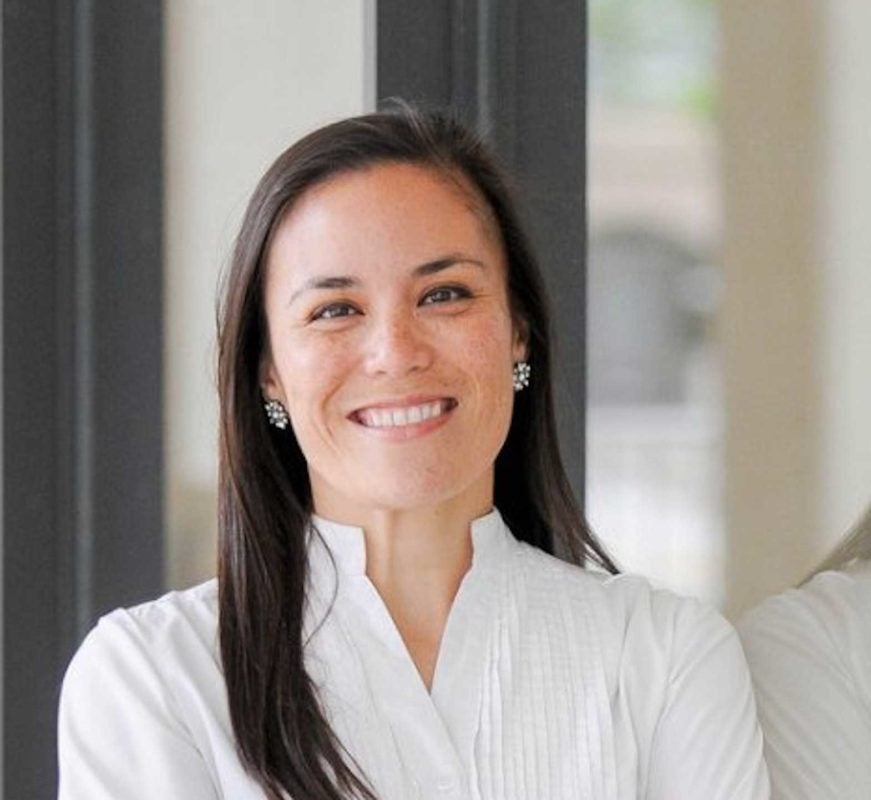 If confirmed by the U.S. Senate, Jones will become the first woman of color to serve as Air Force undersecretary. TWITTER

Jones, an Air Force veteran served in Iraq as an intelligence officer before twice running as the Democratic candidate for Texas’s 23rd Congressional District in 2018 and 2020.

She was deployed in Iraq with the 18th Air Support Operations Group supporting close air support operations, according to Defense News.

The lesbian military veteran raised by a Filipino single mother, Victorina Ortiz, served with the Defense Intelligence Agency (DIA) and was later with the Office of the U.S. Trade Representative as a Director for Investment leading the Committee on Foreign Investment in the United States.

If confirmed by the U.S. Senate, Jones will become the first woman of color to serve as Air Force undersecretary.

Rep. Adam Smith (D-Wash.), chair of the House Armed Services Committee, praised Jones’ nomination, saying she “served her country both in and out of uniform.”

During her electoral campaign LGBTQ rights advocates condemned Republican homophobic attacks, which resulted in Jones raising around $100,000 in campaign funds.