NEW YORK CITY—Stop the hate. This is the resounding cry of Filipinos in America after the violent attacks against Filipino senior citizens Noel Quintana and Vilma Kari.

The Filipino American community is rallying behind the two victims and calling on the broader community not only to speak up but more importantly to act against systemic racism.

In observance of May as Asian American and Pacific Islander (API) Heritage Month, The Outstanding Filipinos in America (TOFA) Awards is launching the public service announcement (PSA) featuring Fil-Am community leaders and personalities.

“We call on all Americans to speak out strongly against this rising tide of hatred and bigotry. Asian Americans have been a vital part of this nation’s history, and they belong here just as much as everybody else who have come from foreign shores and call America their home,” said Jon Melegrito, executive secretary of the Filipino Veterans Recognition & Education Project.

Community leader, business icon, philanthropist and lawyer Loida Nicolas Lewis recalled a history of violence against Asian Americans dating back to 1882. “When the economy is in trouble in the United States and millions of Americans are out of work, people who look different from the White majority become the scapegoats of the period,” she said. 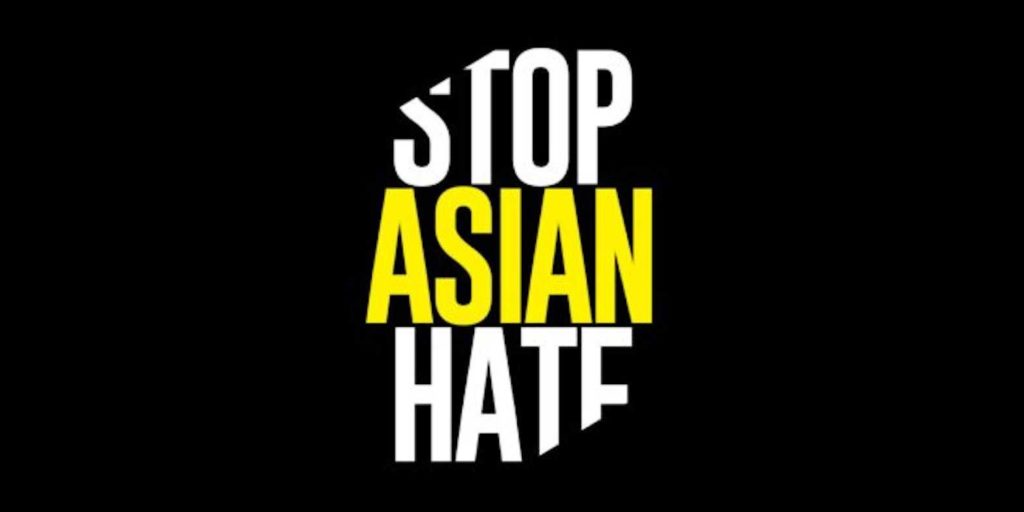 “To the non-Asians watching, I implore you to do your part to stop anti-Asian hate, stop attacks as you see them, call-out anti-Asian racism, even if there are no API folks in the room. Assure your API friends that you will help keep them safe,” Owens said.