Employees’ right to sit down at work

Employees’ right to sit down at work 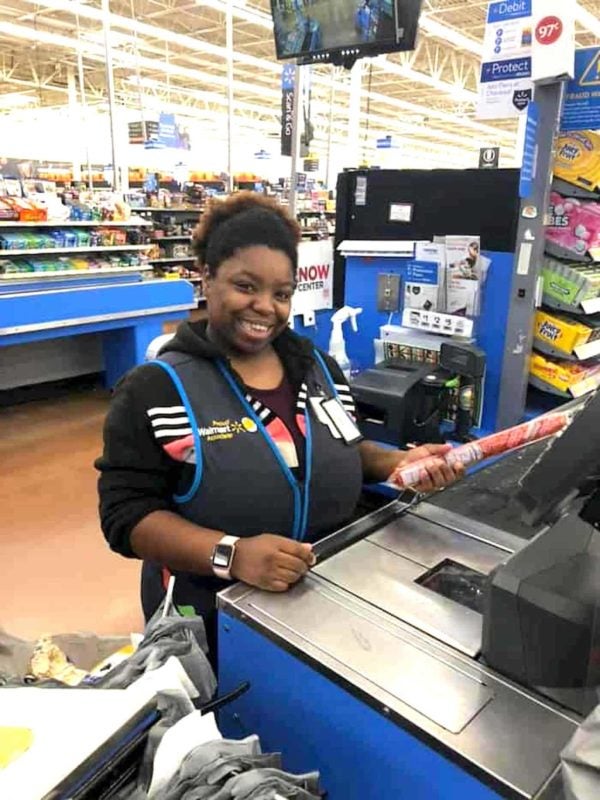 A checkout clerk in a Walmart supermarket. FILE

Eva Sharp worked as a cashier for Safeway, a large American grocery chain with headquarters in California. She initially filed a class action case on behalf of cashiers and other employees, alleging that Safeway failed to provide employees with suitable seating while performing their work tasks. Sharp also filed the lawsuit on behalf of the State of California under the state’s Private Attorney General Act (PAGA).

Safeway is just the latest big-name employer to have been sued by their employees for not complying with California’s workplace seating laws. We have previously written about CVS Pharmacy being sued in a class action by a customer service representative who alleged that CVS did not provide her a seat while she did her tasks.

JPMorgan Chase Bank was also sued by one of its bank tellers who alleged that the bank had a corporate policy of not providing tellers with chairs unless there was a medical justification for doing so.

Another big employer who leaned heavily on the medical justification for seating is Walmart. Walmart also argued that placing stools at cash registers would pose a safety hazard and could make workers less productive. The company claimed that the nature of cashiers’ work did not reasonably permit seating because they need to scan large items, stretch to see the bottom of shoppers’ carts, bag merchandise, and sometimes perform work away from registers.  (Walmart eventually had to settle the case against it for $65 million in damages to over 80,000 employees.)

California law generally requires employers to provide suitable seats to employees when the nature of the work reasonably permits the use of seats. California courts have clarified that the phrase “nature of the work” refers to the employee’s actual or expected tasks at a given location, and not to the entire range of an employee’s duties anywhere on the jobsite during the whole shift. If the task being performed reasonably permits sitting, which would not interfere with performance of any other tasks that may require standing, then the employer must provide a seat.

If the employer does not provide employees seating and claims there is no suitable seat available, the burden is on the employer to prove unavailability.

Rather than continue with the litigation, the parties agreed to settle the case. Safeway agreed to pay $12 million in damages to its employees.