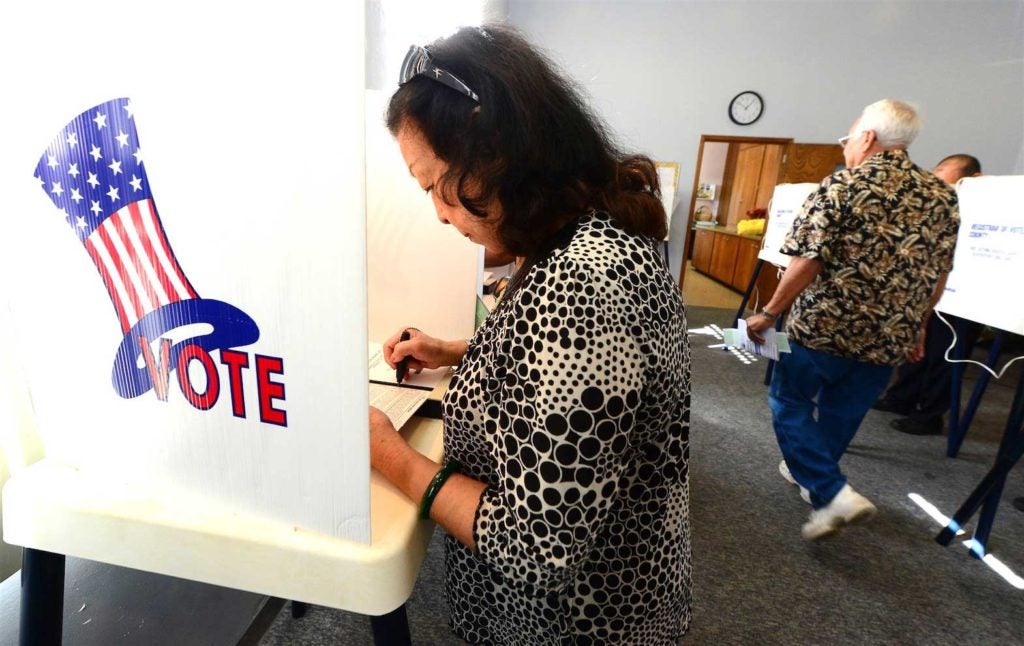 The full study, which compares Asian voter turnout to 2016, is set to officially launch on Thursday, April 22.

This data shows the increased influence in the AAPI electorate and the story of growing AAPI electoral power.

Highlights from the full data collection include:

“AAPI’s saw a 47% increase in turnout from 2016 to 2020 and are the singular reason why Joe Biden is President. It’s time that AAPI’s get our due and are recognized as an integral piece of the Democratic coalition.

“In battleground states such as Georgia, Pennsylvania, and Michigan, the story remains the same. Without AAPI voters, we would still be looking at another four years of Donald Trump and no Democratic senate. We will have a full data analysis and deck on Thursday.”