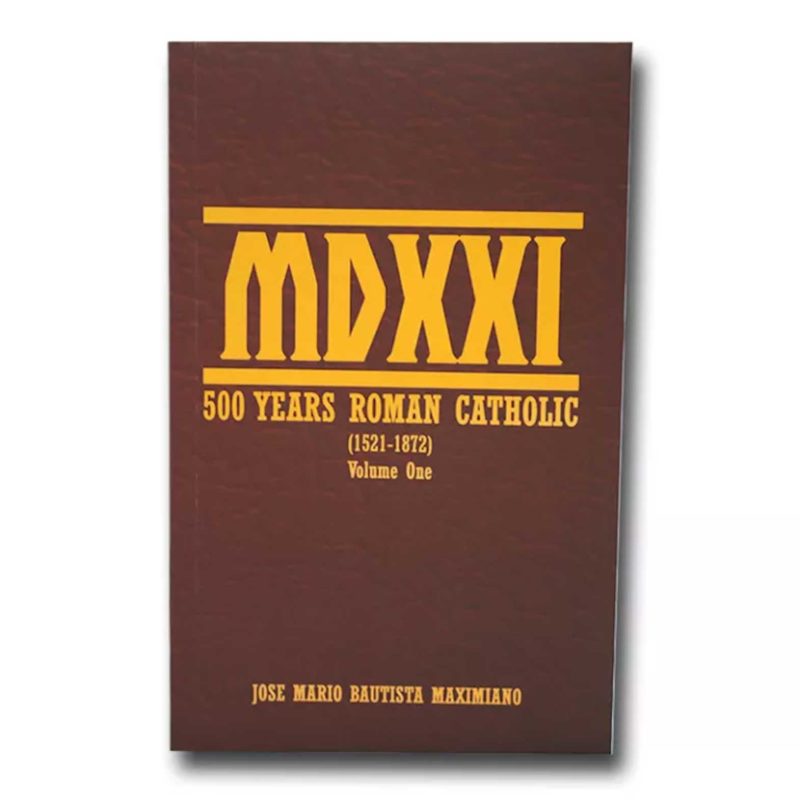 Part 2) In support of the national celebration of 500 Years of Christianity in the Philippines, allow me to provide four interconnected history-based justifications, which are taken from the original work of Antonio Pigafetta, Magellan’s chronicler and an eyewitness of the birth of Christianity in the islands.

The first justification is the first recorded Mass celebrated on March 31, 1521 (Easter Sunday) by Father Pedro de Valderrama, the Andalusian capellan (chaplain) of the Magellan expedition, along the pristine shores of Limasawa, an island at the tip of Southern Leyte. For the first time, the miracle of transubstantiation of the Holy Eucharist was ever performed, and the Philippine Islands became sacred.

Affirming the Republic Act No. 2733 (June 19, 1960), the National Historical Commission of the Philippines (NHCP) formally declared in 2020 that Limasawa was the site of such great event, indirectly stating that the island became the birthplace of Christianity in the Philippines by virtue of that first Mass. The Mass celebration in Limasawa historically announced the Real Presence of our Eucharistic Lord among the natives and for the first time, lo and behold, whatever Jesus merited and gained in Calvary 2,000 years ago, which was the Universal Redemption of the human race, was made available to the Filipino people.

The second justification is the ancient Cross of Magellan. From Leyte, they sailed to Cebu. Upon reaching the island, Magellan instructed his soldiers to plant a large wooden cross on the top of the hill overlooking the sea. Italian scholar Antonio Pigafetta jotted down what he personally witnessed: Posta la croce, ognuno disse uno Pater Noster e una Ave Maria, adorandola…

“After the cross was erected in position, each of us repeated one OUR FATHER and one HAIL MARY, and adored the cross…”

The third justification is the first recorded evangelization personally delivered by Magellan. Two weeks after Easter Sunday, the natives were once again gathered and for the first time heard the first catechetical instruction, again, a historic first among our people. In this first evangelization, Magellan was the messenger and his Malaccan slave Enrique was the translator.

Fides ex auditu, “faith comes from hearing” (Romans 10:17), and Magalhães was on fire! He, with Fr. Valderrama, held the honor of explaining to the natives the age-old Catechism of the Catholic Church. Pigafetta left no doubt as to the pleasure that Magalhães derived from delivering his “sermons” to the attentive audience composed of native noblemen, their families, and followers. In Pigafetta’s words: “they (natives) said that they never heard such words (Gospel narratives)  and that they took great pleasure in hearing them.”

And the fourth justification is the earliest recorded baptism. On April 14, 1521, Rajah Humabon of Cebu, his consorts, and subjects were baptized after they heard the elementary catechetical lessons from the lips of Magellan, Enrique, and Fray Valderrama. Rajah Humabon was christened Carlos in honor of Charles V, who was both the King of Spain (1516-1556) and the Emperor of the Holy Roman Empire (1519 to 1558).

Hara Humamay, upon seeing the image of the Santo Niño, “was seized with contrition, and weeping, asked for baptism.”

Exactly, the link between 1521 and 1565 is the Sto. Niño. This gift of Magellan, the symbol of the seed of Christianity planted in these islands, was lost in 1521. But it was found (Kaplag in Cebuano) in 1565, when the same seed was nurtured through evangelization. And that evangelization in 1521 bore much fruit.

So, what the Philippine Church commemorated in 1965 was the 400th anniversary of the arrival of Legazpi, Fray Urdaneta, and the pioneering OSA missionaries to begin the formal evangelization of the Filipino people. And what we celebrate in 2021 is

500th anniversary of the arrival of Magellan and the four interrelated events I mentioned above which constitute the 500 YOC.