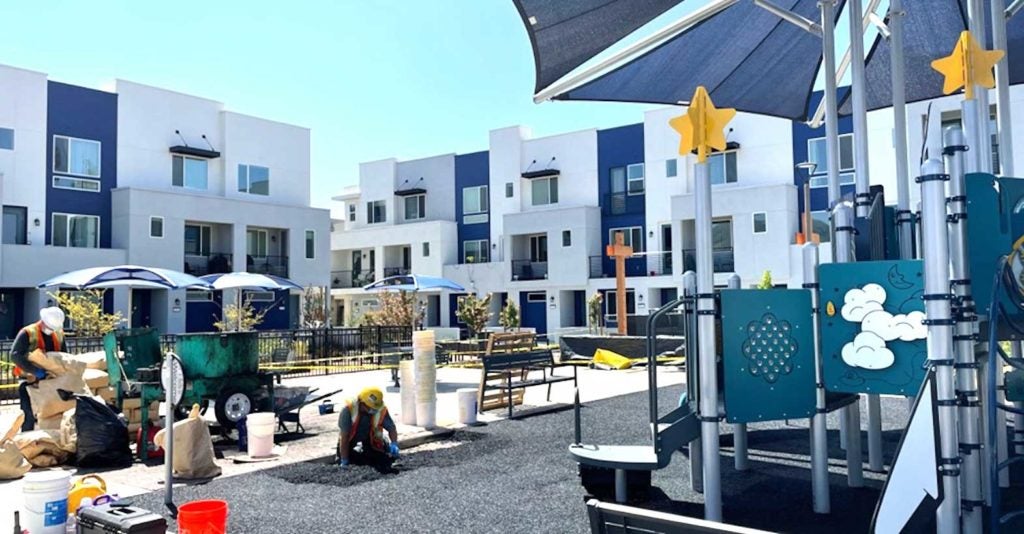 Delano Manongs Park is in a San Jose zip code with a large Filipino population. SCREENSHOT

SAN JOSE, California –A new community park  in this city will be named “Delano Manongs” to honor the city’s Filipino American community and its role in the fight for farm workers’ rights.

Delano Manongs Park will be the first park in San Jose to honor Filipino Americans, according to CBS News.

“Our Filipino population in the city of San Jose has contributed greatly not only to the city, but to the country,” Councilmember Magdalena Carrasco, who represents the district of the park’s location, said. “To be able to recognize our Filipino ancestors in such a way is a great honor.”

The park’s location is deliberate as its zipcode, 95133, has a large Filipino population. 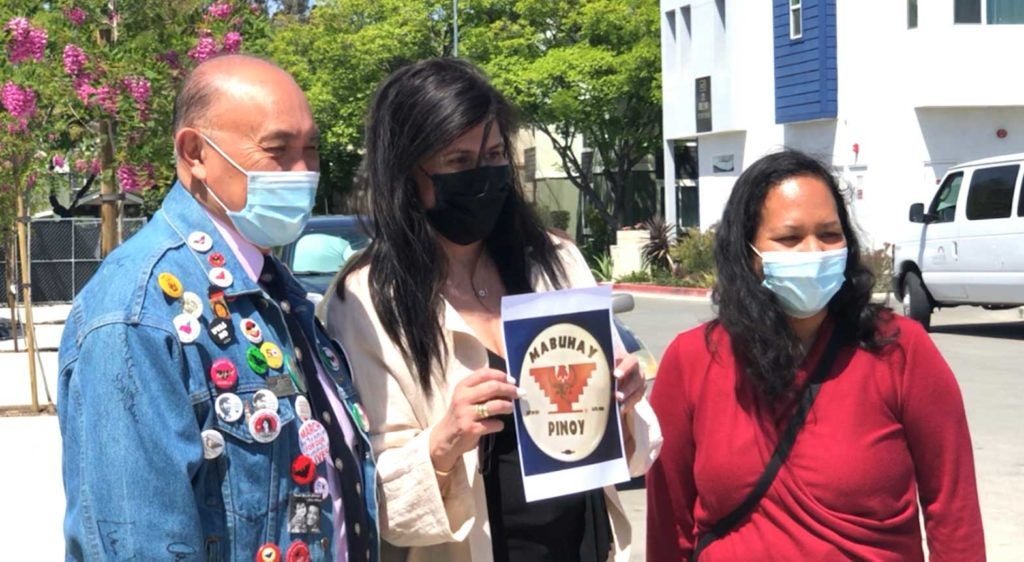 The name “Delano Manongs” refers to the 1965 Delano Grape Strike, during which over 1,000 Filipino farmworkers (manongs, a term of respect for Filipino elders) of the Agricultural Workers Organizing Committee protested poor pay and working conditions, precipitating the strike

“The recognition of the Filipino farm workers and especially those who stood for equality, justice, and human rights in Delano of 1965 is overdue,” Ben Menor of the National Federation of Filipino American Associations told KRON 4.

In a final survey of 300 respondents last December, 72% favored the name “Delano Manongs.”