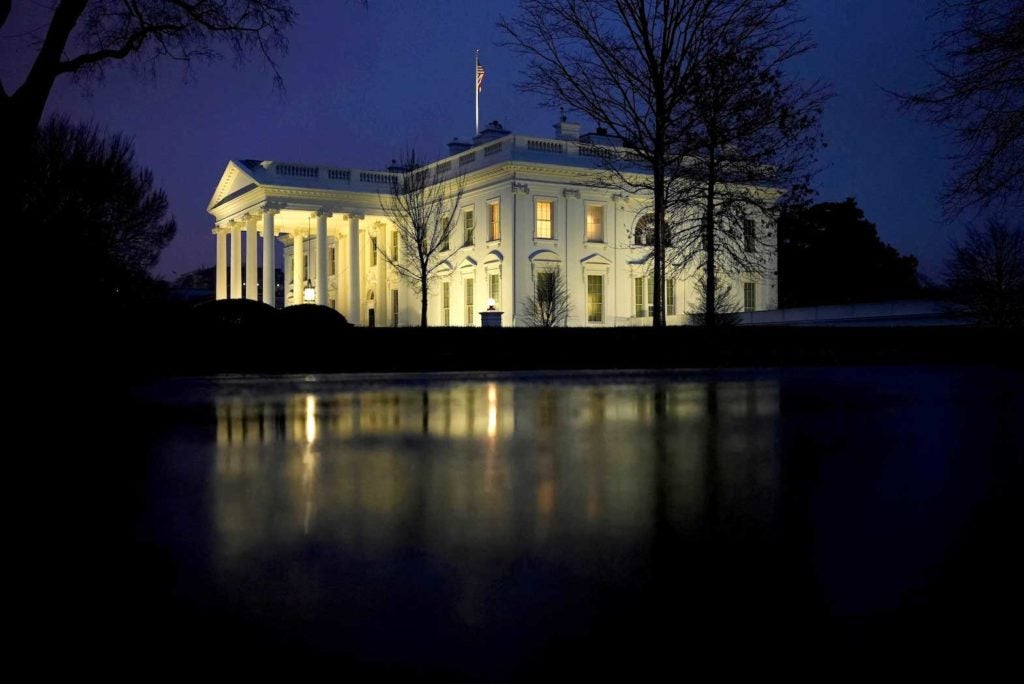 The White House is seen on the day when the Senate handed U.S. President Trump the first veto override of his presidency, passing the National Defense Authorization Act. in Washington, D.C., U.S. January 1, 2021. REUTERS/Ken Cedeno

WASHINGTON – The Biden administration on Friday said it will invest $1.7 billion to help states and the U.S. Centers for Disease Control and Prevention fight COVID-19 variants that are rapidly spreading across the United States.

The investment, which will be part of President Joe Biden’s $1.9 trillion American Rescue Plan, will improve detection, monitoring, and mitigation of these variants by scaling up genomic sequencing efforts – a key step in containing the spread, the White House said.

“The original strain of COVID-19 comprises only about half of all cases in America today. New and potentially dangerous strains of the virus make up the other half,” the White House said in a statement.

In early February, U.S. laboratories were only sequencing about 8,000 COVID-19 strains per week. Since then the administration has invested nearly $200 million to increase genomic sequencing to 29,000 samples per week – an effort that will get a boost with the new funding.

The investment will be broken down into three areas: $1 billion to expand genomic sequencing, $400 million to help build six research centers for genomic epidemiology and $300 million to build a national bioinformatics infrastructure – which will help build a repository of data.

The first portion of the funding will be distributed in early May and the next round will be invested over the coming several years, the White House said.

The White House also offered a state-by-state breakdown of the funds with California receiving over $17 million, Texas over $15 million and Florida over $12 million.

A White House official said on Thursday the United States is preparing for the possibility that a booster shot will be needed between nine to 12 months after people are initially vaccinated against COVID-19.