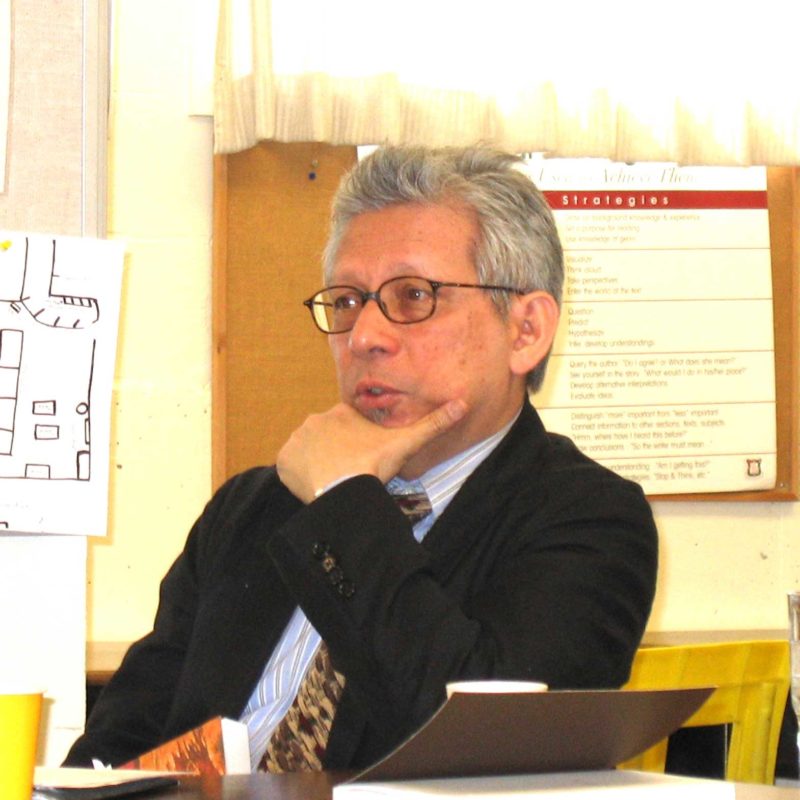 NEW YORK — A play by Filipino American Luis Francia exploring the profound consequences and culture clashes that resulted from Ferdinand Magellan’s arrival in the Philippines in 1521 will be presented by New York University (NYU).

In “Black Henry,” the Portuguese explorer’s disastrous encounter with people of the islands complicates the life of his Malay slave, Enrique, who serves as a go-between for the Spanish conquistadors and the islands’ peoples, and irrevocably alters the archipelago’s character and destiny.

Author of the book History of the Philippines: From Indios Bravos to Filipinos, Francia’s other plays include “The Strange Case of Citizen de la Cruz.”

He is adjunct professor of Filipino on faculty at the university’s Department of Social and Cultural Analysis. Francia writes the column “The Artist Abroad” for INQUIRER.net USA and Canada. He’s also a published poet.

The virtual presentations are produced by the university’s Sulo: Philippine Studies Initiative (Sulo) and the school’s King Juan Carlos Center (KJCC). The play is part of a program of events commemorating the quincentennial of the 1521 voyage.

Mirroring the voyage’s circumnavigation of the globe, the cast is comprised of actors from across oceans: New York, Los Angeles, San Francisco, Seattle, and the Philippines.

The presentation on April 25, 6:30pm EST, will be followed by a talkback with the playwright, director and Nerissa Balce from State University of New York (SUNY) Stony Brook’s Department of Asian and Asian American Studies.

Sulo and KJCC will also be presenting “Visions/Panawin,” a film series selected by noted Philippine film curator Gil Quito. The series will celebrate Philippine cinema with a mix of indie and studio films.

The offerings this spring honor the independent outfit TBA Studios. The series continues through the Fall 2021 and Spring 2022 semesters with selected classics and contemporary films from Philippine cinema.

Sulo is the result of an agreement between the Philippine government and New York University to establish a Philippine Studies program at NYU. The initiative includes programs, events, and funding for students and faculty.

It also seeks to support and partner with other units in the University as well as cultural and academic centers in New York City and elsewhere.

Sulo has contributed to the founding of the Global Philippine Studies Forum at NYU, a Bennett-Polonsky Humanities Lab on Cross/Currents (research work on imperialistic understanding of global interconnection) for academic year 2021-22, and research and travel funds for students.