Instagram launches test where users can choose to see likes

Instagram launches test where users can choose to see likes 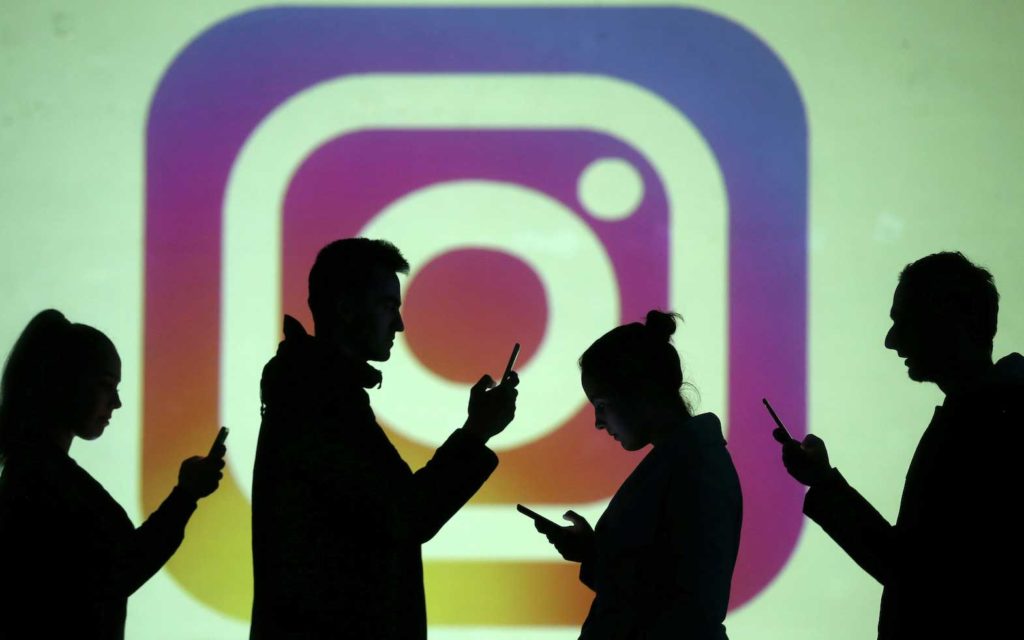 Silhouettes of mobile users are seen next to a screen projection of Instagram logo in this picture illustration taken March 28, 2018. REUTERS/Dado Ruvic/Illustration/File Photo

Instagram is launching a small global test on Wednesday where users can choose whether to hide like counts on their own posts or other people’s posts, a Facebook spokeswoman said.

The photo-sharing site, which is owned by Facebook Inc, said this latest test came after seeing mixed responses to its experiments in which it removed likes, commonly used as a measure of popularity.

“In 2019, we started hiding like counts for a small group of people to understand if it lessens some pressure when posting to Instagram,” the spokeswoman said in a statement. “Some people found this beneficial but some still wanted to see like counts so they could track what’s popular.”

Facebook is also exploring a similar experience which will roll out in the coming weeks, she said, in response to users calling for more controls over how they interact with content on the platform. Facebook has previously tested hiding likes on others’ posts in Australia.

Last month, Instagram accidentally hid likes for a large number of users in what was meant to be a small test, garnering strong reactions. Some users viewed it as an important step for users’ mental health, while others saw it as catastrophic for creators partnering with brands. Likes are expressed through pressing a heart-shaped icon on a user’s post.

Users in the Instagram test will still be able to privately see their own like count. The test will involve a small percentage of global users, but the company declined to say how many.