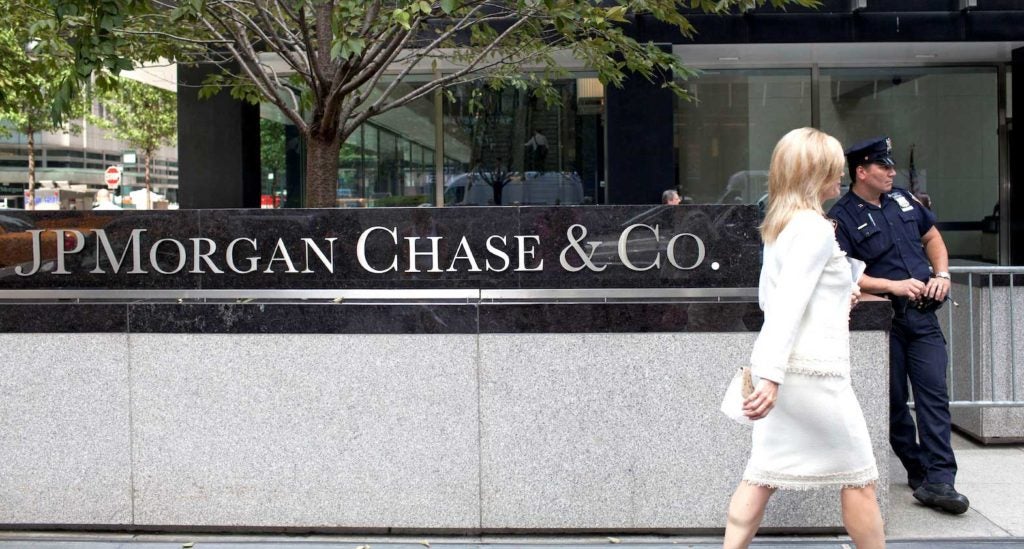 BOSTON – For decades New York’s bankers and fund managers have accepted the city’s high tax rates as a part of working in the world’s premier financial capital.

But with plans afoot to raise rates as part of a New York state budget agreement, some financiers are exploring exits, emboldened by a pandemic that has illustrated how working on Wall Street may no longer mean working from Wall Street.

“I’m already looking for an apartment in Florida,” said one highly paid person at a top-tier bank who asked not to be identified because his employer does not yet know of his plans to move.

Others earning more than $1 million are considering still bolder steps such as moving not only themselves but also their entire investment firms out of the city, arguing higher taxes cut into their ability to pay staff.

A proposal making its way through New York’s state legislature would have top New York City earners paying up to 15.73% in combined state and city taxes.

Dubbed the “millionaires tax,” the proposal would add surcharges to people earning more than $1 million a year and beat out California localities to claim the country’s highest combined tax rate.

Some among those who make $1 million or more, putting them in the higher tax bracket, are saying the city’s cultural offerings, which were long a salve, no longer outweigh the benefits of lower tax locations like Florida, Utah or Texas, especially given the success of remote working during the pandemic.

The tax proposal, which seems likely to pass, is the culmination of a battle between progressive and moderate Democrats. Until recently New York Governor Andrew Cuomo resisted the millionaires tax.

The political dynamics have made the extensive lobbying efforts of businesses and wealthy individuals all but moot.

Big companies will probably not abandon their New York headquarters for tax reasons altogether, but some of their staff and smaller firms, like hedge funds that employ only dozens of people, might, sources said. “This is real,” one of the smaller fund managers said. “This creates an overwhelming incentive to move.”

Last month, a group of business leaders, including those of JPMorgan Chase & Co, Citigroup Inc and BlackRock Inc, took the unusual step of issuing a public letter warning that rich people would move out of New York if a major tax increase came to fruition.

It said companies may have to move staff out of New York because their top talent does not want to be taxed at high levels. Some companies already have initiated moves for expense and corporate tax purposes, said people familiar with the moves.

“When wealthy people don’t like something, they don’t protest, they just leave,” said Geoffrey Weinstein, a tax attorney at Cole Schotz.

“The wealthy are under attack and they are seeing if there isn’t a way to lop off 15%. They are looking for options.”