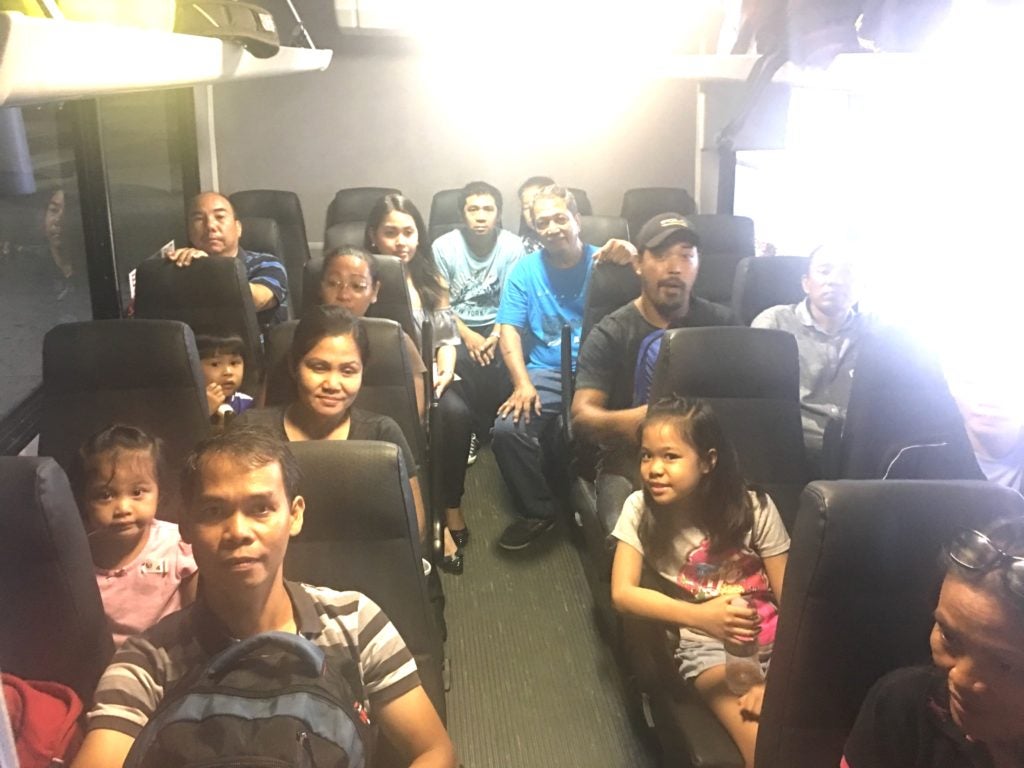 The repatriates arrived in eight batches on Air Sunshine flights, with the first batch arriving at 11:00 a.m. and the last batch arriving in San Juan Luis Muñoz Marin International Airport at 6:30 p.m. Twenty-two more were expected to arrive Monday.

The government response team met and briefed the repatriates at the airport, transported them to designated hotel and gave them meals. 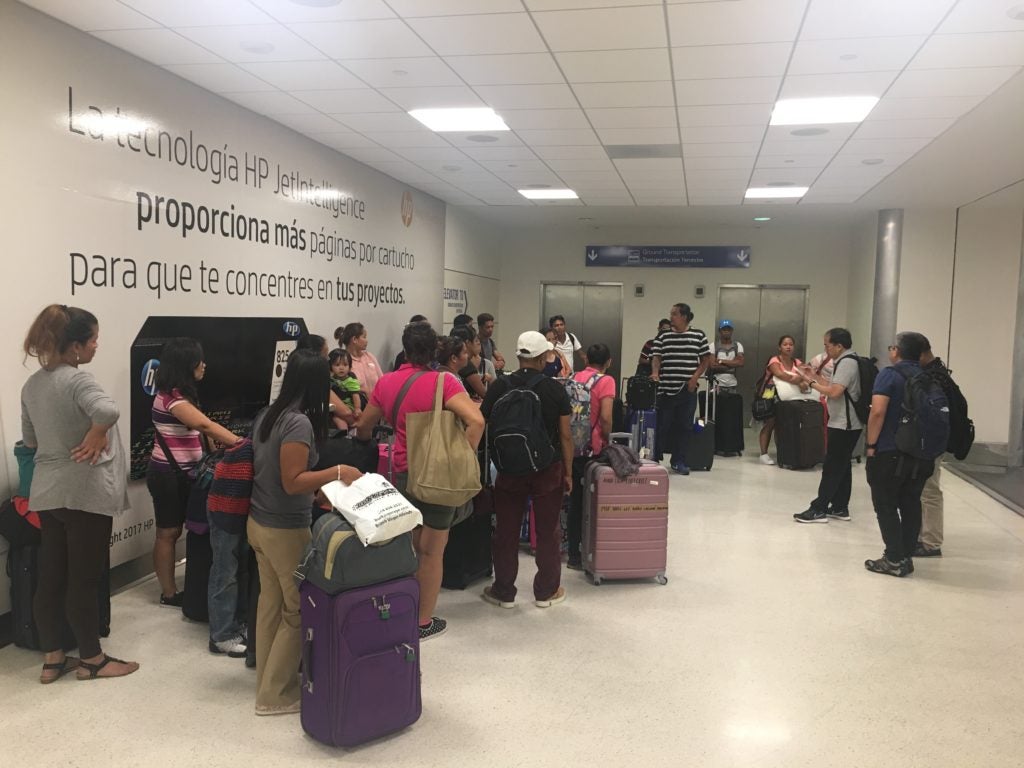 A response team deployed to Anguilla yesterday successfully completed the relief good distribution to approximately 60 Filipino nationals who were affected by Hurricane Irma on the said island.

Filipinos who volunteered to be evacuated from Anguilla were also briefed on their Monday, September18 departure, for San Juan, Puerto Rico where they will join the group from BVI and the kababayans scheduled to arrive from Sint Maarten.

From Puerto Rico, the repatriates from the three islands will catch the chartered flight to the Philippines.

Those who want to share or find information about the condition of their family members and friends in the abovementioned places may reach the Philippine Embassy in Washington, D.C. through the following contact information:

0646, image1 – Filipinos on Anguilla show their “resilient spirit” during Philippine Government’s distribution of relief assistance in the evening of 16 September 2017.

0789 – Kababayans from British Virgin Islands partake of the packed meals prepared by the Philippine government response team at their hotel in San Juan, Puerto Rico.