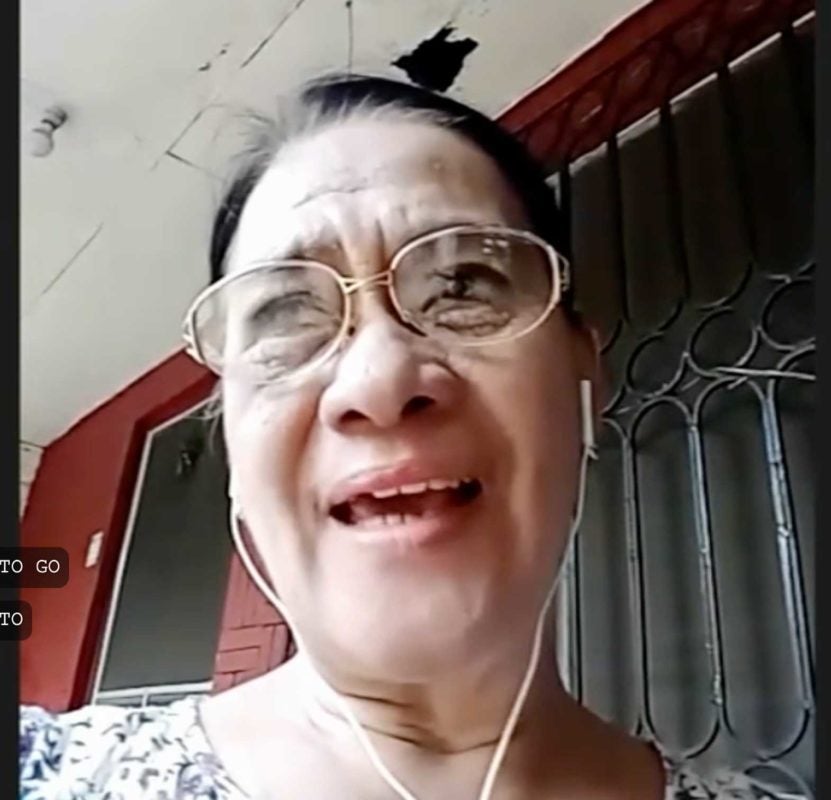 Dolar Dolar has been waiting for 30 years to be with her sister in the U.S.. SCREENSHOT KABC

LOS ANGELES — Wait times for U.S. family-based immigration can be very long. Would-be immigrants from the Philippines experience the longest wait times, along with those from China, India and Mexico.

Georgia Garcia Dolar has been waiting more than 30 years to immigrate from the Philippines, according to a feature in ABC 7 Eyewitness News.

“It just occurred to me, in doing the math, my aunt was younger than I am right now when this process started — by a lot,” said Michael Milan, Garcia Dolar’s nephew. “That’s an entire lifetime.”

Dolar was petitioned by both her mother and sister in the ‘80s. In November 2020, her application was denied, citing proclamations signed by former President Donald Trump. Now, her case will have to be reconsidered. Her mother passed away in 2014 and her sister, Michael’s mother, is now in her 80s. She worked as an ICU nurse in Southern California for about 30 years, taking care of others.

Garcia Dolar said over a Zoom video that she was “emotionally depressed” because she really wants to help her sister in the States. “She’s already 80 years old. I wanted her to be with me until the last years of her life.”

Milan joined the Value our Families campaign, which is lobbying for the U.S. Citizenship Act of 2021, a bill President Joe Biden sent to Congress. Among other things, it would increase the 7% cap on visas to 20%, to cut the current wait times for visas, which could stretch for 20 years or more.

A spouse or a minor child of a current U.S. citizen is not subject to these caps. Lawful permanent residents (green card holders) can petition spouses and children, but it takes longer. The very last preference is for siblings of U.S. citizens, the category Garcia Dolar is in.