Suspects in Filipina’s murder appear in Canadian court by video

Suspects in Filipina’s murder appear in Canadian court by video 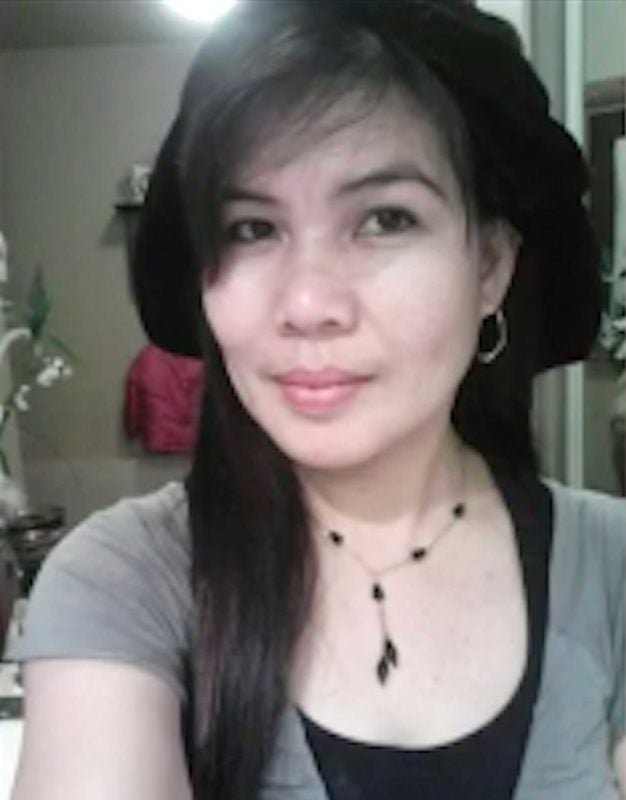 Maricel Loreto’s burned body was found in a New Westminster, BC park. SCREENSHOT

VANCOUVER — The two suspects charged with the first-degree murder of Maricel Loreto, a Filipino immigrant, appeared briefly by video in New Westminster court last March 26 and they will be back in court in mid-April.

A 15-year-old suspect, who cannot be named under the Youth Criminal Justice Act, also faces charges of first-degree murder and indignity to human remains.

The suspects have not entered pleas and no dates have been set for bail hearings.

Police believe Loreto was killed in her New Westminster home on the evening of March 17, before being transported to Greentree Village Park in Burnaby where her body was set on fire in the early hours of March 18.

Firefighters and police discovered the remains after extinguishing the blaze. Loreto was reported missing to New Westminster police a few days later.

The 49-year-old Loreto sang in a band and was a fixture in the local Filipino community.