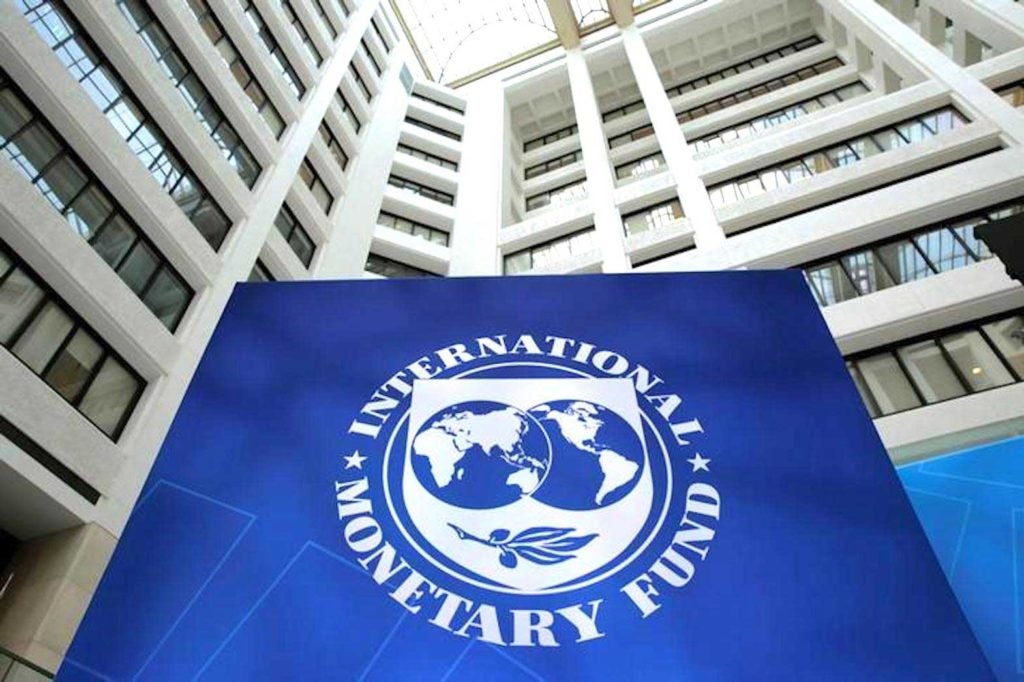 “The IMF has been calling for a minimum global corporate income tax rate as a way to interrupt the race to the bottom in corporate income taxation,” IMF Fiscal Affairs Director Vitor Gaspar told a news conference. “And that is something which is important to ensure that governments have the resources needed to the various spending priorities that they have to serve.”

Biden’s tax plan, which is expected to be discussed by G20 finance officials on Wednesday, seeks to deter multinational companies from shifting profits to low-tax jurisdictions by setting a broadly agreed global minimum.

Paolo Mauro, the IMF deputy fiscal director, said there was an opportunity for wealthier countries to reverse the erosion of their revenues by adding a COVID-19 tax “surcharge” for wealthy individuals and corporations.

“In advanced economies, there is an opportunity to reverse some of that erosion through action, both on the corporate income tax, and also other taxes such as personal income taxes or closing loopholes in capital income taxation, property taxes, inheritance taxes so there’s a whole menu of options available to policymakers,” Mauro said.

Gaspar said that it was important for some countries to start to build medium-term fiscal credible frameworks for more balance between spending and revenues. He did not specify a specific time period, but this could take longer for many countries.

“The medium term is getting longer. And most countries will face growth and development challenges that require quite a long time frame,” he said, adding that Biden’s U.S. infrastructure investment plan is spread over a decade and new UK budget projections are spread over a long period.

LATEST
Canada to let foreign students stay and work to fill labor shortage
How Americans are boycotting companies now
10 Call Center Management Tools to Optimize Your Business
Is it game-over for TikTok? US FCC commissioner wants Apple and Google to remove the app
Buckle Up: How investors can keep up with crypto turbulence
US companies to face legal clashes covering workers’ abortion costs