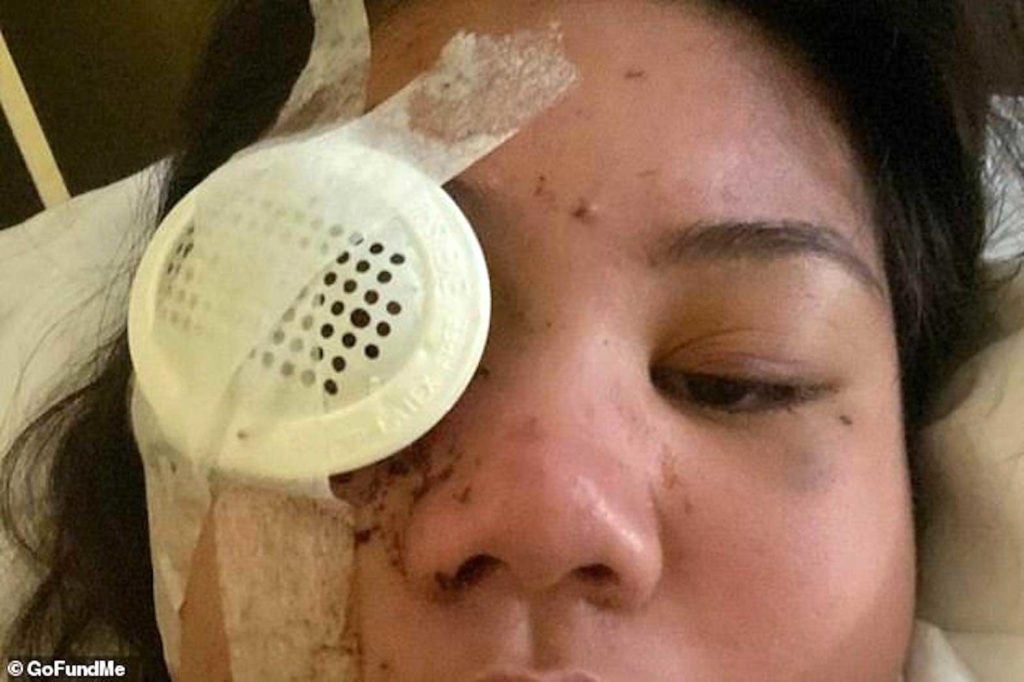 SAN FRANCISCO – A 19-year-old Filipina American was shot through the while attending a car stunt show.

Several suspects in a dark sedan reportedly pulled up to a grey Lexus that Dimalanta was riding in and opened fire. Dimalanta and another 19-year-old were hit, while three other friends also in the vehicle were not injured.

Police have reportedly not classified the attack in San Francisco as a hate crime yet, but Dimalanta’s family is convinced she was targeted because she is Asian-American.

Dimalanta was hit in the face, bullet going straight through her eye. While doctors were able to remove the shell, fragments still are embedded in her face, and she is unable to chew and speak without pain.

“She is now permanently impaired. While she is in the hospital slowly recovering, police are still investigating and trying to find justice for her.”

The uncle described Dimalanta as “distraught” and terrified that she may have been the target of a hate crime.

The teen’s uncle, Dexter Martin, set up the GoFundMe page to raise money for her medical expenses. It has raised more than $48000 from an original goal of $10,000.

She was apparently diagnosed with diabetes just before the shooting, and has tested positive for Covid-19since entering the hospital.

In an update posted on Friday, Martin shared that Dimalanta had been discharged from the hospital and would be quarantining at home because of the Covid.