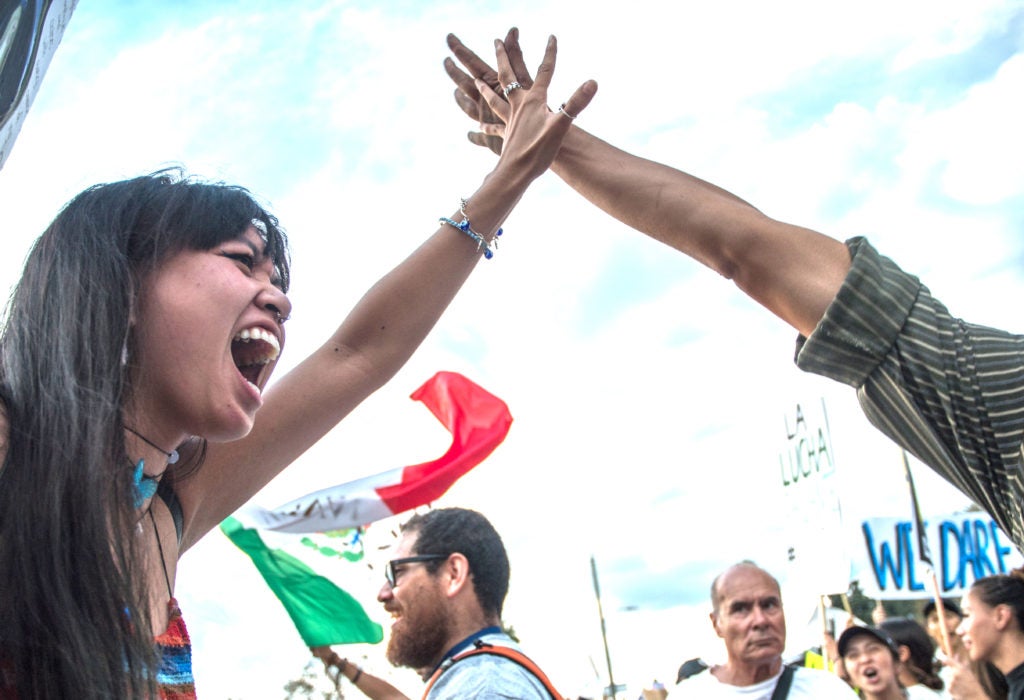 LOS ANGELES — California Attorney General Xavier Becerra on Monday, September 11 announced the state’s lawsuit against the Trump Administration’s termination of the Deferred Action for Childhood Arrivals (DACA), adding to a number of courtroom challenges against Trump’s decision to end the Obama-initiated program.

California’s suit to preserve the Deferred Action for Childhood Arrivals (DACA) program would be the latest such case filed or amended since US Attorney General Jeffrey Sessions issued a memo on Tuesday, September 5 declaring a phasing out of the program.

A DACA beneficiary from Brooklyn, New York, Martin Batalla Vidal, along with a collection of 15 other states and The University of California have filed three separate lawsuits in hopes of retaining work authorization and protection from deportation for roughly 800,000 DACA recipients, or Dreamers. 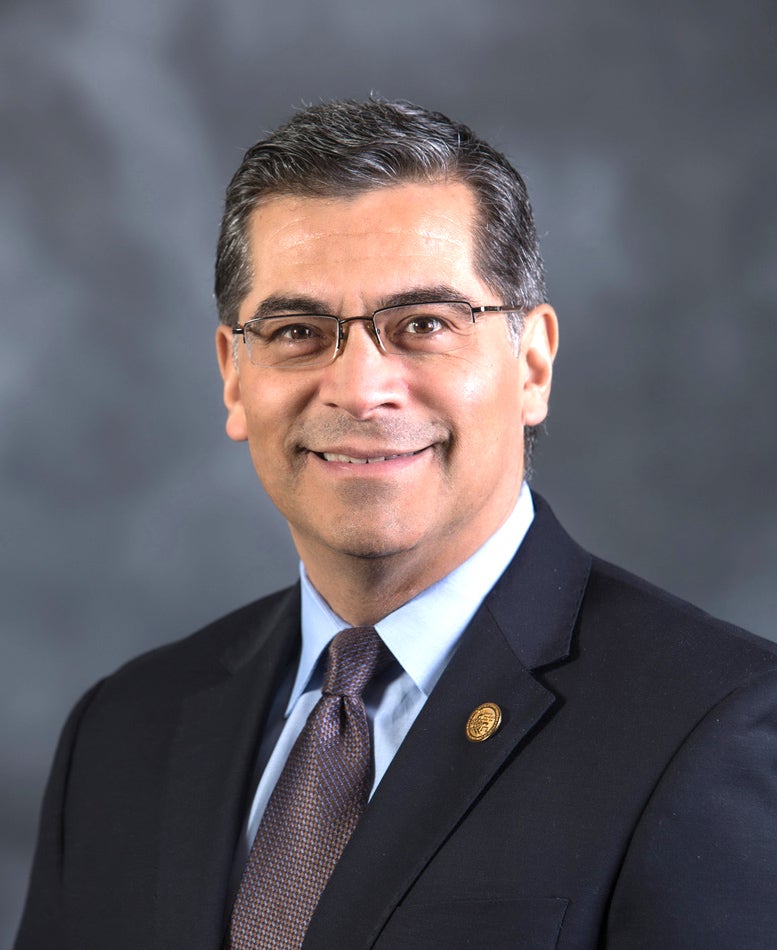 The termination of the program violates the Administrative Procedure Act, which “forbids arbitrary and capricious actions by the federal government”, according to Immigration Policy Advocate for the NILC, Ignacia Rodriguez.

“This is true especially when there has been reliance on a long standing, well established policy, as with DACA,” she said during a teleconference on Thursday, September 7.

Plaintiffs in cases responding to the White House’s decision also claim that rescinding the program runs afoul of the Equal Protection Act because it would unfairly affect people of color. 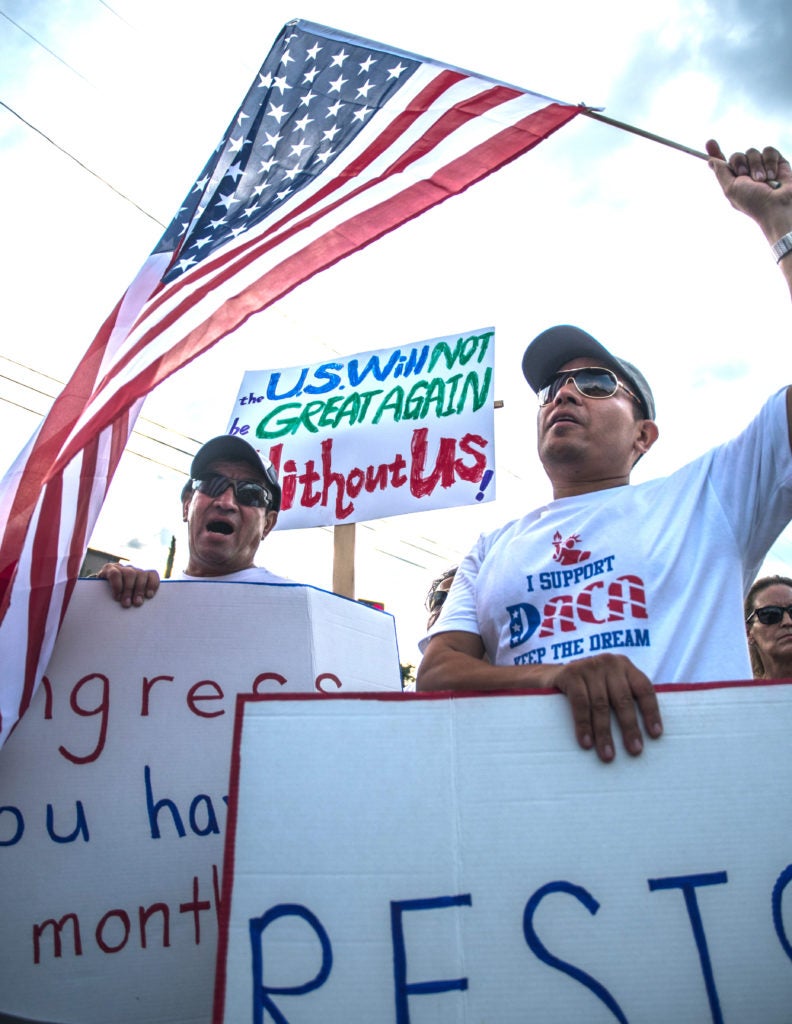 However, in a series of tweets, Trump said that federal agencies will not pursue deportation proceedings against DREAMers and promised to revisit the matter if Congress fails to pass legislation on the matter within a six-month deadline.

Sessions referred to DACA as  an “open-ended circumvention of immigration law” and wrote that the program was never intended to be a permanent solution for the status of scores of immigrants who have called America home for the better part of their lives.

Trump has called on Congress to come up with an alternative to DACA. He has reportedly been in discussion House Minority Leader Nancy Pelosi (D-CA) and Senate Minority Leader Chuck Schumer (D-NY) on the topic.

Some immigrants’ rights advocates hope these talks and other recent signs of bipartisan cooperation will spur the passage of the Development, Relief and Education for Alien Minors, or DREAM Act.

“For all of those (DACA) that are concerned about your status during the 6-month period, you have nothing to worry about – No action!” said the President via social media shortly after the publication of Tuesday’s memo.

In the meantime, pending applications will be processed normally, but no new DACA applicants will be accepted. Work permits currently held by DACA beneficiaries will be allowed to expire naturally. Registered DREAMers will be allowed to renew their benefits for a final two-year period if they file before March 5.

During Thursday’s teleconference, Staff Attorney for the Immigrant Legal Resource Center (ILRC), Allison Davenport, recommended that those affected by the recent reversal of immigration policy contact an immigration law specialist as soon as possible. She said that DREAMers facing an uncertain future ought to explore multiple avenues toward securing their residency in the US.

Nearly a quarter of those 800,000 DACA beneficiaries live in California.