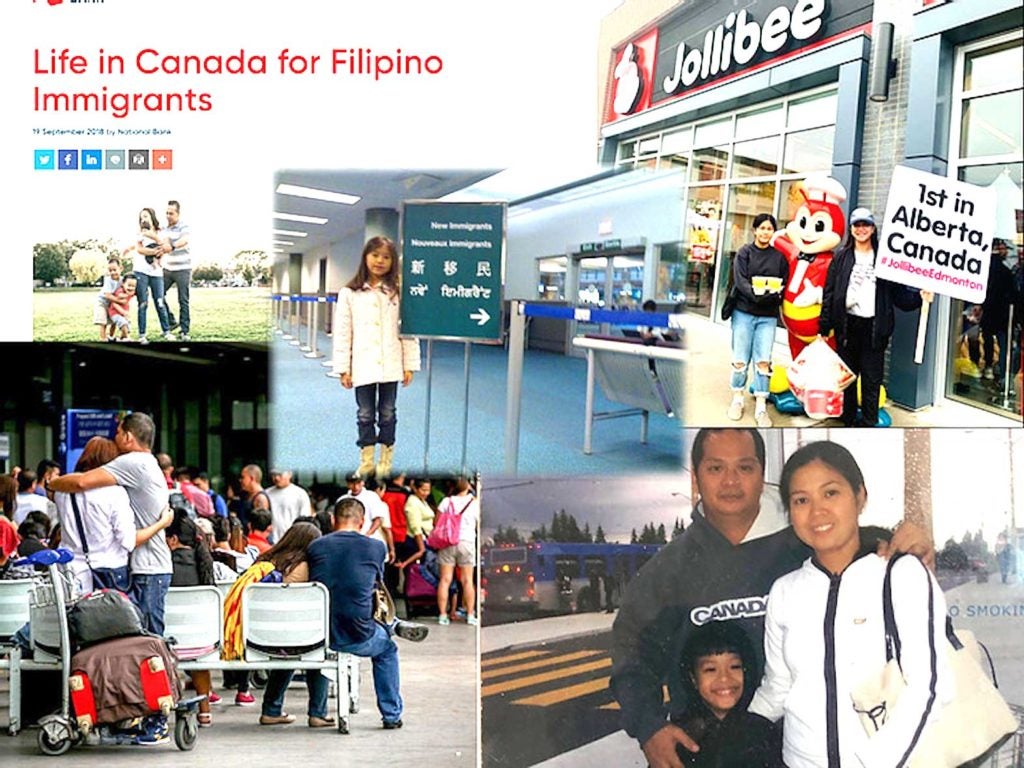 The documentary was shown via online platform from February 20-28, a byproduct of what Lucila described as “ingenious design” pivoting from an initially planned stage performance to a video documentary due to the pandemic.

The project was awarded grants by Canadian Heritage under the Government of Canada, and the Alberta Government through its Ministry of Culture, Multiculturalism and Status of Women.

In one of its teasers, Paglalayag shows a retired Filipina teacher who immigrated to Canada in 1967. She beams to tell her story about making a modified halo-halo, out of the heap of snow and cream of corn, milk and sugar, from which she got a sore throat.

The documentary threads light, funny moments relived by participants in the province, as well as survival and success stories narrated by generations of immigrant Filipinos in Alberta.

“Despite the number of hours and exhaustive work devoted to the documentary, the whole process for Paglalayag was quite engaging,” said Lucila in an email interview with INQUIRER.net.

“I was truly interested in other people’s stories and finding the best way to share it was creatively challenging and at the same time fulfilling, so I did not find it tedious work at all. It was rather humbling when people were so open and willing to be vulnerable when sharing their experiences,” she said.

Paglalayag was seen by over 400 viewers who registered through event app Eventbrite, although this number does not reflect actual viewership as some watched it as a household, or through hosted watch parties, and in the case of the Filipino Club in two high schools, viewed in class, said Lucila.

The screening was also viewed around 1,100 times on YouTube.

The documentary will be screened again in June in time for the Philippine Heritage Month in Canada.

Currently, the documentary is housed as an unlisted YouTube video and is not searchable, said Lucila. 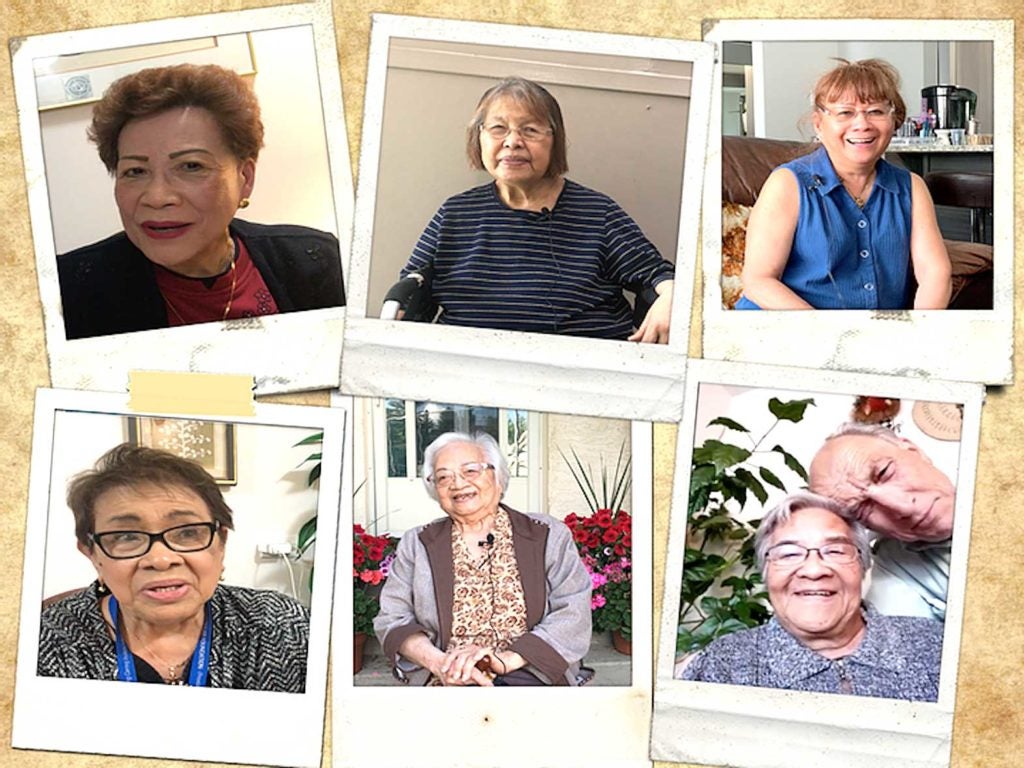 Since its screening, Lucila has been receiving messages both from Filipinos and non-Filipinos and the feedback from the community, “heartwarming”. “[They tell me] how much they learned about our community and history in Canada, gaining an understanding on Filipinos’ immigration plight and circumstances,” she said.

“The ability to move people, to hear them say that they cried, that they were deeply impacted by the stories and the storytelling, and recognizing the talent and artistry of the Filipino artists – is a big achievement for me, as an artist and recorder of history,” she added.

What was intended to be a live production slated for August 2020 turned out to be more challenging in the face of the Covid-19 pandemic.

In the spring of 2020 when the pandemic restrictions were preventing rehearsals, the project was re-scheduled later in February, 2021.

But by summertime, it became clear that live performance was not feasible given the restrictions in indoor gatherings – a prospect that would later appear to last for another two years. Further, funding constraints required the project to be implemented during the fiscal year.

“I made a decision to redesign the project as a documentary, rather than constantly worry about the pandemic situation and restrictions for a specific timeframe,” said Lucila.

The task however, proved to be more challenging for Lucila whose filmmaking experience is limited. She watched a lot of documentaries and quickly learned about storytelling techniques, creating storyboards and scripts.

As well, she had to take advantage of the summer to interview sources in outdoor settings, and shoot outdoor scenes while the weather was good.

What was palpable at the time, Lucila notes, was the issue of racism and hate-related events in the world.

Black Lives Matter movement gained momentum, but so have the anti-Asian sentiments fuelled by the Covid-19 pandemic. A Filipina in British Columbia who complained about the meager pandemic government dole out faced backlash. Social media was also ripe with anti-immigrant sentiments.

These events impressed upon Lucila the importance of having a vessel that documents Filipino history.

“How Filipinos have stepped in when Canada needed professionals, that though we are grateful to be able to live in Canada, the circumstances are not one-sided, since we brought in capital as well, whether it be human resource, finances and skills. We have contributed greatly to Canada with our achievements. And this is why I talked about making ourselves more visible in the right context,” said Lucila.

Many Filipino pioneers in Canada have reached out to Lucila after seeing Paglalayag, as well as the CBC article on the topic of early Filipinos reaching Canada.

She has started compiling information and building a database of Filipino immigrants in Canada, the initial list now accessible through the Philippine Arts Council website.  Lucila, who is based in Edmonton, is the council’s executive director.

She envisions Paglalayag  becoming a resource for Filipino history in Canada and packaging and promoting it along with the digital database.

“The ideal situation is for post-Covid, to host public live screenings, as a group and with the community, either through non-profit organizations, since it was envisioned to be a community celebration,” she added. With live screenings there could be more opportunities for community discussions, she said.