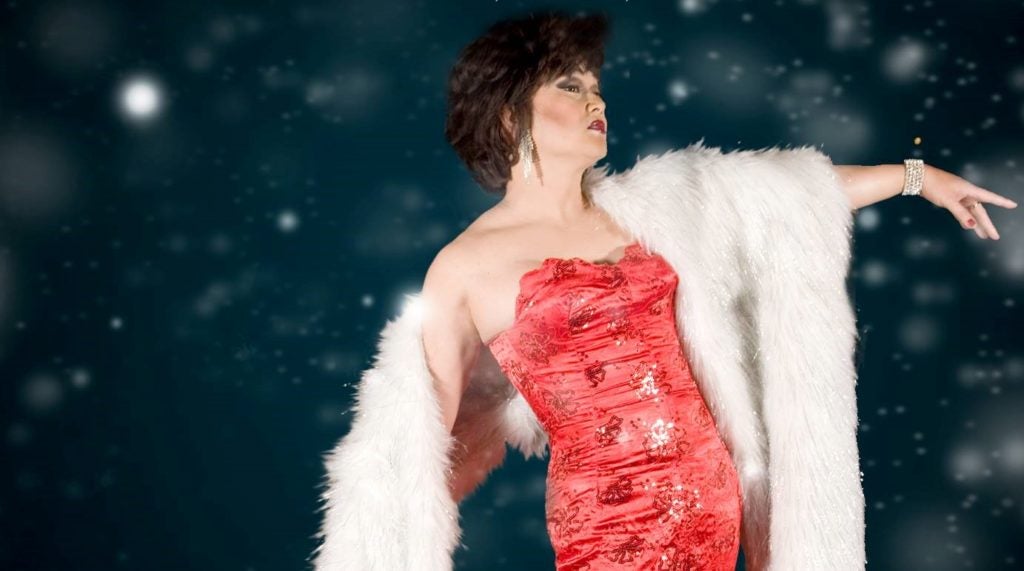 SEATTLE — The winner of 2017 Mister and Miss Gay Filipino pageant will receive a crown, cash and the honor of being the Filipino Community of Seattle’s LGBT Ambassador.

“Gay Filipino pageants have been produced in varying years,” explains Manila. “Also, there have been different iterations of the pageant’s title over the years, including ‘Miss Fil-Am’ and ‘Miss Gay FCS.'”

“This pageant came about because FCS board member Lou Vargas wanted to revive the rich relationship of the LGBTQ communities and the Filipino Community of Seattle,” says Manila.

“Historically, gay pageants have always been more than just opportunities for drag queens and transfolk to parade in gowns and crowns.

“In addition to being a great event for LGBTQ folks to celebrate our colorful community, pageants have always been a social and political movement that reminds mainstream folks about the diversity of gender, and the existence gender-variant folks.”

A drug counselor by day and drag diva by night, when Manila is not in “face” (in his drag persona), he educates the community through the Seattle Counseling Service where he’s currently Program Coordinator and Addictions Services Program Supervisor. He’s also worked as an HIV and STD counselor.

Born in Manila and raised in San Fernando, Pampanga, Manila attended St. Scholastica’s Academy and Assumption High School. “Both institutions are exclusive all-girls schools in Manila but are co-ed in Pampanga. So, yes, I am technically a ‘Kulasa’ and ‘Assumptionista!'” 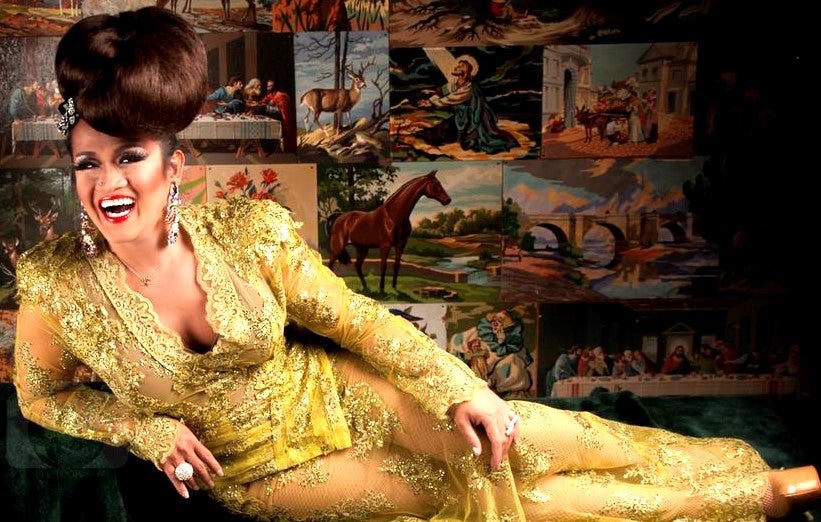 “When in drag, I prefer ‘she/her’ pronouns. But out-of-drag, ‘s/he’ pronouns since I present more gender variant and identify genderqueer,” says Manila.

Manila moved to the US when he was 20 and debuted his drag persona in 1998. Since then Aleksa Manila has gone on to win several pageants and titles.

For her, glamour and glitter have always gone hand in hand with community service and leadership. Manila has served as an Honorable Commissioner under the Seattle Commission for Sexual Minorities, working with the City of Seattle’s Office of Civil Rights where she advises on LGBTQI equal rights.

Manila has also founded with FCS the Lola Maharlika LGBT Youth College Book Fund. “Lola Maharlika is also known as ‘Lola Maria, Empress VII of Tacoma.’ The fund is in honor of her outstanding achievements as an openly gay Filipino in the community,” she says.

This pageant is another opportunity for her to work with and help nurture ties in the Fil-Am community in Seattle.

“Registrations are coming along and we’ve very excited to see what the amazing contestants have to offer!” she says.

“We will also be graced by reigning titleholders and phenomenal performers from the Pacific Northwest like Miss UTOPIA, Miss Gay Seattle, Miss Neighbors, Nubian Pride Prince and Princess, Emperor and Empress of Seattle, and so on.”

“And of course, hilarity and banter between myself and Arnaldo! Drag Chanteuse as your pageant hosts. We’re your true Filipina amigas so there might be tsismis (gossip) or two!”