Killing children in the Duterte Slaughter

Killing children in the Duterte Slaughter 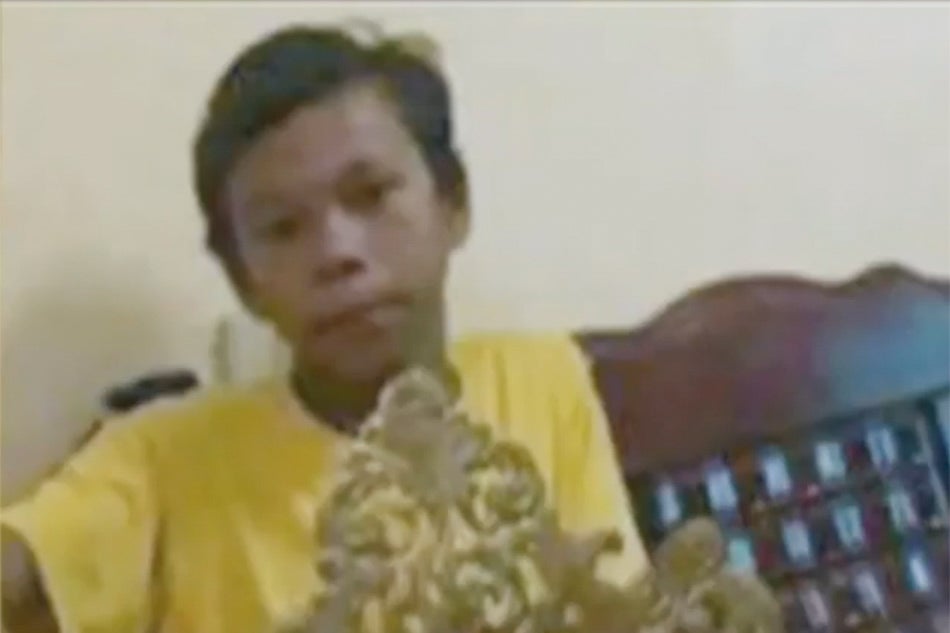 By now, one thing is clear: the Duterte presidency is about killing.  Killing will be a big part of his legacy. He will be remembered for the number of people killed during his administration. He will be known for how killing people simply became normal during his time in power. And he will even be remembered for how he cracked jokes about killing, about the merciless slaughter he inspired.

In the last few weeks, a major, scary feature of the Duterte Slaughter  has become more evident: killing children.

Try this out: Google “Duterte and killing.”  When I did this the day news broke that the body of 14-year-old Reynaldo de Guzman had been found, I got about half a million search results.

Now do a search for “Duterte and Killing Children.” I got nearly 2 million results.

The top result was a Washington Post story with the headline ‘Rodrigo Duterte’s next target: 9-year-old children.’ After that , a story in the Guardian on how Duterte thinks children are just collateral damage in the Duterte Slaughter.

Then there’s a report in The Independent with the headline: “Rodrigo Duterte tells Philippine schoolchildren ‘I will kill people.’”

Another story is from the 2016 campaign when Duterte was still a candidate for president. The Time magazine article cited Duterte’s statement that “he would kill his own children if they took drugs.”

“They say I am a killer. Maybe I am,” the report quoted Duterte saying during one of the campaign debates. When then-candidate Duterte was asked what he would do if one of his children was caught doing drugs, he answered: “I will kill him.” 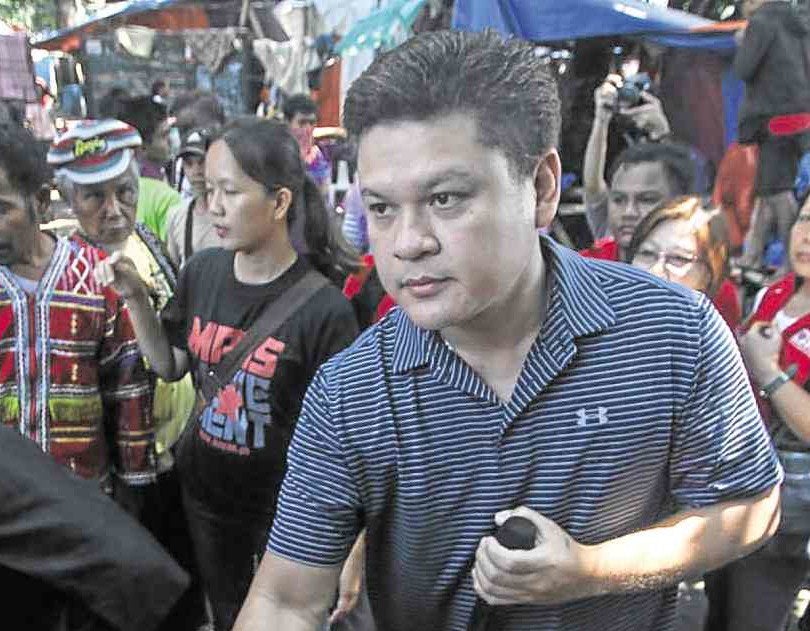 That was a year and a half ago, before Duterte became president, before he unleashed a bloodbath that has now killed more than 10,000 people, mostly poor Filipinos.

And we now know that he was being over-dramatic in his response, that Digong  would have a more predictable fatherly attitude to any allegations involving his own children. When it comes to his own kids, Digong would react to claims that his children had committed any type of crime the way any other sensible, loving parent would.

He would insist that any such allegation must be backed up by solid evidence. Show me the proof, the presidente insists. Where are the affidavits? Produce witnesses. His defense of Paolo Duterte, accused of being involved in a $125 million drug shipment, proves this.

The Duterte son gets due process, which we all should certainly support.

But what about the more than 10,000 accused drug dealers and drug addicts?

What about Kian delos Santos, 17, who begged police to stop beating him because he still had a test the following day, who was tortured mercilessly before he was executed?

What about Danica May, the 5-year-old girl gunned down by thugs in her family’s store?

What about Carl Angelo Arnaiz, 19, and the boy they called “Kulot” who was found in a river with more than two dozen stab wounds, his face wrapped in tape?

No. No due process for them. Or as Paolo Duterte would probably say, “No way.”