GameStop Corp said on Tuesday its chief customer officer Frank Hamlin will resign from the company on March 31, pointing to a deepening of changes driven by its new biggest shareholder, Chewy.com co-founder Ryan Cohen.

This is the second executive departure at GameStop since it tapped Cohen to spearhead a transition to e-commerce. Chief Financial Officer Jim Bell is stepping down this month. 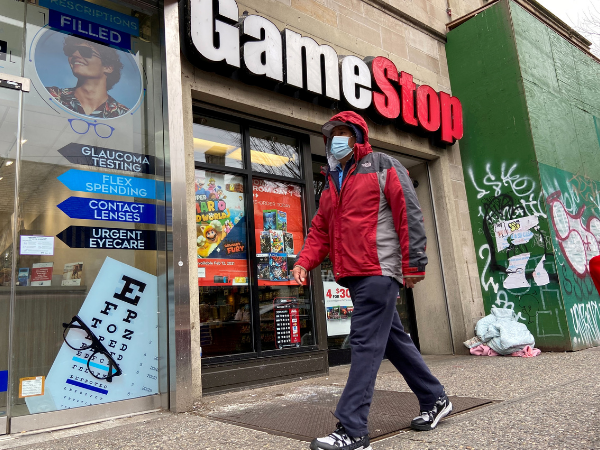 Since Cohen joined GameStop’s board in January, the 35-year-old entrepreneur has been obsessing about customer service, contacting customers late into the night to solicit feedback, and has made a push to upgrade the company’s website and online ordering system, Reuters reported on Tuesday.

He is pursuing an against-the-odds transformation of the brick-and-mortar retailer into an e-commerce firm that can take on big-box retailers such as Target Corp and Walmart Inc and technology firms such as Microsoft Corp and Sony Corp.

GameStop was the main beneficiary of a surge driven by a pack of social media-centric amateur traders in January that cost some hedge fund short-sellers billions and made money for others.

Since labelled a “meme stock”, the company’s shares have continued to swing widely. The company is expected to report fourth quarter results after the markets close on Tuesday.

Hamlin will become entitled to the payments, rights and benefits associated with a ‘Good Reason’ resignation under his employment agreement with GameStop, it said in a regulatory filing on Tuesday. (https://bit.ly/3cfengq)

(Reporting by Eva Mathews in Bengaluru; Editing by Anil D’Silva and Christian Plumb)