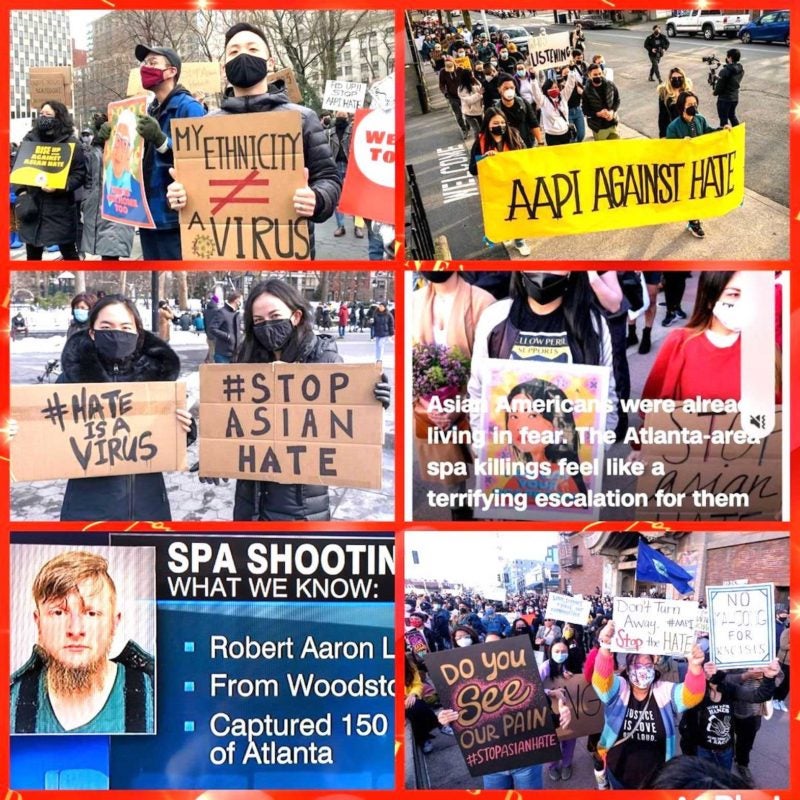 WASHINGTON – The U.S. Department of Justice held a listening session with more than a dozen Asian American and Pacific Islander community groups on its efforts to stop hate crimes and other unlawful acts against the AAPI community.

“No one in America should fear violence because of who they are, what they look like or what part of the world they or their families came from,” said Acting Deputy Attorney General John Carlin, the host of the meeting.

“The Department of Justice and our component agencies are committed to bringing all of our tools to bear in supporting AAPI communities as we address the horrific rise in hate and bias incidents occurring across the country.”

The listening session follows a meeting Carlin had earlier this week with key U.S. Attorneys in districts around the country with significant AAPI populations including:

On January 26, 2021, President Biden issued the “Presidential Memorandum Condemning and Combating Racism, Xenophobia, and Intolerance Against Asian Americans and Pacific Islanders in the United States,” which authorizes the Attorney General to:

Since the signing of that memo DOJ said it has been working “to combat discrimination and violence through both direct federal law enforcement action and capacity building, training, support, and outreach to our partners in state and local law enforcement and the AAPI community.”

It reports having investigated complaints of discrimination and violence against the AAPI community – ranging from job or housing discrimination to reported assaults.

The department has monitored reports by organizations like the Asian Pacific Policy & Planning Council (A3PCON) and Stop AAPI Hate, as well as media reports to identify incidents actionable under federal hate crime statutes.

It also announced plan to: