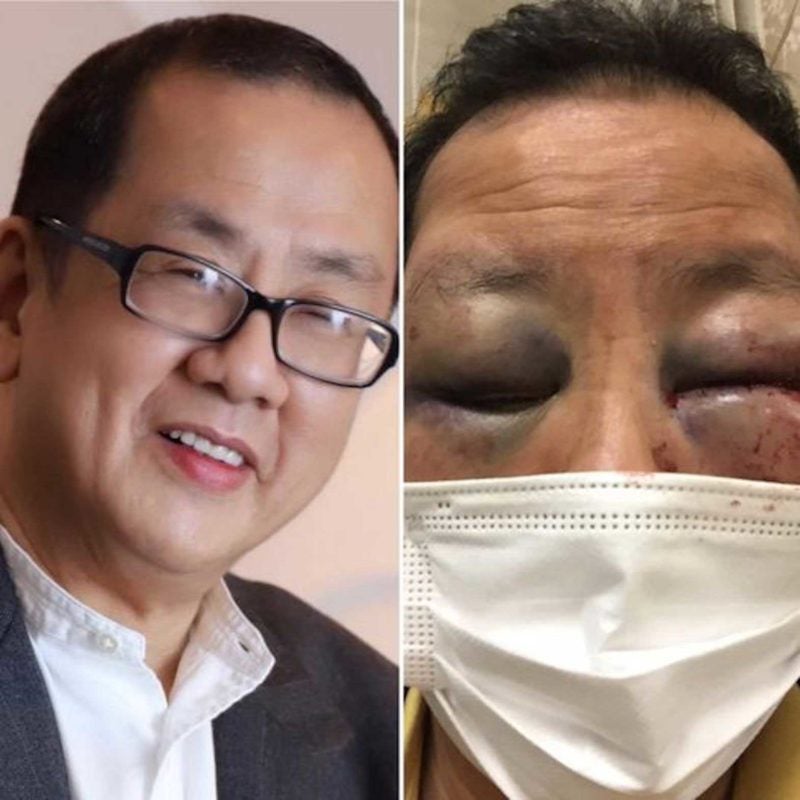 Danilo Yu Chang was beaten up without warning in San Francisco. FACEBOOK

SAN FRANCISCO – Police arrested a suspect in another violent assault on an Asian American in the city.⠀

Danilo Yu Chang, 59, an American of Filipino Chinese extraction, was walking back to his office on Market Street last Monday, around 2 p.m., when someone hit him from behind and punched him multiple times until he was unconscious.

“I got two black eyes, and I think my vision has come back on the right side, but the left is still– I cannot see from the left. They didn’t take anything. Everything is with me. I didn’t lose anything. I think this is a hate crime,” Chang told ABC News.

Police, however, say nothing indicates that the attack was motivated by racism, but they also have not given a motive.⠀

San Francisco police arrested and detained a suspect, Jorge Devis-Milton, 32, on battery and aggravated assault charges. Milton also faces charges for a stabbing case in the Mission District of San Francisco. He has no home address.

Chang says he is now afraid in the city and is thinking of moving with his family to Nevada or Indiana. “it’s a dangerous place to walk it’s not safe anymore.”