Responding to the “Bloody Sunday” killings of 9 activists and arrests of 6 others, some U.S. organizations are calling for the passage of the Philippine Human Rights Act (PHRA) in the U.S. Congress, which would suspend U.S. aid to the Philippine government until human rights violations by state forces are investigated and those responsible for the killings are held accountable.

“Bloody Sunday’s” victims were affiliated with Bagong Alyansang Makabayan and was the latest in an increasing wave of state repression of critics of President Rodrigo Duterte’s administration. 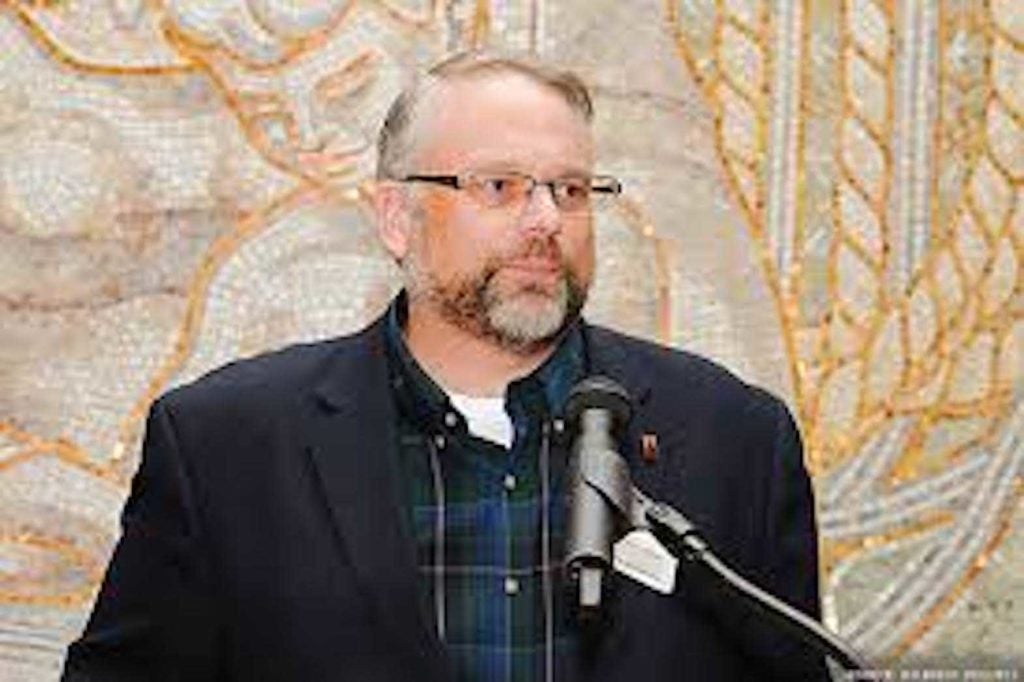 Shane Larson, National Legislative Director of the Communication Workers of America (CWA), calls for an end to U.S. military aid to the Duterte government.

Under the Anti-Terror Act passed in 2020, many legal organizations in the Philippines are being summarily tagged as “communist-terrorists.” Several people affiliated “red-tagged” groups, including activists and lawyers, have been assassinated or attacked in various parts of the country.

“We are complicit as we are giving our US taxpayer money, so we have got to end the U.S. military support to the Philippines. Stop the attacks on our brothers and sisters. Words are cheap, it is the action that we must turn to,” stated Shane Larson, National Legislative Director of the Communication Workers of America (CWA), a leading trade union in the U.S., during an online rally held on March 11.

Larson urged other trade unions in the U.S. to follow suit and advocate for the passage of the PHRA in Congress.

Since Duterte took office, the US has sent over $550 million in military aid to the Philippines, with an additional $2 billion in arms sales in 2020 alone. Recently, the Pentagon sent a list of additional weapons and hardware to offer the Philippine government.

In late 2020, the PHRA was introduced by Representative Susan Wild (D, PA) of the House Foreign Affairs Committee with dozens of Congressional co-sponsors and hundreds of grassroots community endorsers.