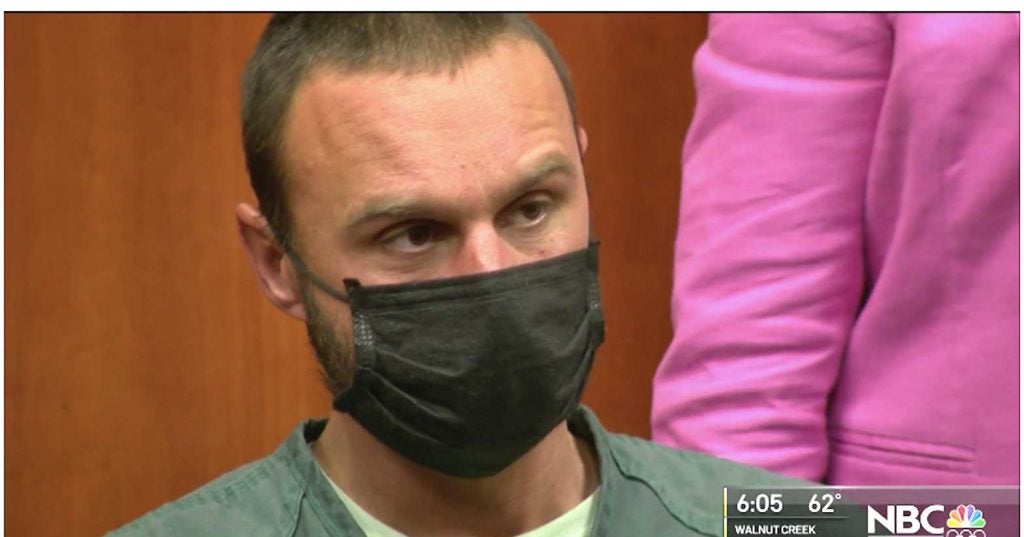 The Santa Clara County District Attorney’s Office said on Friday that Johan Strydom, 32, will be charged with “assault with force likely to cause great bodily injury” and “assault with an intent to commit rape and assault” with felony hate crime enhancements. SCREENSHOT

The Santa Clara County District Attorney’s Office said on Friday that Johan Strydom, 32, will be charged with “assault with force likely to cause great bodily injury” and “assault with an intent to commit rape and assault” with felony hate crime enhancements.

The Filipina, a 26-year-old medical worker who requested to be identified only as Tiffany, took the Caltrain at San Jose’s Diridon Station on Wednesday at around 6:30 a.m. on her way to work in Palo Alto, according to KTVU.

Man, identified as Strydom, suddenly grabbed Tiffany neck from behind, reportedly pulling her hair back and cursing at her for her Asian ethnicity.

Tiffany began screaming when Strydom allegedly forced her to the ground and started tossing her back and forth. “He was saying f-u, f-u Asian, this is completely bull,” she said. “All while he was keeping me on the ground with his grip on my hair.” 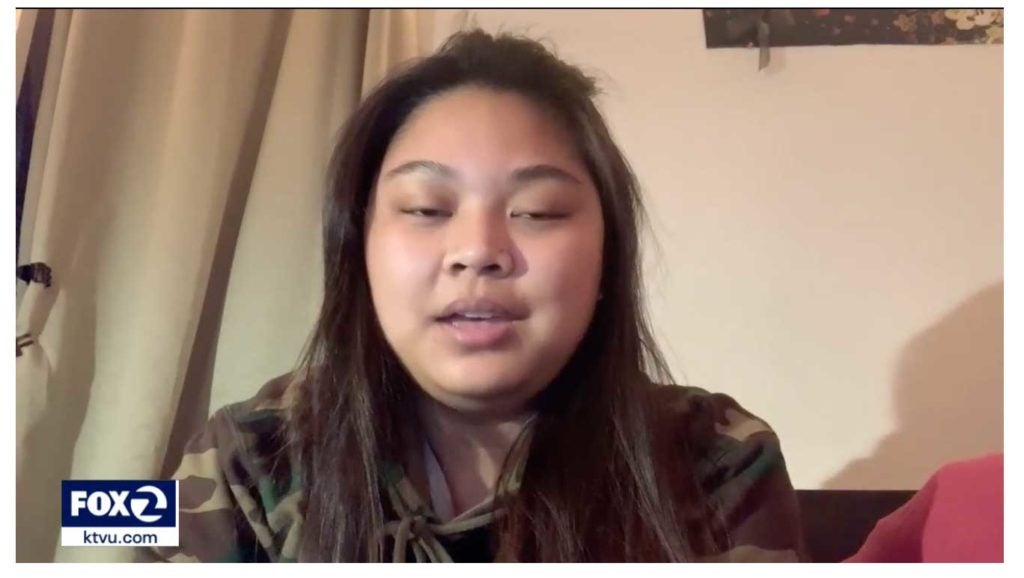 Tiffany was glad that bystanders helped her as she was being attacked. SCREENSHOT

Bystanders came to her rescue and yelled at the suspect to stop the assault. He tried to run away from the scene. Tiffany was not injured physically, Victoria O’Brien, Caltrain Deputy Director of Safety and Security, told KTVU.

“A hate crime against a Filipino woman is an attack against all of us,” Santa Clara County District Attorney Jeff Rosen said.

One of the bystanders who witnessed the assault stayed by Strydom until police arrived to arrest him.

“I hope that we as a community help stop all the violent racial crimes against us,” Tiffany told NextShark. “That even shouting out at the person assaulting can make a huge difference in saving a life. No one deserves to go through what I’ve gone through or all those that were assaulted. To not be afraid to call law enforcement because they are there to help and protect us.”

Strydom is being held without bail and will enter a plea in May.