Bonta’s bill would expand victims’ eligibility to access victim compensation funds, so that even those that did not file a police report could be eligible for aid. 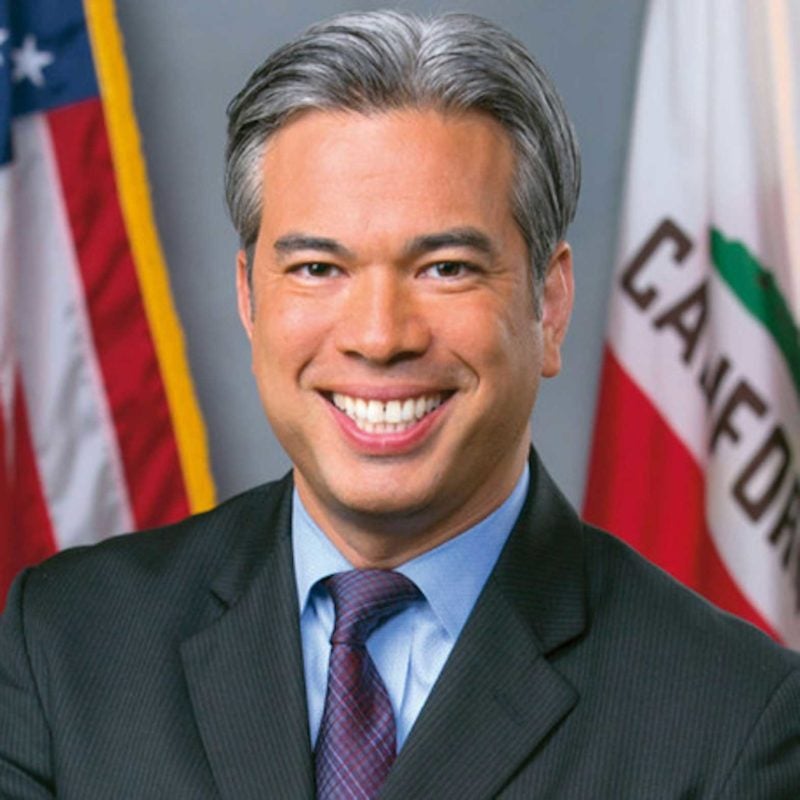 “All communities deserve to be seen, valued and protected,” said Bonta. “AB 886 would assure that consultation with the victim becomes a primary focus along with community healing. AB 886 would address prevention by providing additional restorative justice tools to proactively increase the likelihood that an individual who caused the harm would not do additional harm.”

Bonta’s bill AB 886 reflects great concern for Asian elders who are targets of hate crimes, such as the 70-year-old woman who was shoved and robbed in Oakland, a city Bonta represents besides San Leandro and Alameda.

More often than not, Asian victims of hate have chosen to remain quiet and suffer in silence for fear of reprisals, being a burden to those that may take care of their cases, or more notably being exposed as undocumented.

“The recent rise in racist and xenophobic attacks on members on the API community and the larger increase in hate crimes must be addressed with decisive action,” asserts Bonta, also the Assembly assistant majority leader.

“The embers of hate have always been present, but they have recently been fanned into a fire of violence by no less than the previous occupant of the White House,” he added.

Among recently reported hate crimes against Asians have targeted many Chinese victims, but Filipinos are not immune from the attacks.

A few weeks ago, Noel Quintana was slashed in the face in a New York subway, requiring almost 100 stitches. An elderly Filipina was punched in the face aboard a San Diego trolley.

Last year, a Filipina exercising in Torrance, California was verbally abused by an older woman who was videotaped mouthing expletives, demanding that the Filipina “go back to where she came from.”

Raymond Orosa was dining with his family and having fun playing games celebrating Orosa’s wife Mary’s birthday at a Carmel Valley restaurant last Fourth of July weekend when they were angrily told by another diner Michael Lofthouse that “President Trump will f___k you.”

According to a U.S. Department of Justice (DOJ), an ordinary crime becomes a hate crime when offenders choose victims because of their race, ethnicity or religion.

In the 2019 Uniform Report (on) Hate Crime Statistics, the DOJ together with the Federal Bureau of Investigation (FBI) further clarified that the victim of a hate crime may be an individual, a business/financial institution, a government entity, a religious organization, or society/public as a whole. 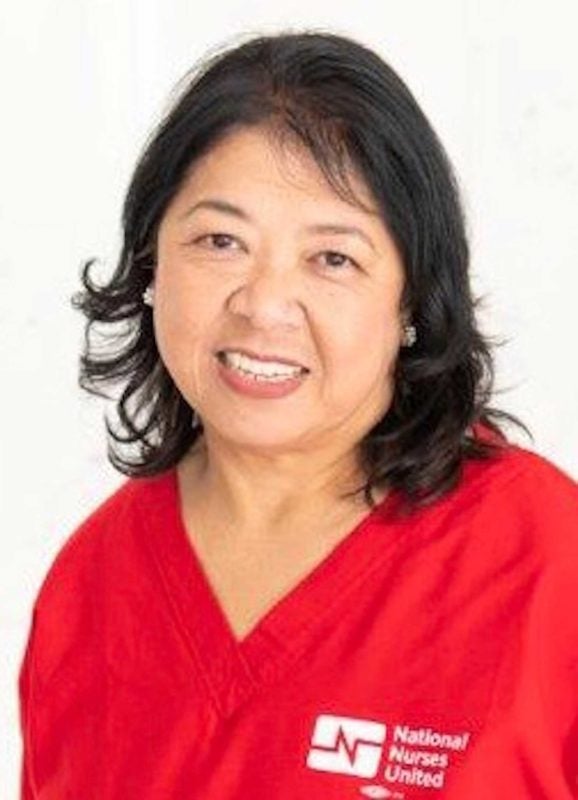 Filipina NNU President Zenei Triunfo-Cortez and her group expressed alarm in the rise of attacks and abuse  against the youngest and eldest in the AAPI communities.

In 2019, the nation’s law enforcement agencies reported 8,812 victims of hate crimes and that 57.6% of the victims were targeted because of the offenders’ bias against race/ethnicity/ancestry, such as Black, Hispanic and Asian.

Stop AAPI Hate, a national coalition, showed that 2,808 reported incidents of racism and discrimination targeting Asian Americans across the U.S. happened between March 19 and December 31, 2020.

The National Nurses United voiced outrage at ongoing racist and xenophobic attacks against AAPIs and called for solidarity among AAPI communities.

“The rise in attacks and abuse has been especially harmful to the youngest and eldest members of AAPI communities making far too many fearful of daily public activities,” Filipina NNU President Zenei Triunfo-Cortez, RN observed.