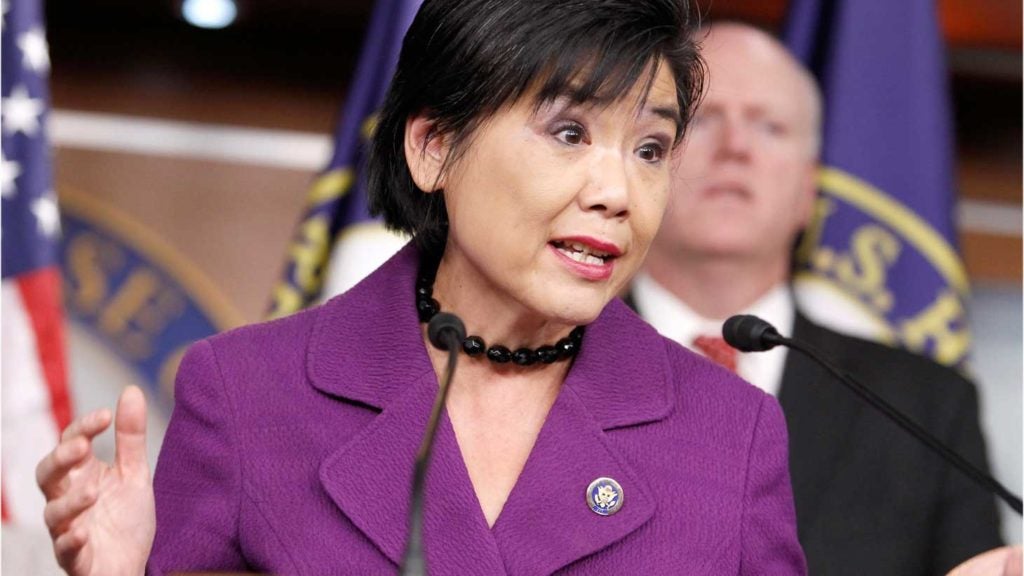 According to non-profit research institute Migration Policy Institute, there are about 4 million family-sponsored applicants, who constitute the majority of visa backlogs.

“Family immigration is really at the heart of our country’s immigration laws, she said. “It leads to happier and more stable immigrant families who outperform economically.”

She added that family immigration provides new immigrants with a support system so that individuals can lean on family members for childcare, housing or financing for businesses – all of which help the U.S. economy, she said.

The bill also includes the Reuniting Families Act, a measure Chu has previously introduced that would recapture unused employment-based and family-based visas from the last two decades, increase visa caps per country, and eliminate three- and 10-year bars that prevent people from applying for visas if they have previously been unauthorized.

Of new immigrants who arrived in the U.S. in 2018, the top countries of origin came from China, India, Mexico and the Philippines, respectively, according to Pew Research Center. Nationals from those countries, along with nationals from Vietnam, are the most affected by the backlog.

The majority of Asian Americans who come to the U.S. do so through family-based immigration, Yang said. More than 1.5 million Asian nationals are affected by the family visa backlog waitlist.

Teresa Deleon, a registrar at a hospital in Washington state, said her uncle was 70 years old when he arrived in the United States from the Philippines and secured a job as a baggage handler at an airport. It was a difficult job for a man his age and his salary wasn’t sufficient. So Deleon helped him sponsor his two children.

It took 20 years before they were able to come to the United States, she said.

“I’m grateful for the opportunities the U.S. has given me and my family, but families shouldn’t have to wait to be that long to be together,” Deleon said. “I believe families need to be together so they can be there for each other.”

Another provision in the bill would ensure that the children of Filipino veterans who fought alongside the U.S. in WWII can get green cards, Megan Essaheb, director of immigration advocacy at Asian Americans Advancing Justice – AAJC, said. It would also raise the cap for lesser skilled green cards from about 10,000 for those without college degrees to 40,000.

Essaheb also said the measure would create a new temporary visa that would allow family members to come to the U.S. on a temporary non-immigrant visa while waiting to get their green cards. She added that if someone is in the process of getting a green card and their spouse and children are outside of the country, they can come to the U.S. on that temporary visa until the person becomes a lawful permanent resident and can sponsor them.

If passed, the bill would also provide a pathway to citizenship for undocumented immigrants. Chu noted it would also amend the Immigration and Nationality Act to require any future travel bans to be based on credible facts and threats. It would further require the president to work with the State Department and Department of Homeland Security to provide evidence that a ban is necessary and brief Congress within 48 hours of taking action.

“While President Biden rescinded the Muslim ban on his first day in office, we must make sure that no president is ever able to ban people from coming to the U.S. simply because of their religion,” Chu said.

“With President Biden prioritizing these reforms, I’m optimistic we can make these long overdue fixes to our immigration system so that families are no longer needlessly kept apart,” she added.