America’s health care workers are dying. In some states, medical personnel account for as many as 20% of known coronavirus cases. They tend to patients in hospitals, treating them, serving them food and cleaning their rooms. Others at risk work in nursing homes or are employed as home health aides.

“Journalists from KHN and The Guardian have identified 3,507 workers who reportedly died of complications from Covid-19 after they contracted it on the job.

The following Filipino American health care workers are among the growing number of front-liners whose lives have been claimed by the pandemic.

He worked in an understaffed nursing home 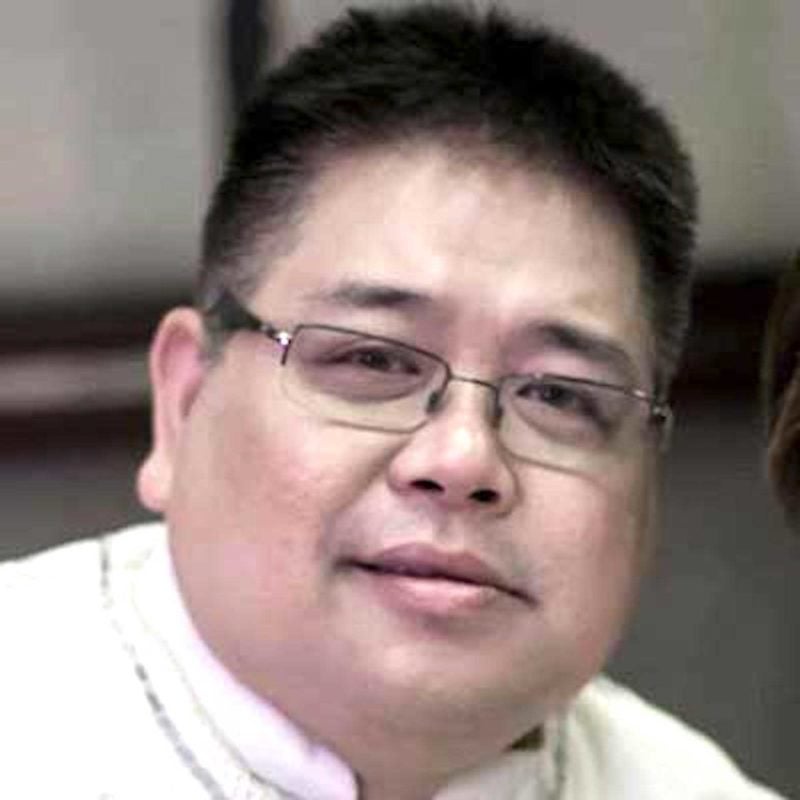 On weekdays, Edgar “Gary” Alberto saw his wife only around 1a.m., when his shift at a 700-bed nursing facility ended. He’d open the bedroom door and give her a kiss, and the couple would catch up before she left for work the next morning.

A few hours later, he would wake up to make breakfast for his son, now 11. Alberto loved to watch sports with his son and on the rare occasion that he and his wife, also a nurse, had the same day off, he’d take her to the movies. “He would always tell me, ‘You’re always working, just rest. I will do everything later,’” said his wife, Jane Alberto.

Gary tested positive for Covid-19 in early April and died a week later. The facility where he worked was the site of a major coronavirus outbreak, according to the New York Times, with at least 41 infections among staff members. Jane said he wore an N95 but was not provided a face shield or gown when caring for patients. Alberto’s employer did not respond to requests for comment.– Kaitlin Sullivan

Vivacious New Jersey nurse was planning his family’s next vacation 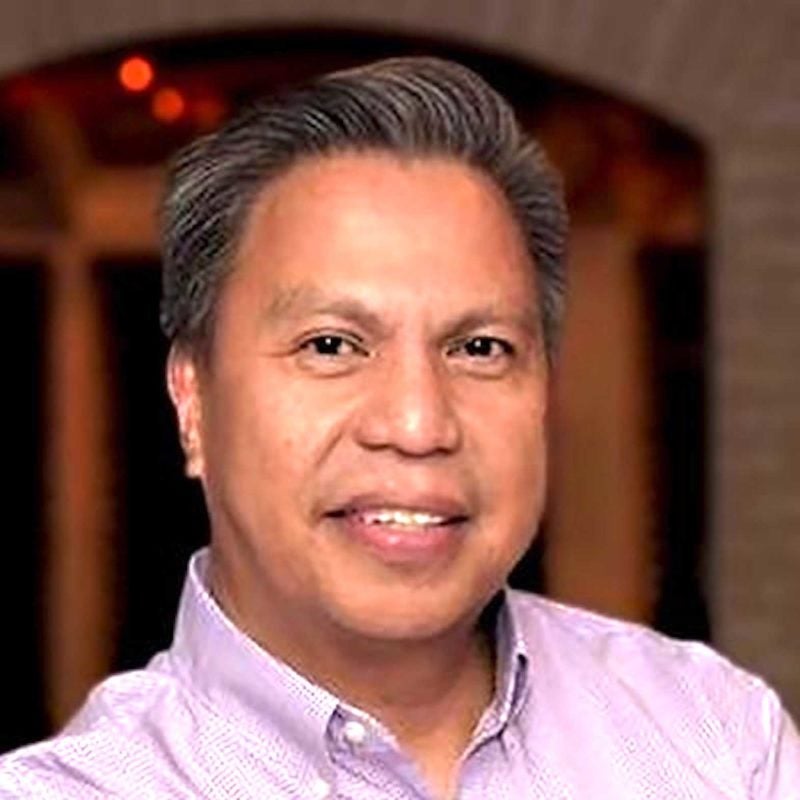 Tom Luna was a joker, a lively and outgoing man who thrived on the fast-paced and varied action of the emergency room. He also adored his three daughters, something clear to all who knew him.

“Tom was a fantastic emergency nurse. He was well-liked and loved by his peers,” a spokesperson for the Trinitas emergency department said in a statement. “His greatest love was for his wife and daughters, who he was very proud of.”

His oldest daughter, Gabrielle, 25, followed his path to become an ER nurse. When Tom fell ill with the coronavirus, he was admitted at the hospital where she works. At the end of her 12-hour night shifts, she made sure he had breakfast and helped him change his clothes. She propped a family photo next to his bed.

Tom’s wife, Kit, also a nurse, said that when some of his symptoms appeared to let up, they talked about him recovering at home. He was a planner, she said, and was already talking about their next family vacation, maybe to Spain.– Christina Jewett

LPN remembered as a ‘peacemaker’ 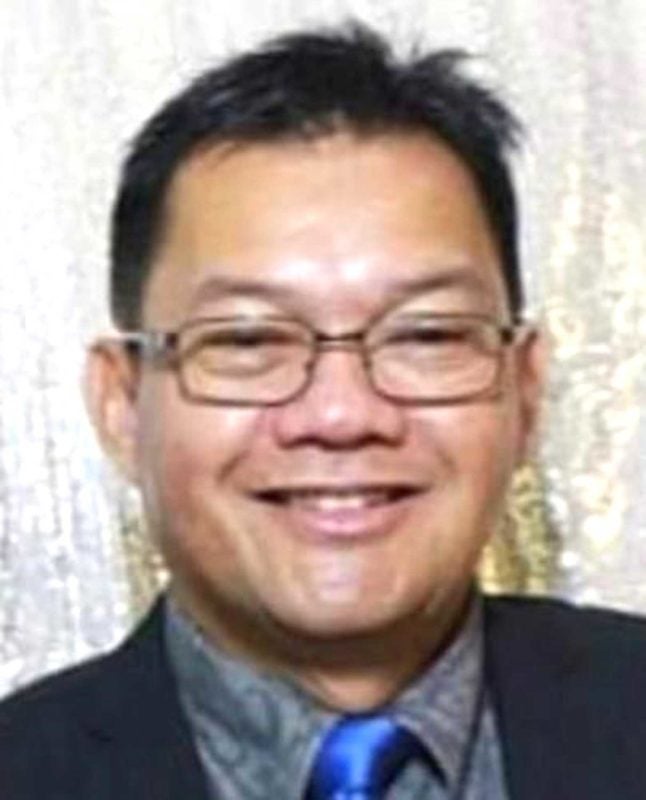 Francisco de Leon Dadis lovingly was known among his family and friends as a peacemaker who had a great sense of humor, said his niece, Olivia Lumapasd. She said her uncle was provided with a surgical mask when assigned to patients who had tested positive for Covid-19. He fell ill in early September and died three days later. Northgate Post-Acute Care did not respond to requests for comment. — Kaitlin Sullivan