Marian procession to mark 500 years of Christianity in PH

Marian procession to mark 500 years of Christianity in PH 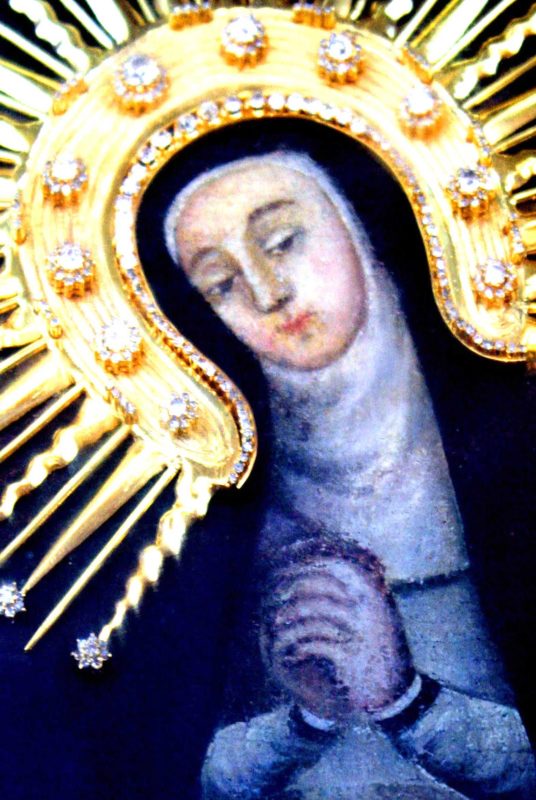 GLENDALE, California – Incarnation Catholic Church of Glendale California will observe 500 Years of Christianity in the Philippines with a virtual procession, rosary and Tagalog Mass every third Sunday of the month, beginning March 21, 2021.

“Pueblo Amante de Maria” is a year-long event which will feature canonically crowned Marian images from the Philippines. It will take back devotees in time; how Mary played an important role in the evangelization of the Filipinos.

An image of the Blessed Mother either accompanied by a galleon or introduced by the early missionaries is venerated throughout the archipelago. From Aparri to Jolo, there are churches and chapels where our Lady is honored with local traditions and religious practices.

Through the intercessions of Mary, battles are won, rain brings a bountiful harvest, plague and famine are ended. There are thousands of answered prayers for the birth of child, healing, passing a board exam, bountiful harvests, and safe travels, among others.

A canonical crown is presented by the Pope to historically old, acclaimed and venerated images that serve as beacon of faith and hope, especially in times of need and difficulties. Through a papal bull or declaration, the Holy Father recognizes the fervent devotion of the faithful and a golden crown is bestowed on the image of the Blessed Virgin Mary as Queen of Heaven and Earth.  As of date, there are 45 Marian images from the Philippines which are canonically crowned.

For the month of March, the Nuestra Senora de la Soledad de Porta Vaga of Cavite will begin the quincentennial celebration at the Incarnation Church.  It is the oldest painting of Mary and the icon was used to bless departing trade galleons plying the route between Cavite and Acapulco, earning her the title “Patroness of the Galleons”.  This 16th century painting has survived fire, earthquakes, revolution and wars. La Senora de la Soledad de Porta Vaga is the patroness of Cavite.

The Virtual Procession and Recitation of the Rosary will begin at 1:15 p.m. to be followed with Tagalog Mass.

Cavitenos in Southern California are invited to this event. For details, call 818-242-2579. To join on live stream go to Face book – Incarnation Catholic Church.