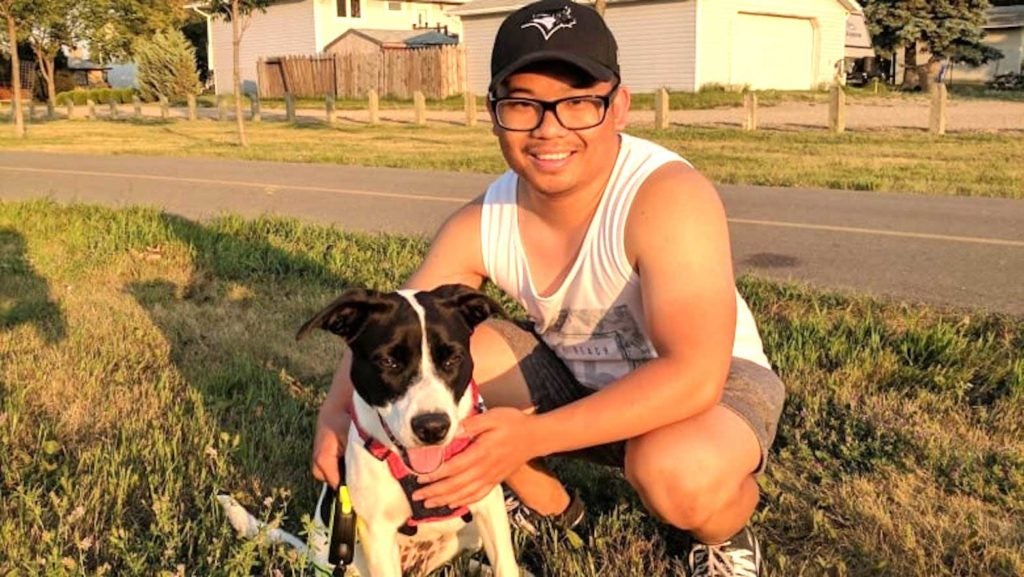 Nico Inocalla says he and his family were discriminated against by a fellow customer at a Regina, Saskatchewan Costco. CONTRIBUTED

REGINA, Saskatchewan — A Filipino Canadian family was verbally assaulted by a racist fellow customer in a Regina Costco on Thursday, Feb. 18.

Nico Inocalla, his brother and sister-in-law were at the check-out line last Thursday when the incident occurred, according to CBC News.

A shaken Inocalla said the man ahead of them at the line kept looking at them “as if he doesn’t want us to be there.” They ignored him as they were following the safety rules, he said. The man then started yelling that they needed to social distance, “You need to stay six feet away from us.'”

Inocalla said he and his brother tried to explain that they were following the rules and standing on the social distancing marker on the floor, to no avail. Inocalla said the man kept murmuring racist slurs that he wouldn’t want to retell.

“I was about to cry, honestly, during that time … in my mind, I was just stunned. I was shocked. I still can’t believe it, that it happened to us.”

A manager finally intervened to tell the man that Inocalla and his family were following the physical distancing protocols, and asked him to leave them alone and continue to check out.

Inocalla said that at first he didn’t want to believe the man was being racist, but as the man continued yelling, Inocalla concluded that he wanted them to leave because they are Asian.

Anti-Asian discrimination has been on the rise in Canada during the Covid-9 pandemic. According to David Arnot, chief commissioner of the Saskatchewan Human Rights Commission, hundreds of incidents of hate targeting Asians within Canada have been reported in the last year alone. But he added that there had been a pre-existing xenophobia in the province even before the pandemic.

Inocalla said they just want to be treated like normal people. “We’re not the virus. We’re humans too.”