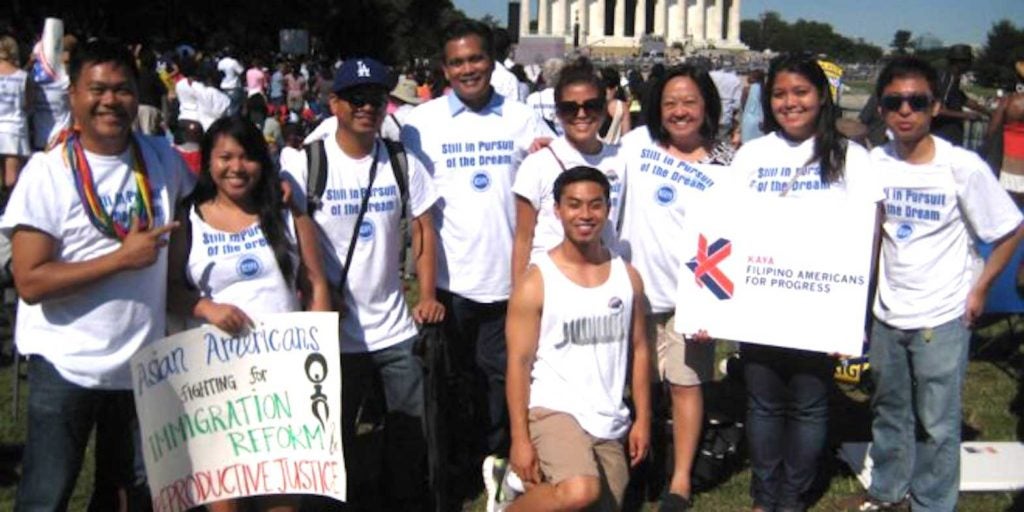 Filipino Americans have rallied and demonstrated for comprehensive immigration reform in the last 15 years. MANILA MAIL

WASHINGTON, D.C. – Congresswoman Linda Sanchez on Feb. 18 introduced the U.S. Citizenship Act, which would offer 11 million undocumented immigrants living in the U.S. a path to citizenship, with a faster path for DACA recipients and Temporary Protected Status holders.

The bill would greatly increase both family-based and employment-based legal immigration and allow certain previously deported immigrants to apply to return for humanitarian reasons.

Senator Robert Menendez plans to introduce the same legislation on Feb. 22 in the Senate.

Among other provisions, the bill also includes Congresswoman Judy Chu’s Reuniting Families Act and her No Ban Act. 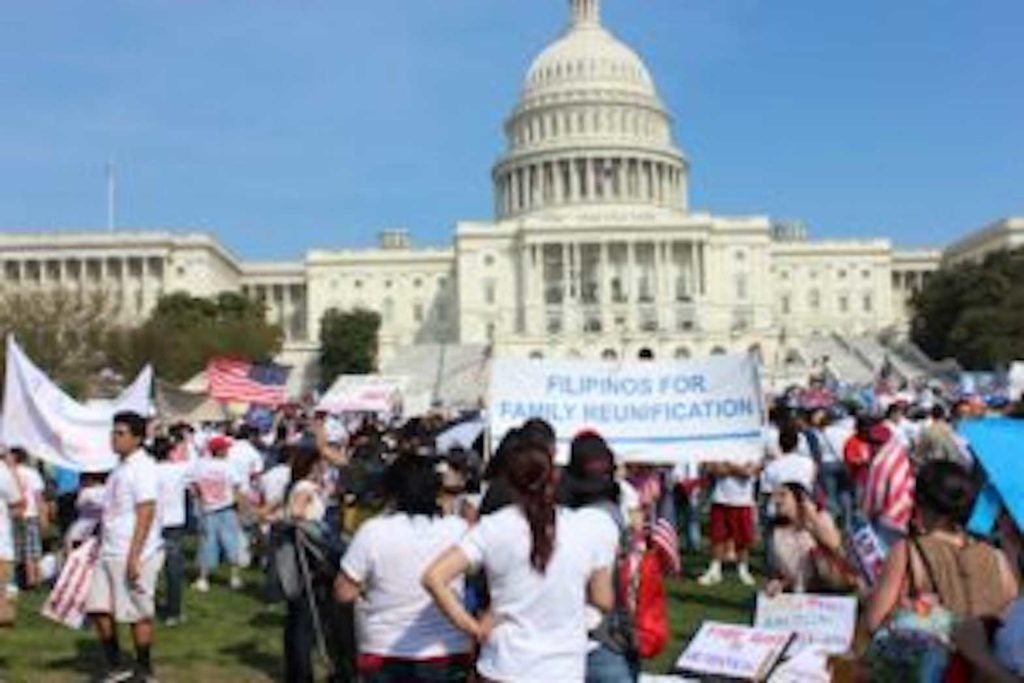 AAJC explained that the bill is in line with President Biden’s campaign promise to offer a path to citizenship for the 11 million undocumented immigrants, DACA recipients, and TPS holders, but “several key aspects of the bill fall significantly short of the long-term promise to undo harms levied against immigrants and transform our immigration system.”

The organization hailed the inclusion of Rep. Chu’s Reuniting Families Act and the No Ban Act in the bill. The No Ban Act would restrict the executive power to enact future discriminatory bans such as the Muslim and African Bans and prohibit religious discrimination in our immigration laws.

The bill also includes LGBTQ equality provisions in our immigration laws, repeals the harsh three and 10-year and permanent bars to inadmissibility and other relief for immigrant communities. It would also expand the diversity visa program, a main pathway for immigrants from Africa.

MOST READ
usa Common NFT Scams and How to Avoid Them
usa Texas school shooting victims: ‘They were just children with their whole lives ahead of them’
usa University of Hawaii names nursing school after PH-born nurse
usa Top 10 Electric Bikes to Fit Every Lifestyle
usa Toronto police shoot and kill man carrying gun near schools
usa MagSafe: Effortless and wireless charging for iPhones
usa Elon Musk Twitter Bid Restructured and Nearly Complete
DID YOU KNOW?
Top 10 Resorts in Jamaica that Will Make Your Trip Worthwhile
The 25 Best Co-Op Games You Should Play for PS4 in 2022
The Best Kindle of 2022: Which one should you buy?
A Beginner’s Guide to Buying a Vacuum Cleaner in 2022
Island Hopping in Tulum: The 12 Best All-Inclusive Tulum Resorts
How to Dispute a Debt and Win | Simple Tactics