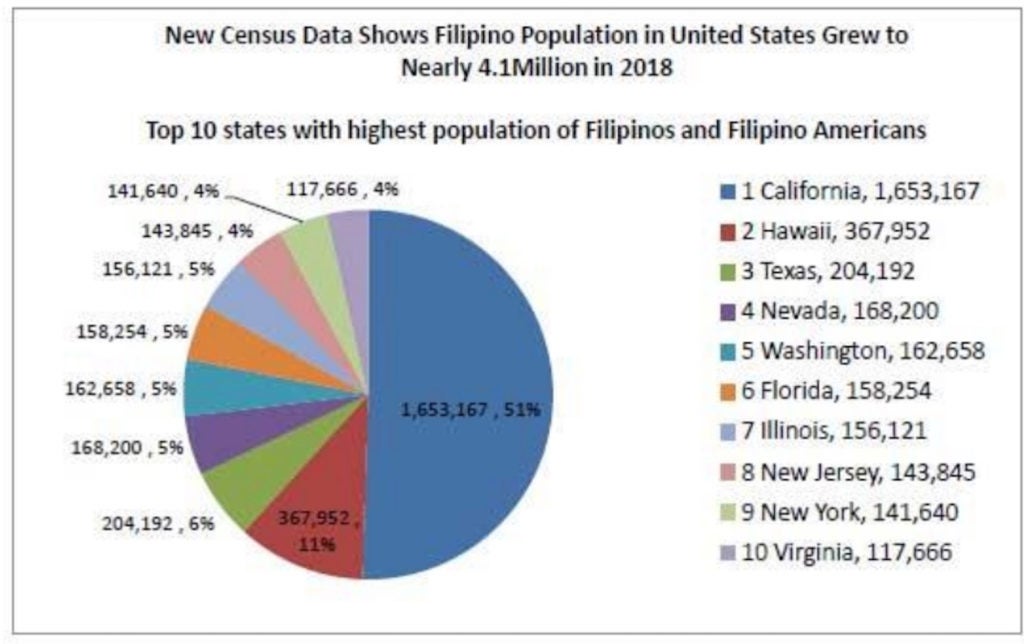 This is the first of a three-part series on Filipino American empowerment:

What an interesting conversation with my Filipino American Uber driver. She had been a U.S. citizen for 15 years, but was adamant in not getting involved and not registering to vote. Her main focus was to make money, do well, live the American dream and send money home to the Philippines. She loved the freedom and opportunity that America gave, but she did not want to get involved. Her view of U.S. politics: it was “all the same” and similar to the corrupt patronage in the Philippines. She saw the two-party system as two sides of the same corrupt coin. She didn’t see how voting could make any difference.

Why is this so?

Nearly five million “legal” Filipinos are estimated in the US. This is extrapolated from the official census 10 years ago. Most are now U.S. citizens. Many immigrated in the last 40 years that followed the waves of Filipino migration in the last 120 years.

Today, we have generations of Filipinos born in the United States and assimilated as Americans of Philippine descent. Half are 35 years old or younger. The approximate 400,000 Filipino Americans in Hawaii make up the biggest ethnic group in the state. The 1.7 million Fil-Ams in California are a constant presence with strong untapped potentials to raise their voices in the state.

But how are Filipino Americans exercising their voice and influence? The statistics show that less than half of the eligible population is registered to vote. Nearly five million- strong, Filipino Americans should at least have five congressional representatives. Today we arguably have zero representation in the U.S. Congress.

It can be observed that there is a predominant sense of invisibility. The voice of the Fil-Am community is hardly heard. There are many exceptions. But the challenge and the exciting potential is in Awakening the Fil-Am Sleeping Giant from its silent slumber.

The purpose of this article, and the 3-part series, is to understand the behavior of ethnic groups like Filipino Americans in the US. Can a course of action be charted to reverse the present situation? How?

How can the Filipino American community and its youth be engaged to see their inherent potential and be empowered into action?

The short answer lies in education. It lies in shifting to a mindset that is grounded on our self-esteem and pride of identity as a people. It involves the understanding of how centuries of foreign occupation in the Philippines had led to the squelching of our voice. It is acknowledging how the virtue and valor of Filipino Americans have contributed to US nation-building in the last 400 years. It is seeing and realizing that today, our time has come!

In rediscovering our pride of identity and exceptional history, we move forward. We stand tall in continuing the legacy of our forefathers with greater contribution in society. The next two parts of this series will present the historical record, from 1587 up to the present time.

Jorge “Jerry” Perez de Tagle, PhD, who lives in the US and the Philippines, is an author, a change management practitioner and thought leader in the private and public sector. He taught at Syracuse University, New York and has his PhD in Social Change, Honoris Causa, and Candidacy in Organization Development. (FPACC). [email protected]