Journalists from KHN and The Guardian have identified 3,470 workers who reportedly died of complications from Covid-19 after they contracted it on the job. (Explore the updated interactive tool tracking those health worker deaths.) The following are among the latest reported fatalities among Filipino and Filipino American health care workers. 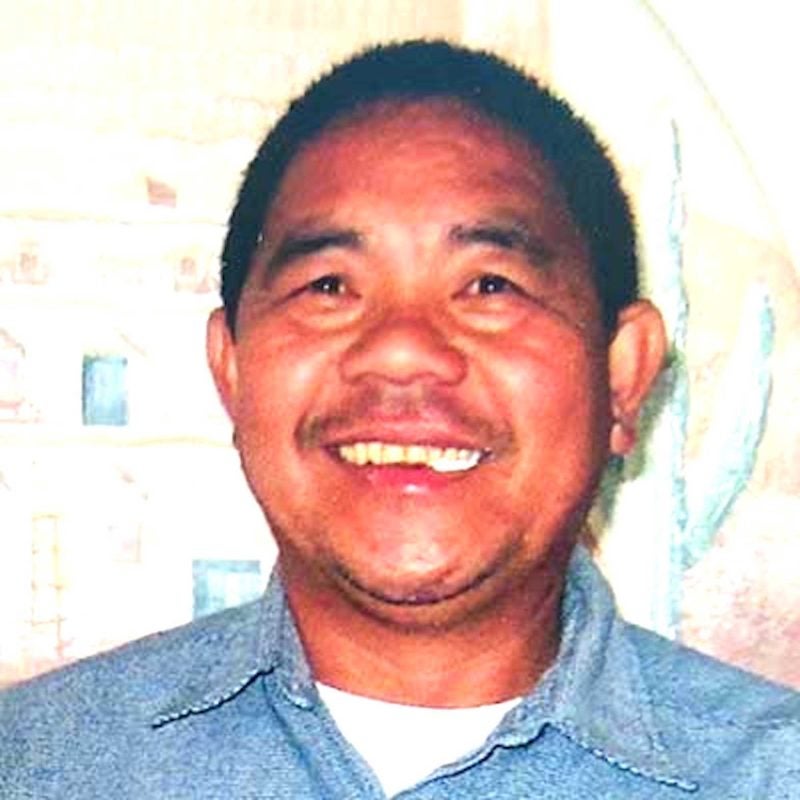 When Covid-19 hit Havasu Regional medical center in March 2020, two Llorente siblings employed in nursing roles were issued N95 masks by the private hospital. Felipe Llorente, their father who worked in janitorial services, was given a surgical mask to wear while removing trash from Covid-19 patient rooms, among other tasks, they said.

Jaffe Orias Llorente and Joannah Orias Llorente said there was a shortage of N95s masks at the hospital, and they believe that contributed to how he contracted the virus.

“If I had the power to get him an N95 I would have,” said Joannah, a registered nurse.

Llorente emigrated from the Philippines to the US in 2007 and worked at the hospital for 12 years. His family and co-workers say he filled their lives with “love, kindness and smiles”.

“He always had a smile on his face. No matter what problem he was facing, you don’t even see it – he would just smile,” said Jaffe, a certified nursing assistant.

On Llorente’s days off, he tended to his plants and harvested oranges. In 2016, when Jaffe came out as transgender, her dad was right by her side, she said.

“My dad was my supporter,” the 28-year-old said. “Since my transition, he’s been my best supporter.”

Joannah said Llorente started showing symptoms of Covid-19 in July, and was hospitalized on 22 July. Llorente, who was prediabetic and had hypertension, was discharged two days later, his children said, but was readmitted on 26 July.

Llorente’s symptoms worsened and he was transferred to Joannah’s unit, the intensive care unit, where he died three weeks later. 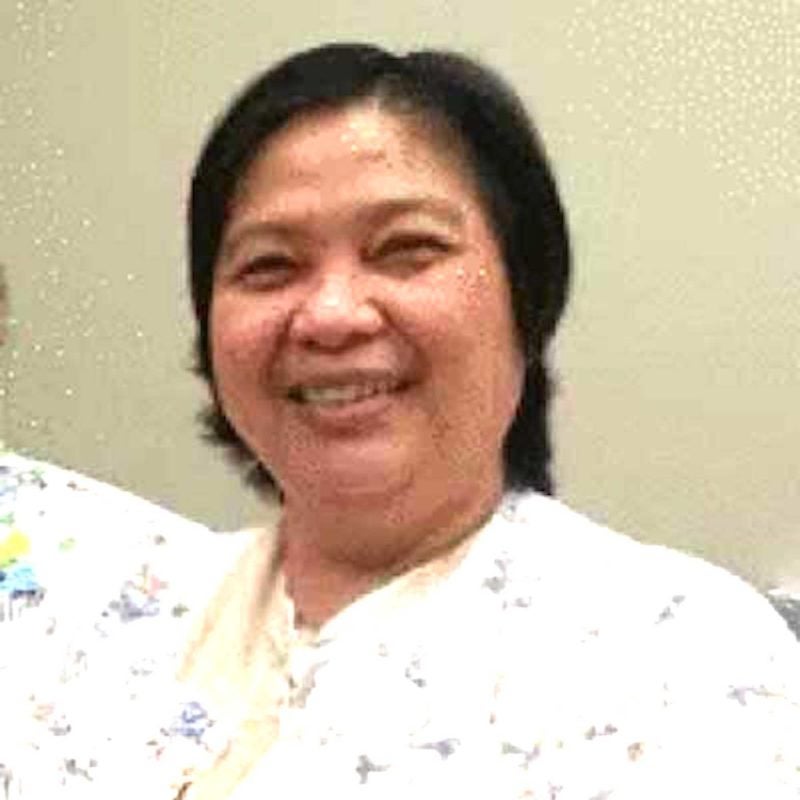 Emelyn Rimot was meticulous in her job as a nurse and in tending a patch of fruit trees in her backyard, her niece Tanya Rimot-Silva said.

Rimot’s compassion for children and elderly people drew her to a career in nursing, Rimot-Silva said. She always put her family’s needs before her own. She was protective and strict but delighted in spoiling her nieces and nephews.

As Covid-19 spread, Rimot’s family told her to stop working – she had a full-time job at Fountain Valley hospital and was picking up hours at another – but she responded, “Who will take care of the sick if I don’t go?” said another niece, Nina Ariel. Rimot had pulmonary fibrosis, which put her at higher risk of Covid complications, Ariel said, but she was given and wore N95 masks at work.

After a shift in early March, Rimot began having chills and a high fever. She stayed home but joined her family’s daily video calls to pray with them, her nieces said. When she didn’t join one day, her family worried. She returned the next day, still at home, laughing about the phone calls they had made to nearby hospitals to ask if she had been admitted.

The next day, she missed the call again. Her family received a call that she had gone to the hospital and was intubated. Rimot was on a ventilator until doctors determined she had brain death. Life support ended three months after she fell ill, Ariel said.– Kyla Pearce, Cronkite News

Internist was an ‘old-school physician’ 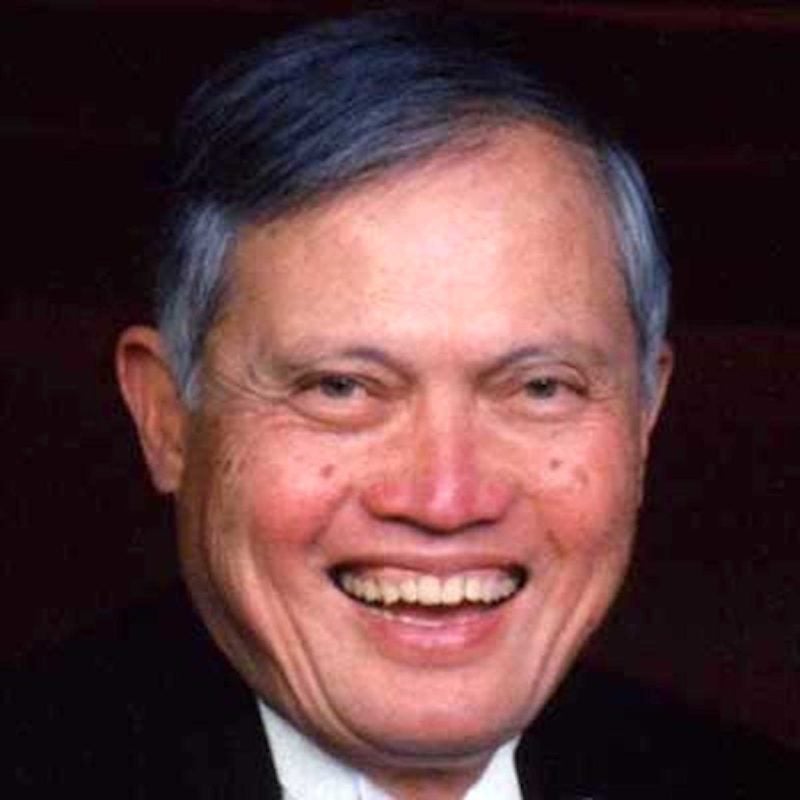 Eriberto Lozada was the kind of doctor who took his time seeing patients, many of whom had been visiting his practice for decades.

“He was an old-school physician,” his son James Lozada said. “He was really invested in trying to take care of people and help them make healthy choices.”

Lozada loved the “intellectual pursuit” of medicine and the authority it gave him, James said. He took as much pride in that role as he did in being a naturalized American.

Originally from the Philippines, “he was proud to have been an immigrant who made good”, James said, and he pushed his four sons to succeed: two became physicians and two educators.

He was friendly but strict, and his family affectionately called him “the king”. He was also a doting caretaker to his wife, Divinia, who had suffered a stroke years earlier.

Lozada continued to see patients this spring, and was hospitalized with Covid symptoms in early April. In their last conversation, James said, his father told him he was finally ready, at 83, to sell his practice and retire.— Danielle Renwick