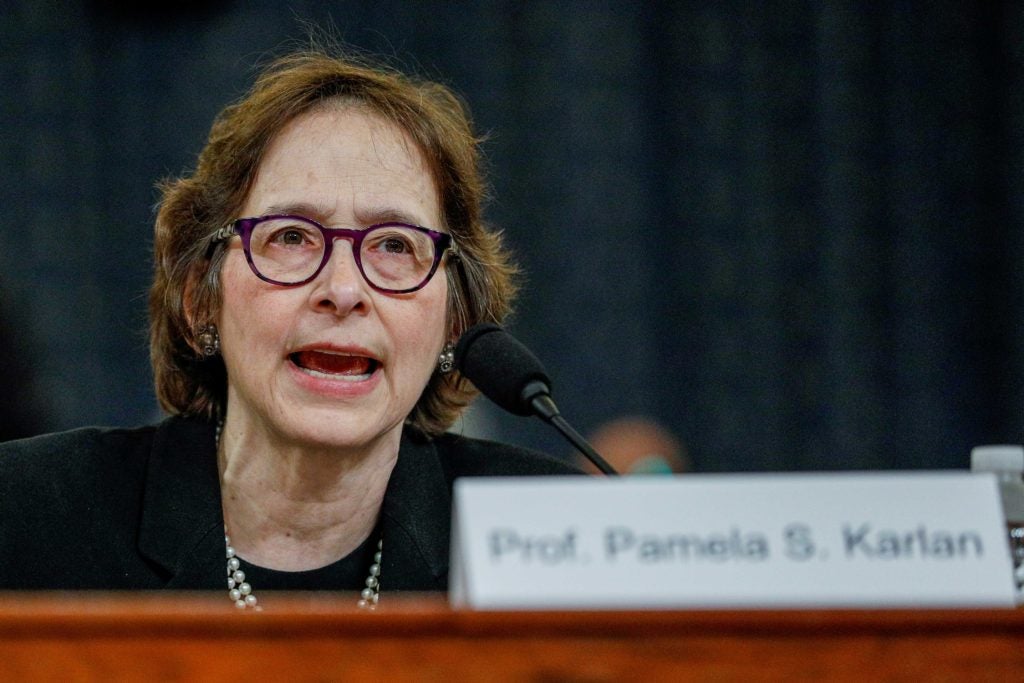 WASHINGTON – The U.S. Justice Department said on Friday it would investigate the rising tide of hate crimes in America, as Asian Americans have experienced a growing number of racially motivated attacks since former President Donald Trump began referring to COVID-19 as a “China virus.”

“The United States is currently facing unprecedented challenges, some of which are fueling increased bigotry and hatred,” said Pamela Karlan, the principal deputy assistant attorney general for the Civil Rights Division.

She added that her office is working with the FBI, federal prosecutors and local police to “evaluate possible hate crimes,” without providing further details.

A Justice Department official told Reuters the statement was a direct response to the increasing reports of violence against Asian Americans.

From March of 2020 to December of last year, there were more than 2,800 reported incidents of anti-Asian hate incidents in the United States, according to Stop AAPI Hate, a coalition that has been collecting data.

While verbal harassment has made up more than 70 percent of the incidents, more than 8 percent involved physical assaults.

In one such example, a surveillance video that has since gone viral showed a 91-year-old Asian man in Oakland, California, being shoved to the ground on Jan. 31.

A suspect in the attack was later arrested, and now faces multiple assault charges for a number of Chinatown incidents. Prosecutors are also investigating whether the attacks were racially motivated.

Another high-profile example includes the January murder of Vichar Ratanapakdee, an 84-year-old immigrant from Thailand who was shoved to the ground in San Francisco and never regained consciousness after the fall.