Top executives at Texas-based software company SolarWinds, digital giant Microsoft and cybersecurity firms FireEye and CrowdStrike are expected on Tuesday to defend their companies’ responses to a sprawling series of breaches blamed on Russian hackers when they face the U.S. Senate’s Select Committee on Intelligence.

The four are expected to argue for more – or even mandatory – transparency in the national response against cyberespionage, which has long been hobbled by secrecy and a widespread reluctance to identify publicly as victims of hacking.

The four companies are key players in the response against a spectacular set of intrusions that have allowed alleged Russian spies to run amok across American networks, compromising a total of nine federal agencies and 100 private-sector companies in what Microsoft’s president Brad Smith described as the “largest and most sophisticated attack the world has ever seen.” 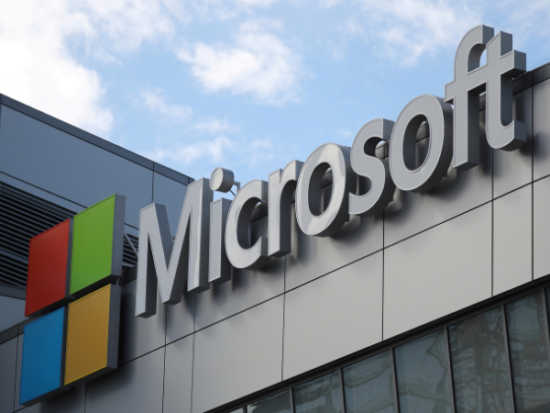 A Microsoft logo is seen in Los Angeles, California, the U.S., on November 7, 2017. REUTERS/Lucy Nicholson

FEATURED STORIES
Catch a glimpse of Jupiter and a super-slim crescent moon this week
Double-Entry Accounting: Everything You Need to Know
10 Best Cooling Blankets 2022

They and others have hinted that the breaches’ true scope is far wider than is publicly known, in part because embarrassed executives at other companies are trying to keep their role in the cyberespionage campaign a secret.

According to an excerpt of his testimony released in advance, Microsoft’s Smith is expected to say that “too many cyberattack victims keep information to themselves. We will not solve this problem through silence.

“It’s imperative for the nation that we encourage and sometimes even require better information-sharing about cyberattacks,” the excerpt said.

MORE STORIES
NASA’s asteroid-deflecting DART spacecraft nears planned impact
Catch a glimpse of Jupiter and a super-slim crescent moon this week
Kremlin in contact with US over nuclear issues after Washington warning
Don't miss out on the latest news and information.