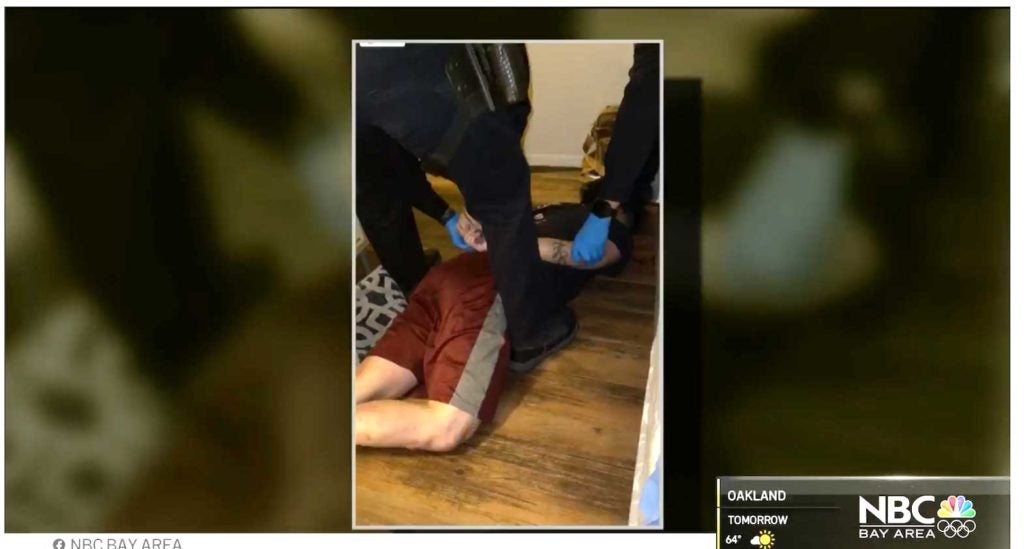 ANTIOCH, California – A Filipino American family is suing the local police department for the “wrongful death” of their son whom police officers detained as he was experiencing a mental health crisis.

Local police officers allegedly put a “George Floyd tight hold” on the neck of Angelo Quinto, 30, who was placed unconscious in an ambulance and died in a hospital three days later.

Antioch police were called to the home of Cassandra Quinto in December 23 when her son, Angelo, was becoming agitated and extremely paranoid.

Antioch police Lt. John Fortner told the Mercury News the call came from a member of Quinto’s family. He said while officers handcuffed Quinto, they didn’t use physical force like a taser, pepper spray, baton, or strikes to his body. 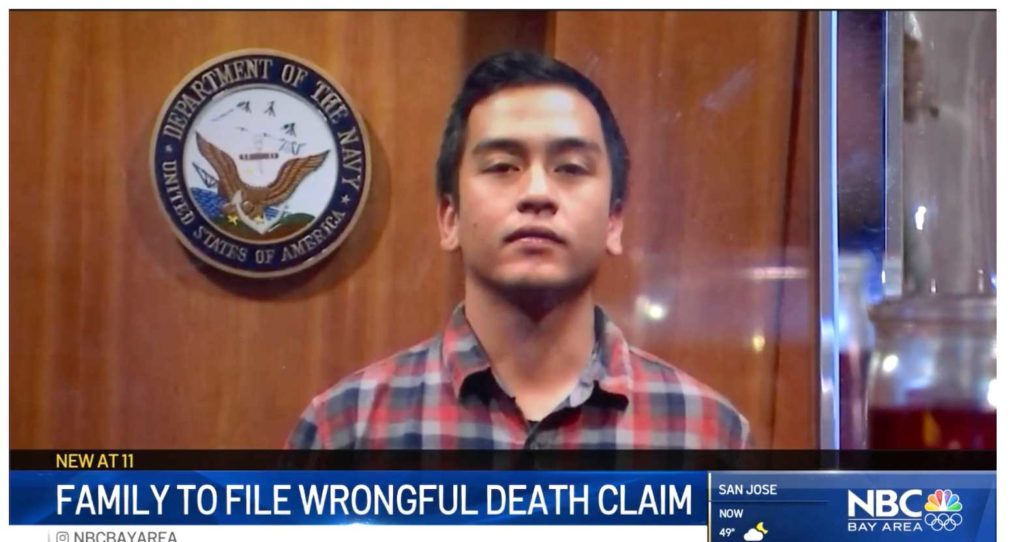 Bella said his brother had experienced the same condition before, but they didn’t link it to a mental health condition.

An online obituary for Quinto describes him as a U.S. Navy veteran who graduated from Berkeley High School and attended Berkeley City College.

When police arrived they allegedly “snatched him” from his mother’s bear hug and he was “thrown to the ground,” according to John Burris, the family’s lawyer.

Pictures taken by the family show Quinto on the ground and police surrounding him. His family says he was handcuffed. 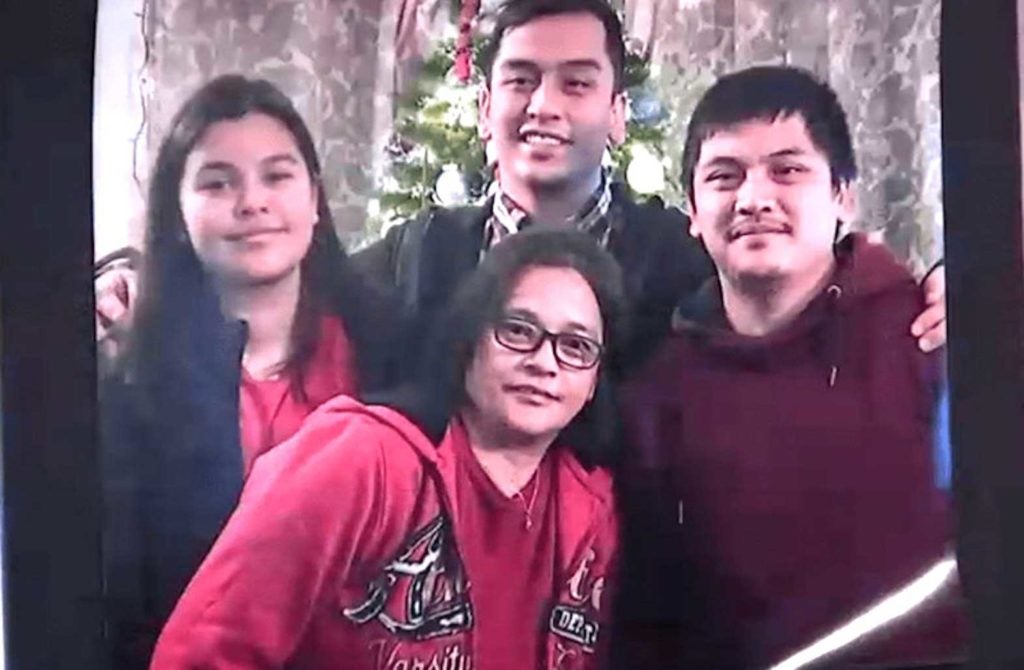 “And in that maybe one or two seconds transition to the floor he cried out ‘please don’t kill me’ twice they said, ‘we’re not going to kill you,’” said Bella.

Their attorney John Burris questioned the police tactics. “Police jumped on him and literally put a George Floyd-tight hold on the back of his neck,” said Burris.

The family says Quinto was unconscious when he was put in the ambulance. He died at the hospital three days later. “We need justice in some form,” said Bella.

Antioch Police Department told the Mercury News that the cause of death is unknown and a toxicology report can take weeks.