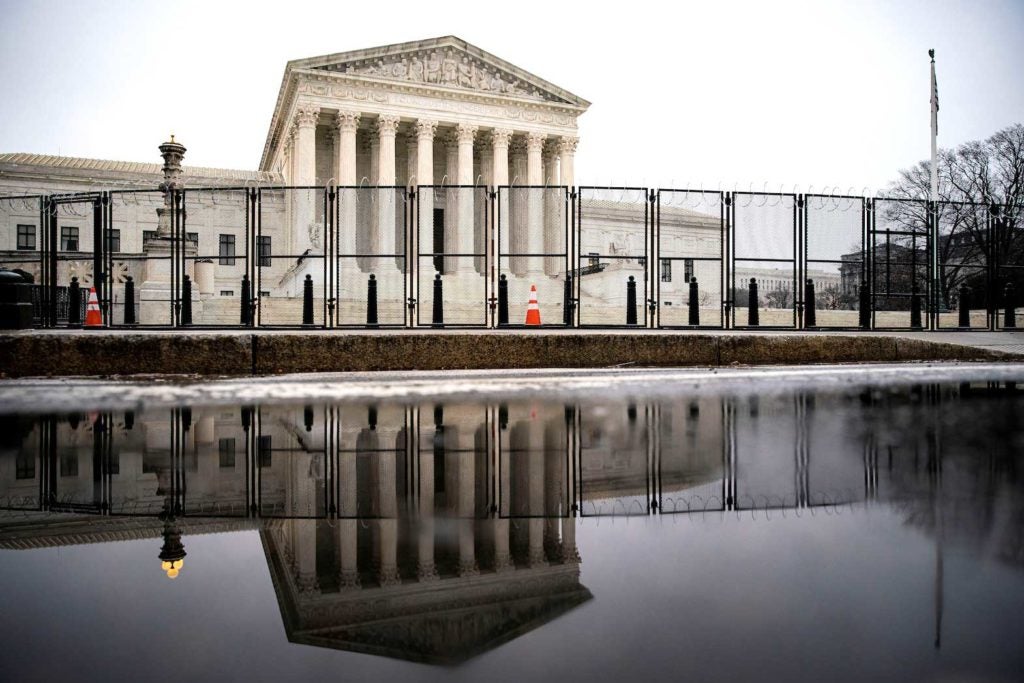 The justices agreed to take up an appeal that the Trump administration had filed of a lower court ruling that found the rule likely violated federal immigration and administrative law by impermissibly expanding the definition of who counts as a “public charge” and greatly increasing the number of people who would be rejected for residency.

Trump’s hardline stance toward legal and illegal immigration was a hallmark of his presidency. Primarily at issue in the litigation, filed in federal courts in New York and Illinois, is which immigrants would be eligible for legal permanent residency, known as a “green card.” U.S. immigration law has long required officials to exclude people likely to become a “public charge” from permanent residency.

U.S. guidelines in place for the past two decades had said immigrants likely to become primarily dependent on direct cash assistance or long-term institutionalization, in a nursing home for example, at public expense would be barred.

Trump’s policy expanded the public charge bar to anyone deemed likely to receive a much wider range of public benefits for more than an aggregate of 12 months over any 36-month period including the Medicaid healthcare program, housing and food assistance.

The challengers in the New York case were three states – New York, Connecticut and Vermont – and a coalition of immigrant advocacy groups. A federal judge blocked the rule in 2019 for likely violations of federal law, and last August the New York-based 2nd U.S. Circuit Court of Appeals upheld that decision.

The justices did not act in a separate dispute over the rule in which Cook County, Illinois, and an advocacy group sued in federal court in that state and the Chicago-based 7th U.S. Circuit Court of Appeals upheld an injunction as well last June. Then-Judge Amy Coney Barrett, who is now a justice on the Supreme Court appointed by Trump, dissented from that decision, finding that the government’s rule was reasonable interpretation of the public charge law.