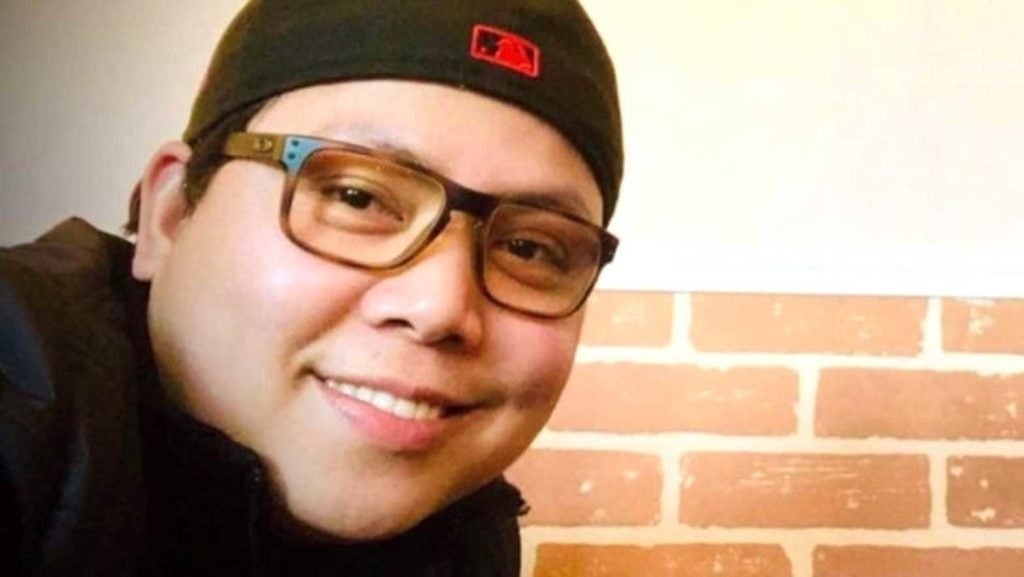 Darwin Doloque, 35, a Filipino permanent resident who worked at the Olymel pork-processing plant in Red Deer, Alberta died of Covid-19 on Jan. 28. GOFUNDME

RED DEER, Alberta – When Darwin Doloque, 35, a Filipino permanent resident in Canada, died in his home here on Jan. 28 from Covid-19 linked to his work at the city’s Olymel meat-processing plant, the plant’s officials told news media they planned to remain open.

However, three weeks after Dolomel’s death, the plant abruptly changed plans and announced a temporary closure, acknowledging the rapidly growing Covid-19 outbreak at the facility.

The union that represents employees at the plant said more than 90% of approximately 600 workers it surveyed through a text-message poll said they wanted the plant to close temporarily, and that 80% of respondents reported feeling unsafe.

Workers told CBC News that they feared to the plant and for the safety of their families. Several reported negative effects on their mental health as the outbreak continued to spread.

Management said the company would continue to investigate how the outbreak grew so large. 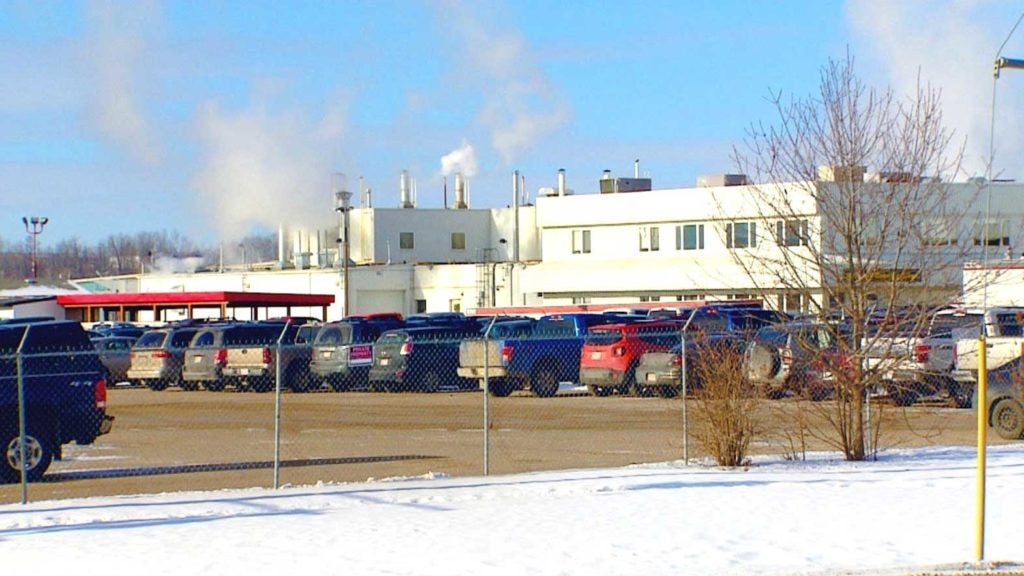 The Olymel pork-processing plant in Red Deer, Alberta, was temporarily closed due to a Covid outbreak. CBC

A spokesperson for Alberta’s labor minister said that occupational health and safety (OHS) officials had inspected the facility 14 times, remotely and in-person, since the outbreak began in mid-November, deeming the plant safe to remain open.

Olymel spokesman Richard Vigneault said the company surveils sanitary measures in place at the plant. “We have strong controls to know where a worker was during the work shift but our weakness is how an employee behaved in private,” Vigneault said. “So we rely on the employee’s honesty to help.”

But some workers criticized the procedures surrounding testing as insufficient given the numbers of co-workers who have tested positive for the virus.

A worker who has also tested positive for COVID-19 claimed that management sends tested workers back inside without the result, possibly infecting others if their tests turn out to be positive..

While Olymel provides workers with face shields and encourages hand washing, there are areas of the workplace were measures were inadequate. The cafeteria is allegedly congested, increasing the risk of infection when workers remove theirs masks to eat.

The worst outbreaks of the pandemic in Canada have been at meat processing plants. There are eight outbreaks at meat processing or packing facilities in Alberta, including one at Cargill in High River, where 950 workers tested positive.  A class-action lawsuit and police investigation are underway in that case.