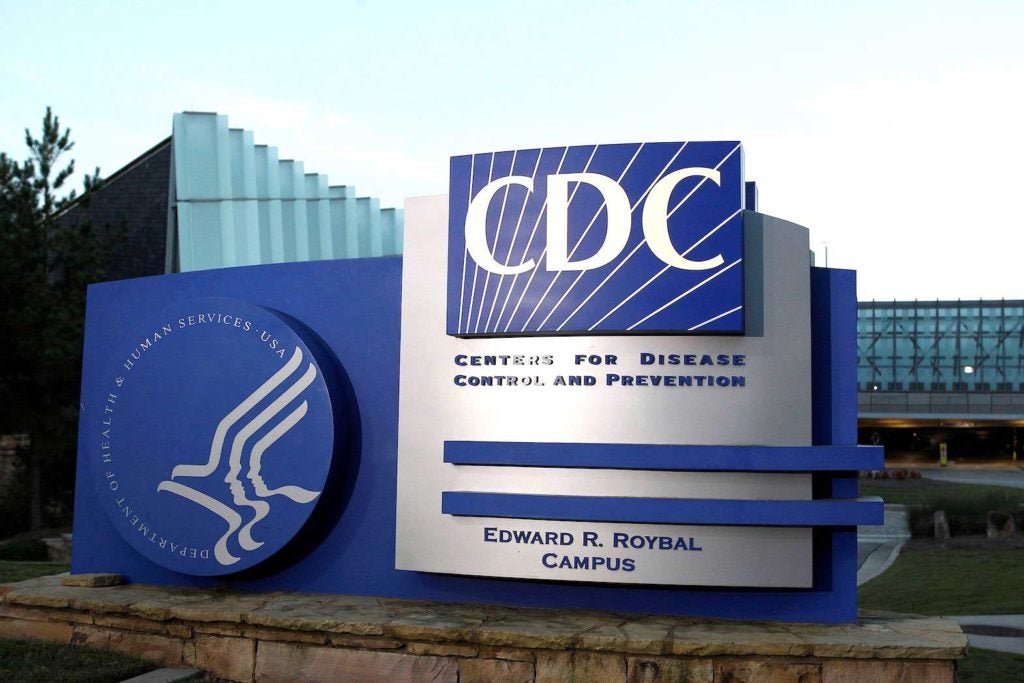 A general view of the Centers for Disease Control and Prevention (CDC) headquarters in Atlanta, Georgia September 30, 2014. REUTERS/Tami Chappell

Life expectancy in the United States fell by a year in the first half of 2020 – the biggest decline since World War 2 – and stood at the lowest levels since 2006, according to estimates issued by the U.S. Centers for Disease Control and Prevention (CDC) on Thursday.

While the estimates are provisional, and do not reflect the full effects of the COVID-19 pandemic, the CDC said it was publishing provisional data for the first time in order to assess the effect of excess deaths in 2020.

Excess deaths are the difference between the number of expected deaths and the actual number.

Racial and ethnic disparities in death rates worsened during the period, the CDC said.

The estimates represent the average number of years a baby will live based on the death rates of the specified period, between January through June in this case.

Americans on average are now expected to live for 77.8 years, from 78.8 years in 2019. Life expectancy among the Black population fell by 2.7 years to 72 years, the largest decline of any group. It fell by nearly a year in the White population, to 78 years.

The Hispanic population had a life expectancy of nearly 80 years, a decline of 1.9 years, according to the data.

Certain age groups may have been under-represented in the data, as completion of death certificates takes longer for deaths from causes requiring investigation such as infant deaths and drug overdoses, the CDC said.

“I would expect the impact on life expectancy to persist or, more likely, to become even more pronounced as data from the second half of 2020 are factored in,” said Marc Gourevitch, the chair of the department of population health at NYU Langone Health.

Gourevitch, who was not involved in the research, said that the intense economic impact of the pandemic will blunt the speed at which life expectancy returns to pre-pandemic levels.