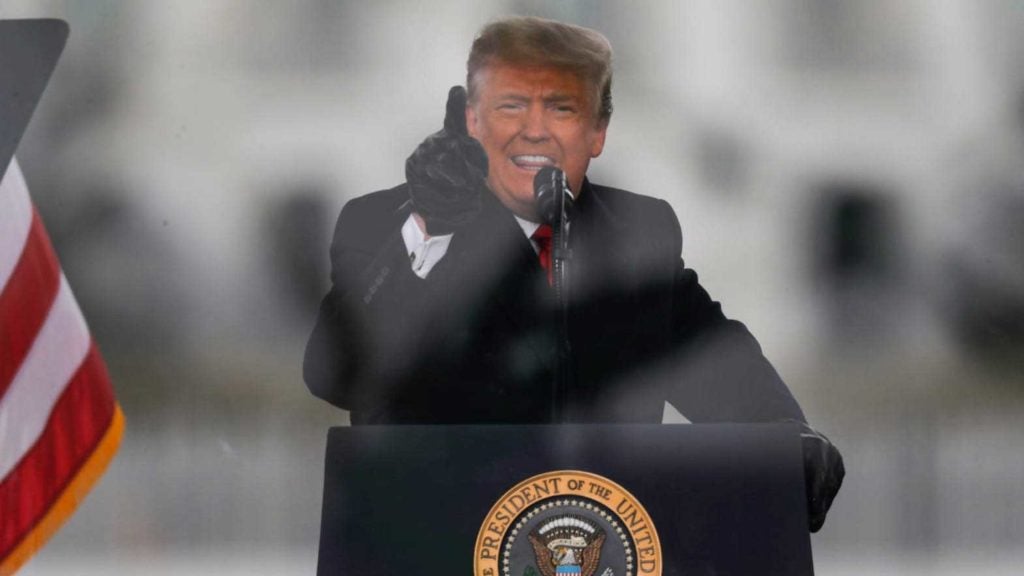 Donald Trump’s legal troubles are far from over, despite his acquittal in the U.S. Senate impeachment trial that ended on Saturday.

U.S. Senate Minority Leader Mitch McConnell noted this just moments after voting to acquit Trump, saying the courts are the proper forum for holding the former president accountable for his role in the deadly Jan. 6 attack on the U.S. Capitol by Trump supporters.

“President Trump is still liable for everything he did while he was in office as an ordinary citizen,” McConnell said on the Senate floor. “He didn’t get away with anything. Yet.”

Here’s an explanation of how Trump’s leaving office affects his criminal and civil exposure.

Can Trump be prosecuted for acts he engaged in as president?

Yes. Now that Trump has left office, any misconduct he engaged in as president is “fair game” for criminal charges, said Brian Kalt, a constitutional law professor at Michigan State University.

Trump enjoyed more protection from prosecution while he was president because the U.S. Justice Department has concluded it would be unconstitutional to indict a sitting president. But there is no federal prohibition on charging a former president for acts committed while in office.

“The immunity argument is about the timing of the trial; it is generally accepted that ex-presidents can be prosecuted for crimes committed in office,” Kalt said.

In some contexts, U.S. courts have drawn a distinction between a president’s “official acts” and actions unrelated to the job of president. For example, in a 1982 case the U.S. Supreme Court ruled that, in civil lawsuits, presidents are immune from liability arising from their official acts.

But if Trump violated criminal laws, the fact that he took those actions while president would not shield him from liability, said Randall Eliason, a law professor at George Washington University and a former federal prosecutor.

As a practical matter, prosecutors will be careful not to criminalize “policy disagreements or exercises of discretion,” he said.

Eliason said it would be appropriate for prosecutors to investigate Trump’s role in the Jan. 6 riot, as well as his attempts to undermine Democratic President Joe Biden’s election victory.

What criminal investigations does Trump face so far?

The Trump Organization has denied in court filings that the company falsified property values, and has rejected other allegations made by Vance and James, both Democrats.

Trump, a Republican, has said the probes are politically motivated.

The investigation by Fulton County District Attorney Fani Willis, a Democrat, is the most serious probe facing Trump in Georgia after he was recorded in a Jan. 2 phone call pressuring a top state official to overturn the state’s election results based on unfounded voter fraud claims.

In a statement, Jason Miller, a senior Trump adviser, accused Democrats of attempting “to score political points by continuing their witch hunt against President Trump.”

What about civil lawsuits?

Trump faces several civil lawsuits, including two defamation lawsuits filed by women who accused him of sexually assaulting them before he was elected president in 2016. Trump has denied the encounters.

These lawsuits proceeded during Trump’s presidency, but could unfold more quickly now that he is out office because he cannot use his status as president to postpone deadlines.