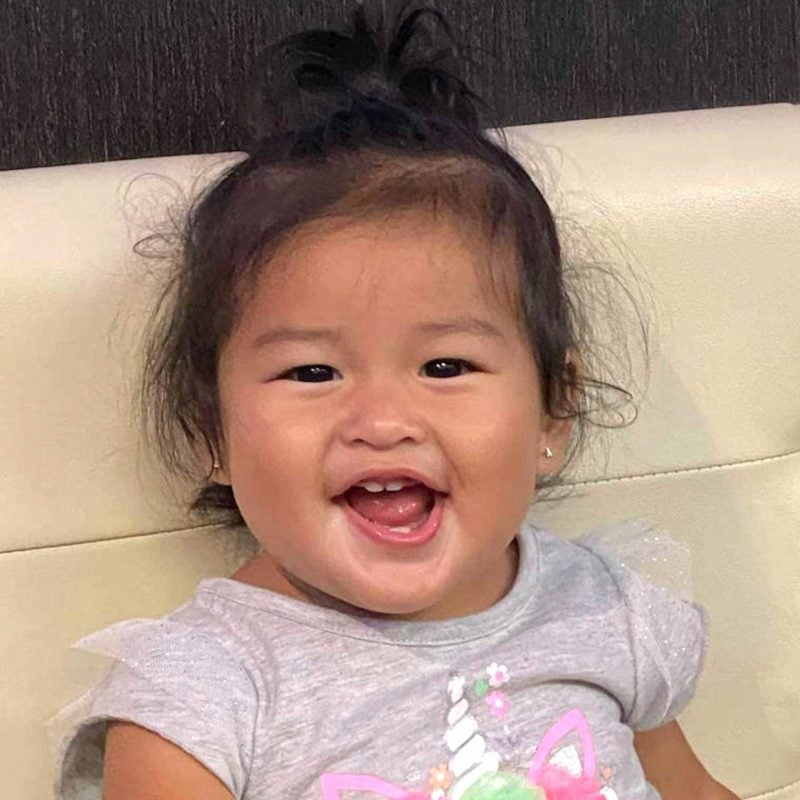 Kytana Ancog went missing after her mother dropped her off with her father about two weeks ago.

HONOLULU – Authorities are still searching for missing 18-month-old Kytana Ancog, who was last seen two weeks ago, when she was dropped off to her father.

Kytana Ancog went missing after her mother dropped her to with her father about two weeks ago. A Honolulu Police investigation found “foul play was involved.”

Kytana’s father, Travis Rodrigues, 40, whose alias is Travis Heffelinger, was arrested on Feb. 13. He has not been charged and is still in custody.

Police also arrested 48-year-old Scott Carter who has not been charged at this time. 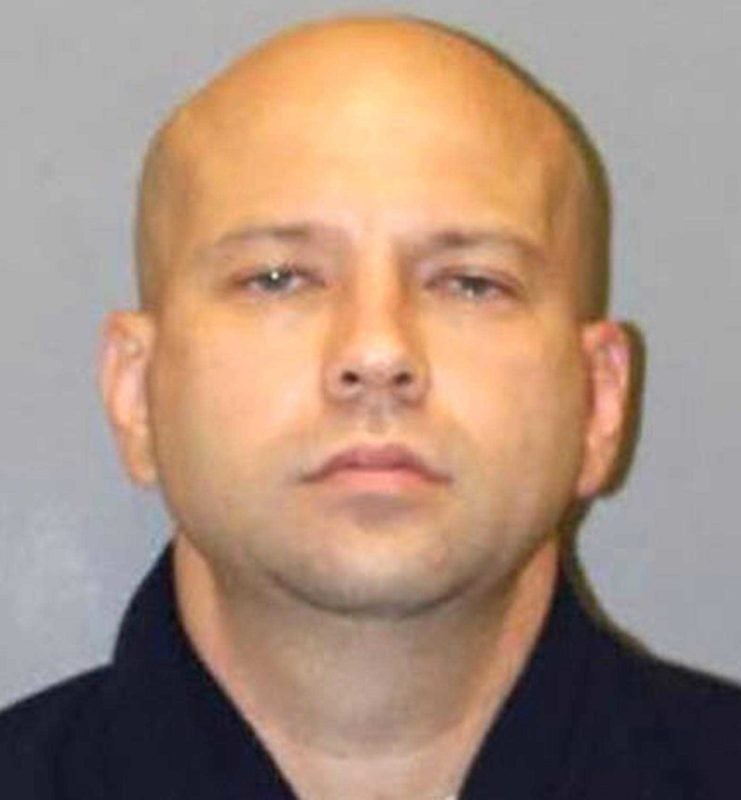 Kytana was last seen on Jan. 31, when her mother, Ashley Ancog, brought her to Rodrigues at his home on Kaulainahee Place in Aiea. The disappearance of little Kytana is still under investigation.

“Help me look for my baby. She means the world to me. I love her so much,” said Kytana’s mother Ashley Ancog.

Rodrigues is a convicted felon with a long criminal history of drug and firearms violations. He served time in both federal prison and the Oahu Community Correctional Center.

Kytana is described as weighing about 40 pounds. She has brown hair and brown eyes.

“She dropped the baby off with him and never got her back,” said Lisa Mora, Kytana’s grandmother. “I just want the public treat it as if it were their child or their grandchild.”